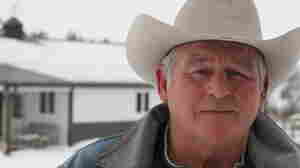 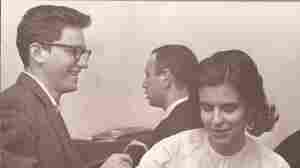 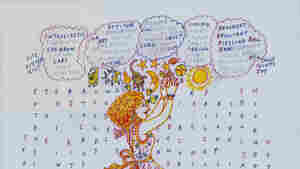 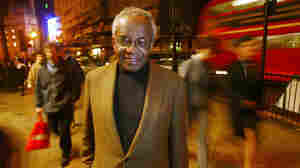 March 13, 2011 • Little is known about the state of Japan's nuclear power plants, several of which sustained heavy damage in last Friday's earthquake. Officials think a partial meltdown may have occurred at the Fukushima Daiichi power plant.

March 6, 2011 • Protests in the Gulf island of Bahrain continued through the weekend and are moving into a fourth week. The embattled government there is calling for dialogue with the opposition. And neighboring oil-giant Saudi Arabia has reiterated a ban on protests.

March 6, 2011 • In western Libya, where few journalists have access, there is a propaganda war raging. Both sides have been claiming control of Zawiyah, a city 30 miles west of Tripoli, where there have been battles all weekend.