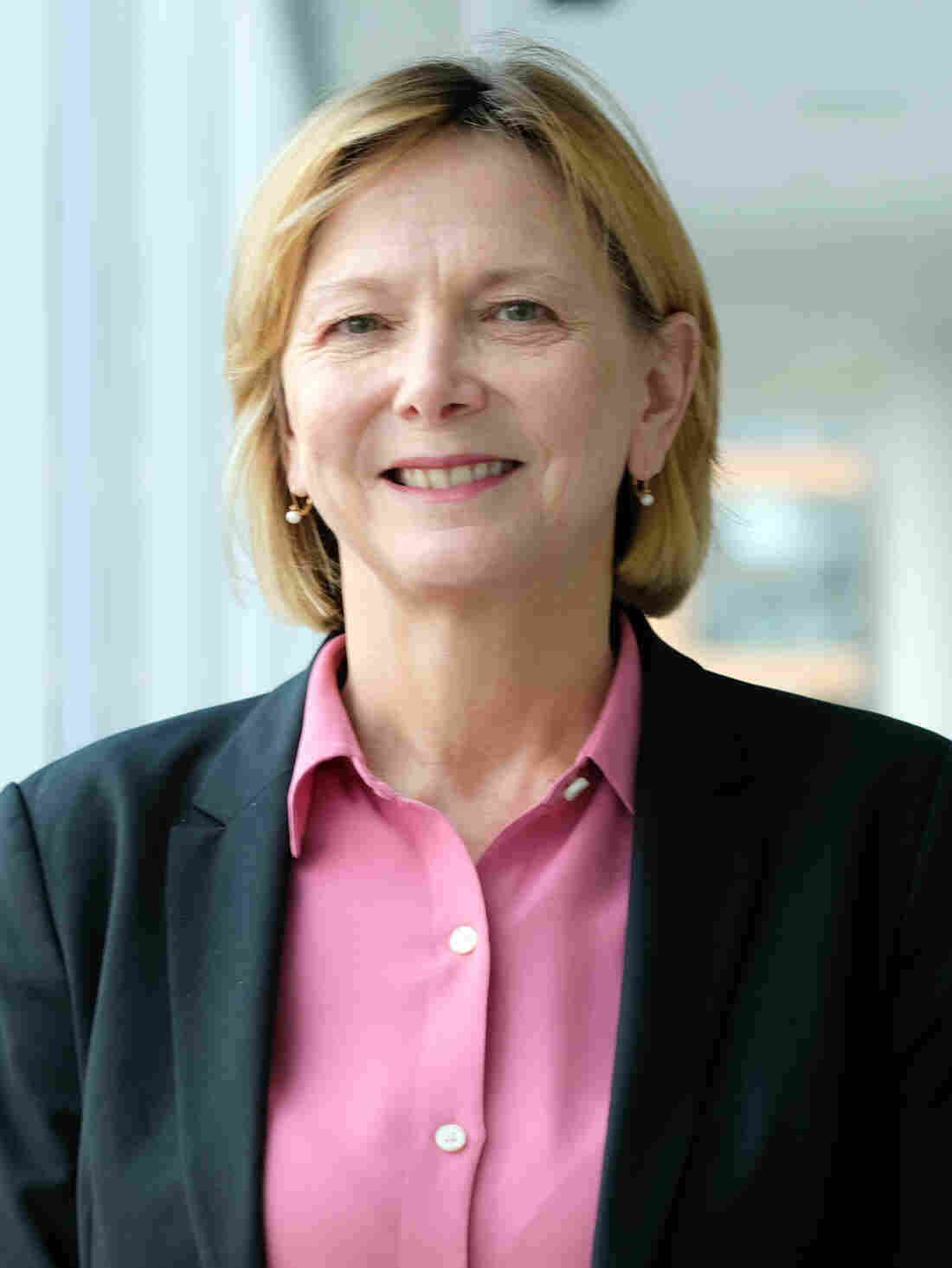 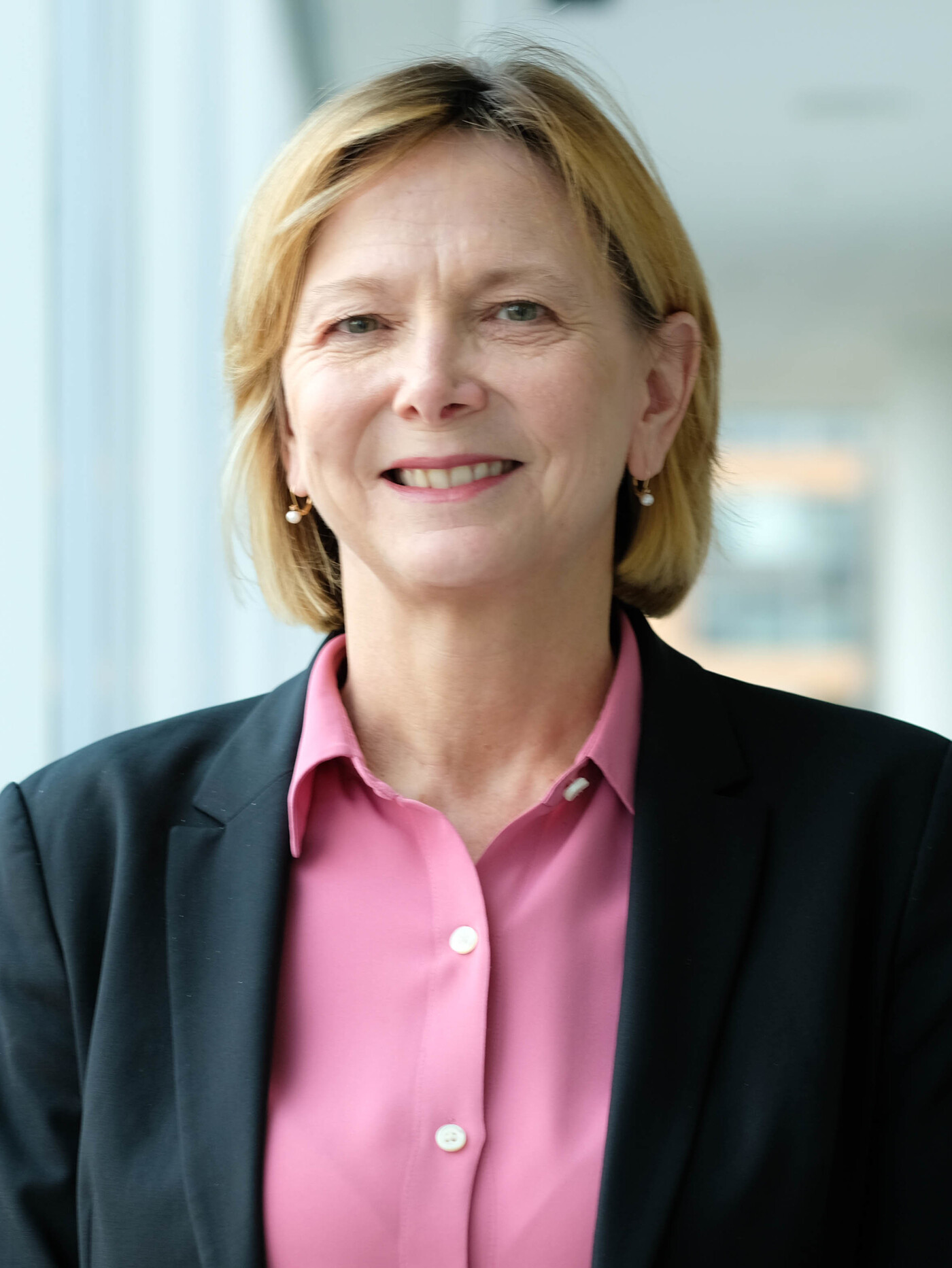 As NPR's senior vice president for news and editorial director, Nancy Barnes oversees NPR's journalism and journalists around the world and across platforms. She leads an award-winning team of journalists and newsroom executives who are committed to excellence, innovation and the highest quality reporting and storytelling.

Barnes has spent nearly 30 years leading high-performing teams in delivering award-winning journalism to the public. She joined NPR in November 2018, after serving as executive editor for Hearst Texas Newspapers and the Houston Chronicle. She developed the Houston Chronicle into a metro paper known for national caliber journalism with deep local roots. Previously, she served as executive editor at the Minneapolis Star Tribune Media Company from 2007 to 2013, leading the newsroom to a Pulitzer Prize in local reporting, as well as other national awards.

She began her career as a general assignment and statehouse reporter and has worked at an array of other newspapers from Massachusetts to North Carolina. Barnes has a master's degree in business administration from the Kenan-Flagler Business School, University of North Carolina and a bachelor's degree from the University of Virginia. She is the president of the American Society of News Editors and is a member of the Pulitzer Prize Board, Columbia University. 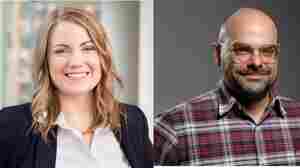 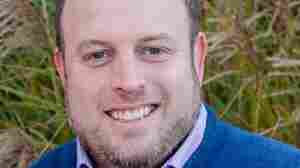 December 18, 2019 • Bank will work across the news division, in partnership with other departments, to set a new strategy for our approach to digital news and programming. 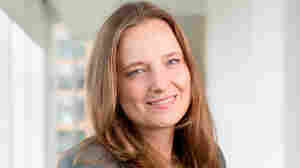 April 24, 2019 • Sarah Gilbert has been named Vice President for News Programming, a position she has held in an acting capacity for more than a year, effective immediately.