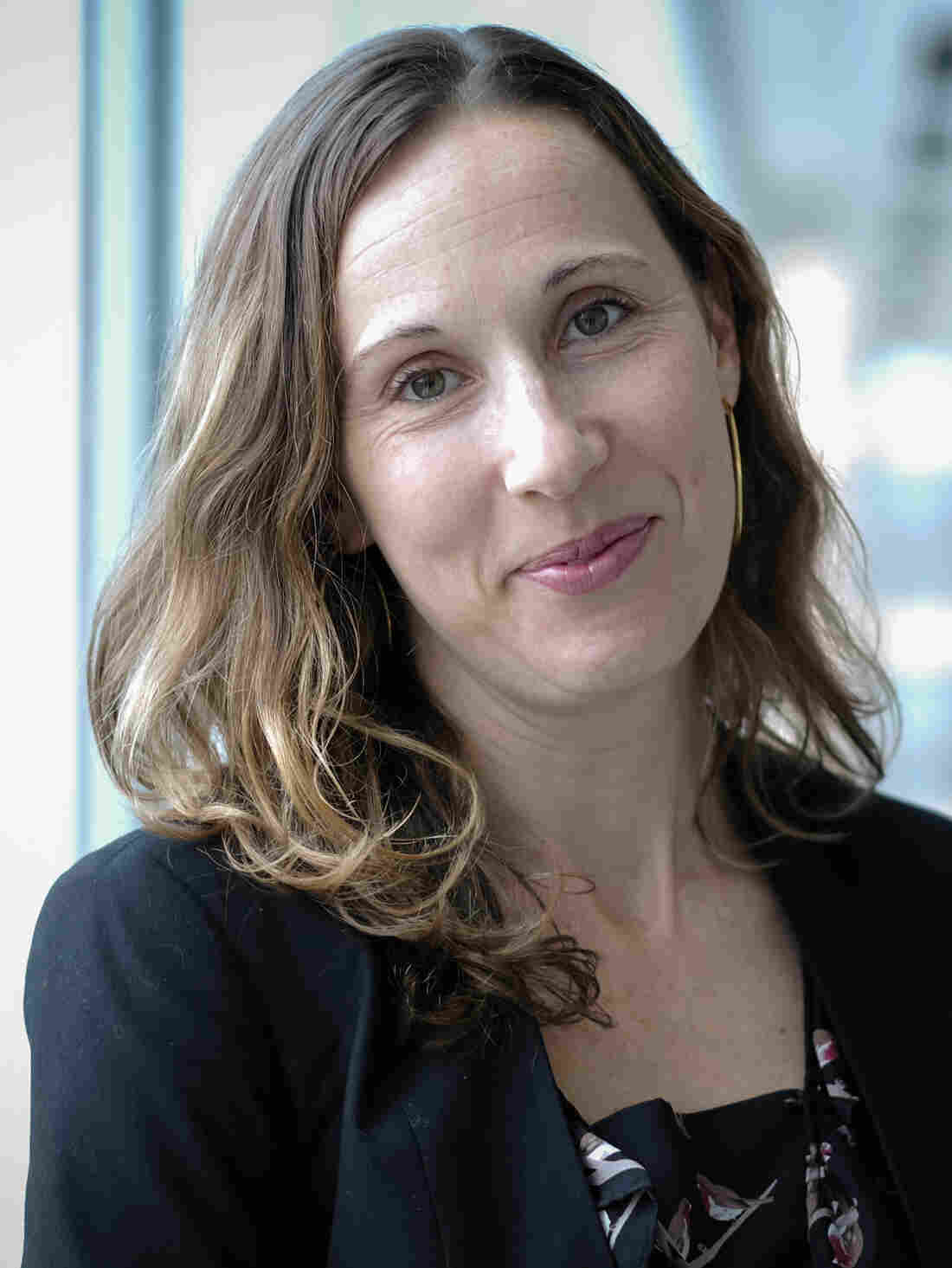 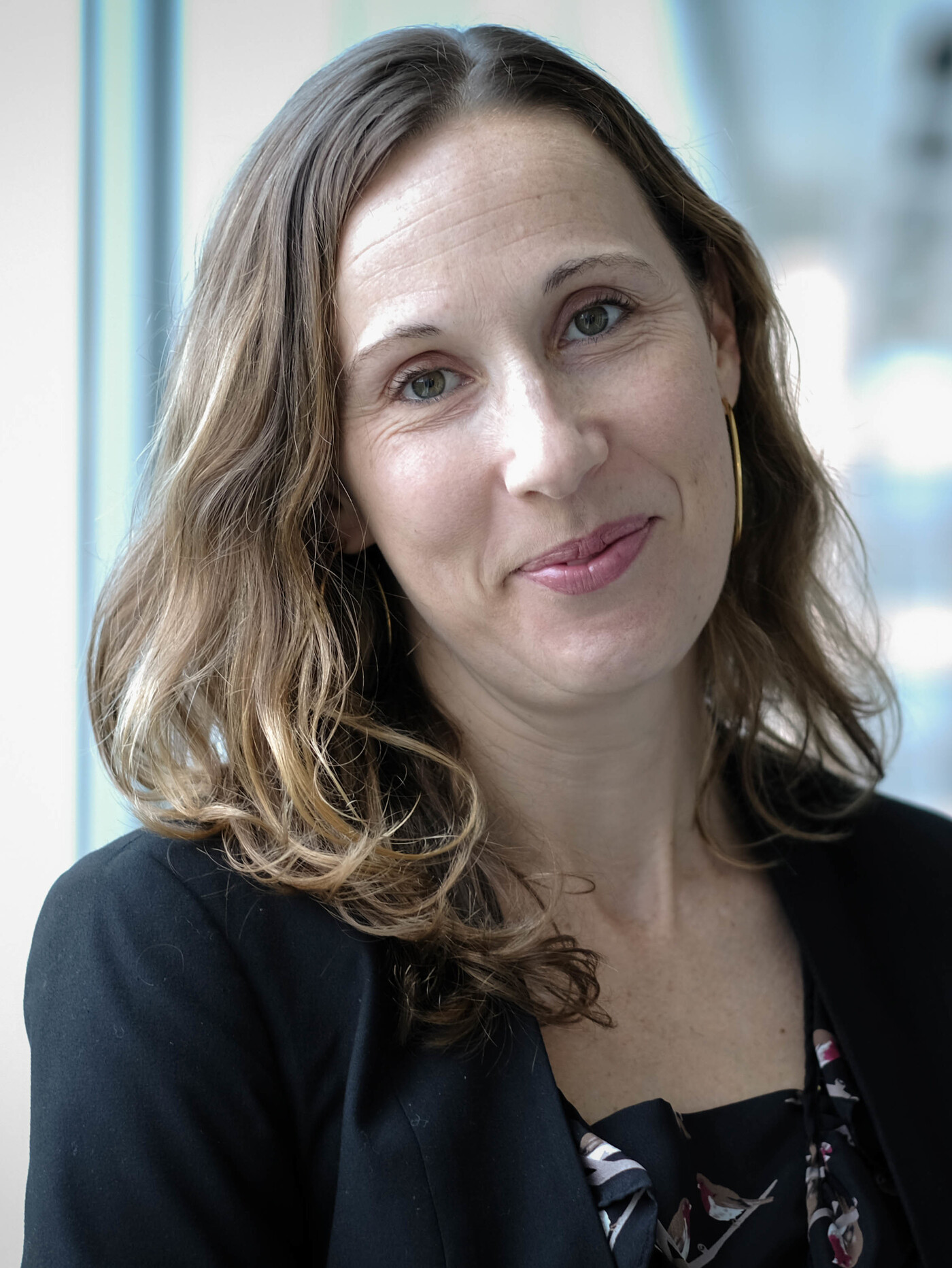 Miranda Kennedy is a supervising editor on Morning Edition. She leads political coverage, manages the show's editorial content, and plans stories for the daily program. In her role, she has led live coverage with David Greene following the 2015 Paris attacks and reported from China with Steve Inskeep for two weeks in 2017.

Previously, Kennedy was an editor for Morning Edition and Weekend Edition.

Kennedy spent five years in India covering political and economic affairs from across South and Southeast Asia from a base in New Delhi. She reported for NPR from India for two years, and she spent three years as the South Asia correspondent for PRI's Marketplace.

For three years, Kennedy was the American University's School of International Service journalist-in-residence, where she served as a voice for journalism ethics and best practices and taught graduate writing courses.

Kennedy is an adjunct professor of literature in journalism at the University of Maryland Philip Merrill College of Journalism, where she instructs courses on long-form nonfiction. She has been granted travel fellowships by the International Reporting Project to report on women in India and religion in Ireland.

After studying English literature at Vassar College, Kennedy earned a B.A. in English literature and art history from University of Dublin, Trinity College in 1998, where she was also founder and editor of the women's literary journal Harlot Magazine. In 2012, Kennedy earned her M.F.A. in nonfiction writing from Bennington College Writing Seminars. Her book, Sideways on a Scooter: Life and Love in India (Random House), was released in 2011. 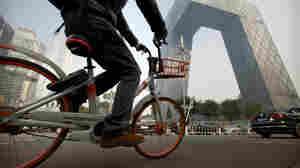 A man rides a Mobike bicycle past the CCTV Headquarters building in Beijing. Mark Schiefelbein/AP for NPR hide caption

November 11, 2017 • MoBike, China's first bike-share company, is worth $3 billion. "I personally like riding bicycles," says the company's 35-year-old president Hu Weiwei. "I was thinking, 'How can I bring bikes back?'" 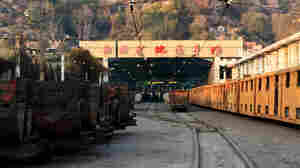 This coal mine is in the town of Gujiao in Shanxi Province. Alyssa Edes/NPR hide caption

As China Moves To Other Energy Sources, Its Coal Region Struggles To Adapt

November 9, 2017 • In Shanxi Province, coal is big business and a source of identity. Now China is closing and consolidating its coal mines under state ownership, and the region has not figured out how to rebound.

As China Moves To Other Energy Sources, Its Coal Region Struggles To Adapt 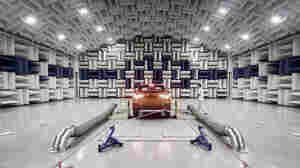 A vehicle sits in an acoustics testing lab at BYD headquarters in Shenzhen. Qilai Shen/Bloomberg via Getty Images hide caption

November 6, 2017 • China wants 20 percent of its vehicles to be electric by 2025. The BYD company, in the southern city of Shenzhen, sees itself as part of the country's "new energy era," says its spokesman. 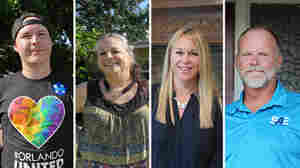 October 21, 2016 • As part of Morning Edition's election-year project Divided States, four voters in Florida, a battleground state, share their thoughts on the presidential candidates and the final debate. 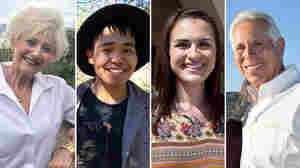 October 5, 2016 • Did the match-up between Indiana Gov. Mike Pence and Virginia Sen. Tim Kaine move the needle for four voters in the battleground state? 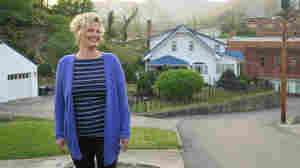 Shawna Kay Rodenberg grew up in Letcher County and has returned to teach community college in the area. Steve Inskeep/NPR hide caption

An Election-Year Project: The View From...

The View From Appalachia: The Pull To Get Out And Come Back Home

April 22, 2016 • Appalachia, which stretches across 13 states, is rarely center stage during presidential campaigns. It is one of the most economically deprived regions of the country and deeply conservative.

After Scandals, Ireland Is No Longer 'Most Catholic Country In The World'

August 26, 2015 • The scandals of recent years have destroyed popular support for the church in Ireland, with many Irish people ignoring the hierarchy's guidance on social issues.

After Scandals, Ireland Is No Longer 'Most Catholic Country In The World'

As More Irish Turn Away From Catholicism, Parents Call For Non-Religious Schools

August 17, 2015 • Almost all the schools in Ireland are owned and run by the Catholic Church, which leaves few options for the many Irish parents who rejected the church following the priest-child abuse scandals.

As More Irish Turn Away From Catholicism, Parents Call For Non-Religious Schools 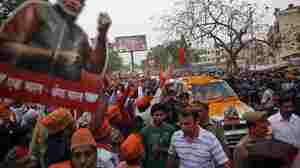 Supporters of Narendra Modi, the Hindu national leader running for prime minister, crowd his car as he travels to his party's election office in Varanasi. Rajesh Kumar Singh/AP hide caption

As India Votes, Muslims Keep A Wary Eye On The Hindu Frontrunner

May 11, 2014 • Monday is the final day of voting in India's six-week election. One big unknown is whether Muslims will vote for Narendra Modi, who is accused of failing to protect them from slaughter in 2002.

As India Votes, Muslims Keep A Wary Eye On The Hindu Frontrunner 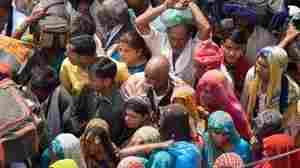 Three Books That Convey The Complexity Of Caste

October 3, 2011 • India has catapulted to the world stage. Yet for its meteoric economic rise, it remains beset by social problems. NPR editor Miranda Kennedy recommends three books that don't shy from what she sees as the most contentious Indian issue: the caste system. 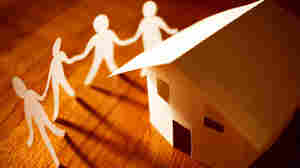 February 15, 2011 • Minority populations are growing and moving around the country, but despite greater diversity in neighborhoods, racial segregation has scarcely improved. Patterns of segregation in the past decade show that Hispanics and African-Americans continue to live in non-integrated communities. 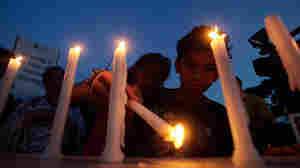 August 11, 2010 • Acknowledging a mental illness and seeking treatment are taboos in India, particularly for women. Activists are seeking to raise awareness of the problem in schools and urging the government to spend more on mental health programs. 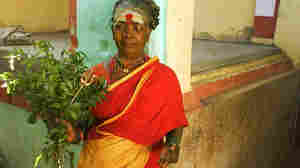 Resident exorcist Muthalama at the temple at Hanumanthapuram in rural Tamil Nadu claims she can purge the possessed of evil spirits. She uses the trident, or three-pronged spear, and the neem leaves she holds in her right hand. The red and yellow powder on her forehead indicates her holy status. Miranda Kennedy for NPR hide caption

August 10, 2010 • In India, there is only 1 psychiatrist for every 400,000 people, a recent study shows. It means that most people in India go untreated by doctors for substance abuse, severe depression and psychotic disorders. Instead, they turn to the gods.

July 5, 2007 • A record 41 million Americans took extended trips this Fourth of July, according to AAA. And those who chose to fly (about 5 million) instead of drive were likely to experience some turbulence, given the troubles airlines have been having.

June 1, 2007 • In San Francisco, the sign at a certain Shell station has read $4.43 a gallon for a month — 79 cents more than the average price in the area. The station owner was protesting rent and other costs. Now he's shutting down the station.