Accessibility links
Dwane Brown Dwane Brown is a multiple award-winning newscaster for NPR and joined the network in December 2015. He is the first newscaster to broadcast from NPR West in Culver City, Calif. His newscasts air during All Things Considered. 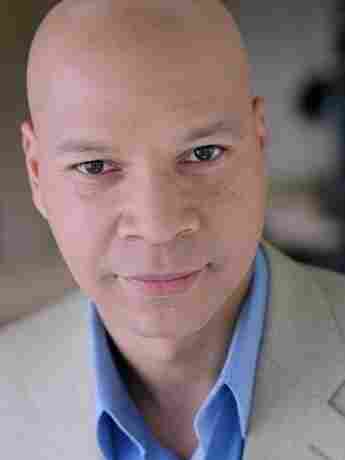 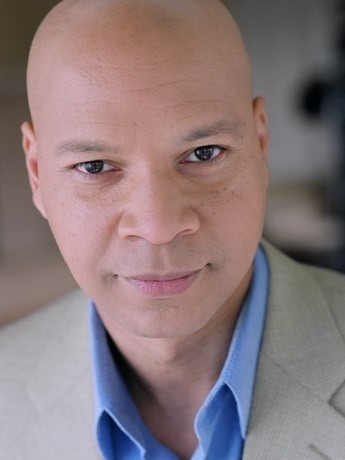 Dwane Brown is a multiple award-winning newscaster for NPR and joined the network in December 2015. He is the first newscaster to broadcast from NPR West in Culver City, California. His newscasts air during All Things Considered.

Brown began his broadcasting career in the early '90s with KPBS in San Diego. He's also served as a news director, reporter, and television correspondent in San Francisco. He spent seven years as a local Morning Edition host at KPBS, then became the primary anchor for the station's nightly TV news program Evening Edition. Brown has worked at CBS Network Radio and TV in New York, and at KCBS and KGO in San Francisco.

Brown is a Toastmaster International member and has been the master of ceremonies for the American Red Cross, the VA Medical Center in San Diego, the Urban League, the San Diego Office of Emergency Services, and various other foundations. He is also a voice actor for film, television, and digital projects.

Brown is a Fast Trac graduate from U.C. Berkeley's Haas School of Business. He earned a degree in English and journalism from San Diego State University. 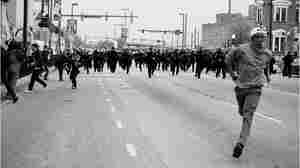 In 'More Than A Picture' Exhibit, History Happens Now

In 'More Than A Picture' Exhibit, History Happens Now 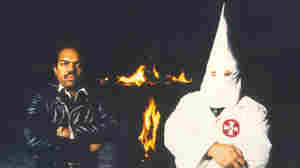 For 30 years, Daryl Davis has spent time befriending members of the Ku Klux Klan. He says 200 Klansmen have given up their robes after talking with him. Courtesy of Daryl Davis hide caption

August 20, 2017 • One by one, Daryl Davis has befriended KKK members over the past 30 years. The more they got to know the African-American musician, the more they realized the Klan was not for them. 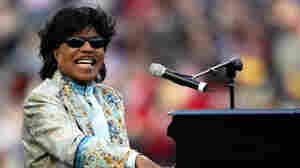 August 19, 2017 • Critic Ann Powers embarks on a wide-ranging history of pop music in America in her new book Good Booty: Love and Sex, Black and White, Body and Soul in American Music.