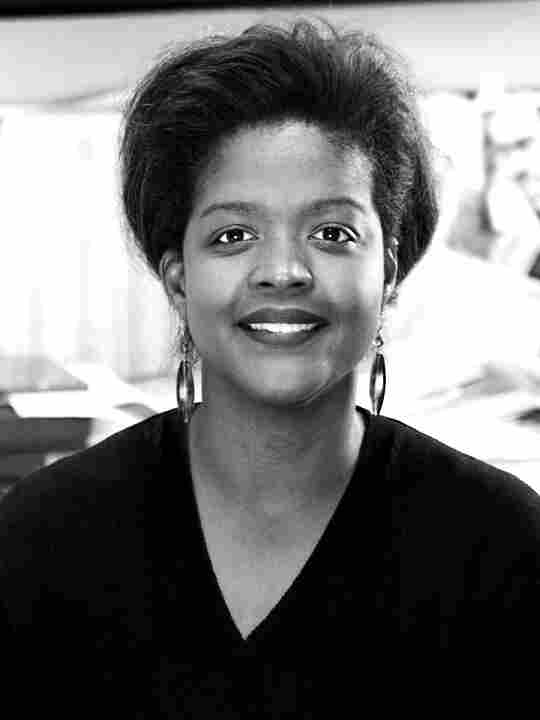 Gwen Thompkins hosts Music Inside Out on WWNO in New Orleans.

Up until recently, she was an NPR foreign correspondent covering East Africa. She was based in Nairobi, Kenya, reporting on the countries, people and happenings from the Horn to the heart of Africa.

Since arriving in Africa in 2006, Thompkins has reported on the toppling of the Islamic Courts Union government in Somalia, ethnic violence in Kenya, insecurity in Darfur and Sudan's first nationwide elections in a generation. She has also written a series on the Nile River, traveling from the shores of Lake Victoria to the Mediterranean Sea. Heading south, she has reported stories from South Africa and Antarctica.

From 1996 to 2006, Thompkins was senior editor of Weekend Edition Saturday. Working with Scott Simon she learned — among other things — that when a horse walks into a bar, the bartender has to say, "So, why the long face?"

While at Weekend Edition, Thompkins also reported from her hometown of New Orleans. In the months following Hurricane Katrina, she and senior producer Sarah Beyer Kelly filed stories on the aftermath of the storm and the rebuilding efforts.

Before coming to NPR, Thompkins worked as a reporter and editor at The Times-Picayune newspaper.

A graduate of Newcomb College at Tulane University, Thompkins majored in history and Soviet studies. While on a Thomas J. Watson Fellowship, she was in Eastern Europe when the Berlin Wall fell. Fortunately, she says, she was not injured. 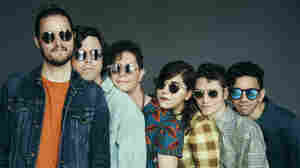 June 24, 2020 • Singers Sam Craft and Alexis Marceaux describe their very different experiences with COVID-19. Plus hear the uniquely New Orleanian story of how the band celebrated the release of its new album. 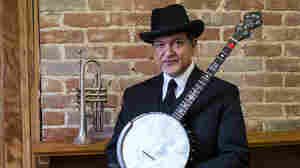 May 6, 2020 • The Blue Book of Storyville was a catalog that described the city's many brothels and prostitutes. Don Vappie, known for interpreting New Orleans' music canon, used it to imagine his latest album. 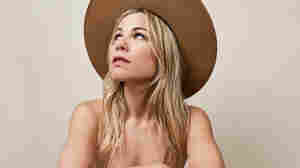 Life Has Been Unpredictable For Maggie Koerner

April 14, 2020 • The New Orleans artist was on her way to getting a master's degree in child psychology when a friend inspired her to focus on music. Hear her soulful, powerful, voice in this session. 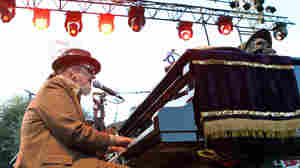 April 13, 2020 • World Cafe host Raina Douris gets to know Gwen Thompkins while spinning some of the music that's provided the soundtrack to her life. 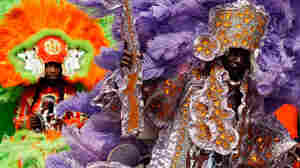 May 4, 2019 • The city of New Orleans is on a first-name basis with Quint Davis, who has happily occupied a central role in the city's beloved Jazz and Heritage Festival since the very beginning.

October 25, 2017 • Fats Domino has died at 89. Antoine Domino Jr. was a founding father of rock 'n' roll and a recipient of the National Medal of Arts. He daughter says he died of natural causes on Tuesday. 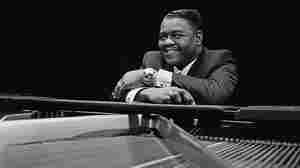 October 25, 2017 • The rhythm-and-blues legend who became one of the progenitors of rock 'n' roll — and reportedly sold more than 65 million records along the way — died Tuesday. 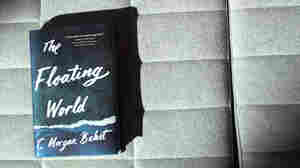 October 22, 2017 • C. Morgan Babst's portrait of a troubled New Orleans family that fractures further during and after Hurricane Katrina is poetic and suspenseful — but the drama sometimes drowns in too much detail. 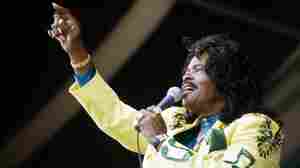 July 21, 2017 • Drummer Stanton Moore — a founding member of the funk band Galactic — has a new release with "Here Come the Girls" on a tribute album to the late songwriting producer Allen Toussaint. 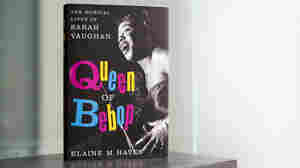 July 8, 2017 • Elaine M. Hayes' new book traces the ups and downs of the singer known as the Queen of Bebop, from her great Town Hall debut in 1947 to the cheesy but profitable novelty songs that marred her legacy. 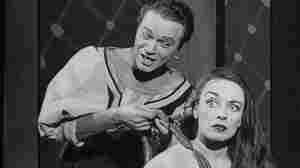 December 20, 2015 • In music, "accidentals" are notes that color just outside the lines. They shocked listeners during the Renaissance, but these days you can find them all over the place. 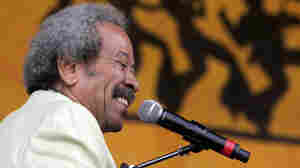 November 14, 2015 • NPR contributor Gwen Thompkins met the musician at a time when he'd thrown himself into performing around the world. Before his death this week in Madrid, he gave her a song he never got to release.

Nothing, Not Even Recovery, Moves Quickly In New Orleans

Nothing, Not Even Recovery, Moves Quickly In New Orleans