November 30, 2020 • The Centers for Disease Control and Prevention's independent vaccine advisory committee is scheduled to vote Tuesday to determine who should get a coronavirus vaccine first.

Government To Allocate Vaccine To States Based on Population, Not Risk

November 25, 2020 • The government is allocating the first batch of coronavirus vaccines based on population, ignoring a Centers for Disease Control and Prevention proposal to distribute them based on high-risk groups.

Government To Allocate Vaccine To States Based on Population, Not Risk 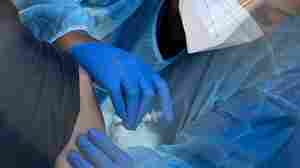 A flu vaccine is administered at a walk-up COVID-19 testing site, in San Fernando, Calif. Emergency use authorization is expected soon for vaccines for COVID-19. Robyn Beck/AFP via Getty Images hide caption

November 24, 2020 • Operation Warp Speed is allocating the first batch of 6.4 million COVID vaccines to states, based on population. This circumvents a CDC advisory committee, which proposed allocation based on risk.

November 24, 2020 • Health care workers are expected to get a COVID-19 vaccine first. But the speed of vaccine development, and the politicization of the process, has left some doctors and nurses skeptical and reluctant. 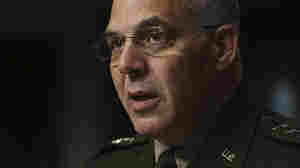 Gen. Gustave Perna tells NPR that if a safe and effective COVID-19 vaccine is approved by the Food and Drug Administration in December, "10 to 30 million doses of vaccine will be available that we can start distributing" in the United States. Chip Somodevilla/AP hide caption

November 9, 2020 • Gen. Gustave Perna says as soon as the FDA deems a vaccine safe and effective, his team is ready to coordinate deployment of tens of millions of doses as early as next month. 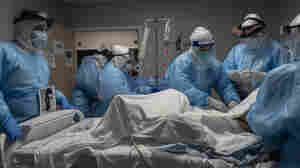 November 5, 2020 • A team of independent advisers to the Centers for Disease Control and Prevention has a science-based outline for deploying a vaccine when it's ready. The goal is to stop deaths and viral spread fast. 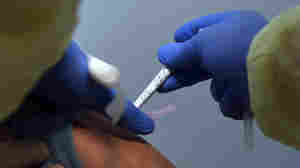 October 30, 2020 • Advisers to the Centers for Disease Control and Prevention met virtually Friday to review what's known about potential coronavirus vaccines. The main issue is who should get a vaccine first. 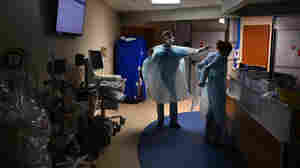 October 27, 2020 • Coronavirus vaccines in development have strict storage requirements, including being kept at very cold temperatures. NPR eyes how the vaccines might be distributed and allocated when they are ready. 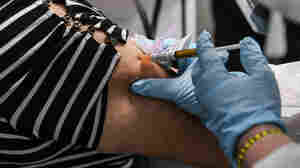 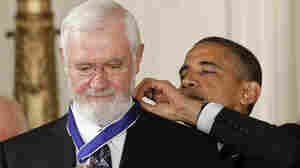 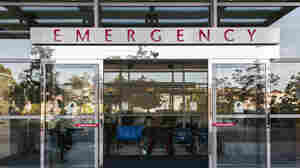 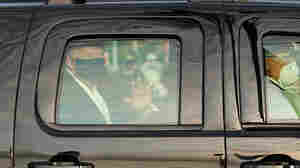 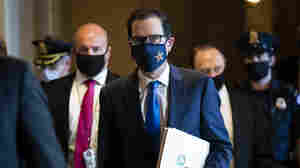