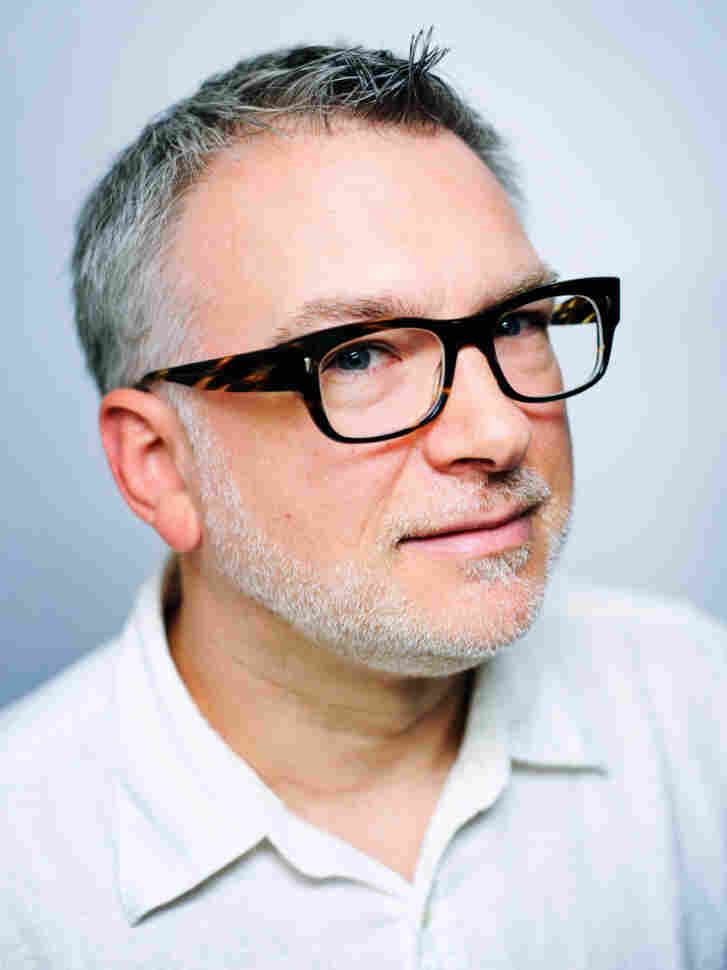 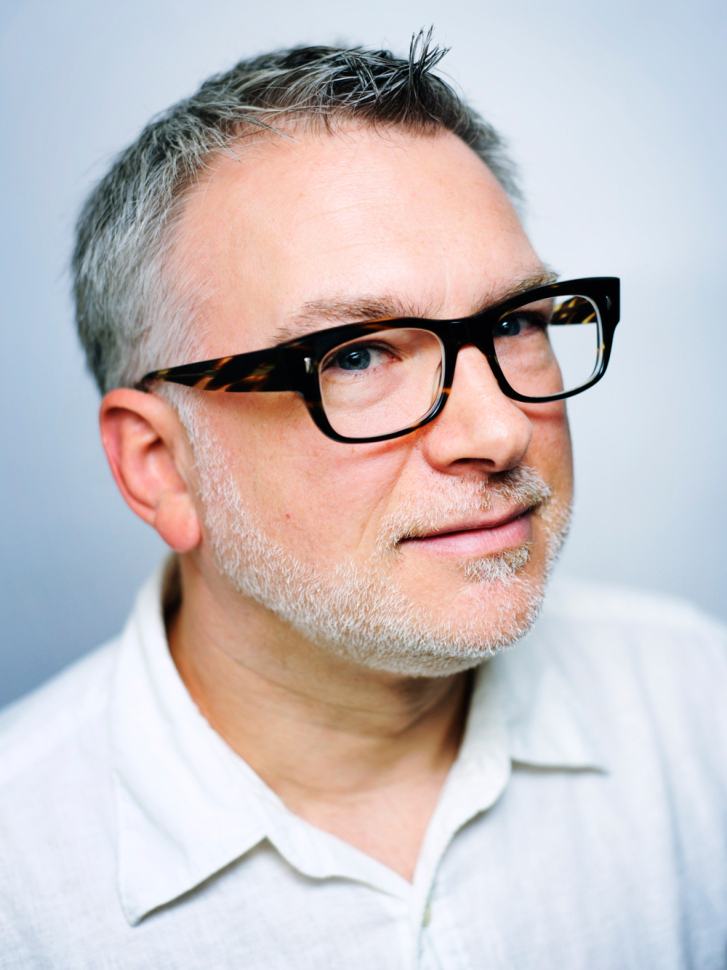 Tom Huizenga is a producer for NPR Music. He contributes a wide range of stories about classical music to NPR's news programs and is the classical music reviewer for All Things Considered. He appears regularly on NPR Music podcasts and founded NPR's classical music blog Deceptive Cadence in 2010.

As a video producer, Huizenga has created some of NPR Music's noteworthy music documentaries in New York. He brought mezzo-soprano Joyce DiDonato to the historic Stonewall Inn in Greenwich Village, placed tenor Lawrence Brownlee and pianist Jason Moran inside an active crypt at a historic church in Harlem, and invited composer Philip Glass to a Chinatown loft to discuss music with Devonté Hynes (aka Blood Orange).

He has also written and produced radio specials, such as A Choral Christmas With Stile Antico, broadcast on stations around the country.

Prior to NPR, Huizenga served as music director for NPR member station KRWG, in Las Cruces, New Mexico, and taught in the journalism department at New Mexico State University. 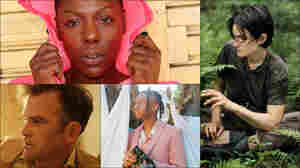 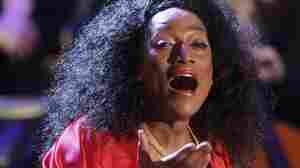 It's been one year since the death of the great soprano Jessye Norman, photographed here in 2006 in Germany. Sean Gallup/Getty Images hide caption

September 30, 2020 • The celebrated soprano died suddenly a year ago, leaving her fans, including one NPR producer, in grief, but with many fond memories. 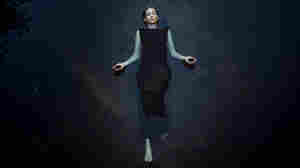 Composer Sarah Kirkland Snider's Mass for the Endangered is a prayer for the wildlife on our planet. Anja Schutz/Courtesy of the artist hide caption

September 28, 2020 • When young composers explore old musical formulas, exciting things can happen. Mass for the Endangered is a contemporary twist on an ancient tradition. 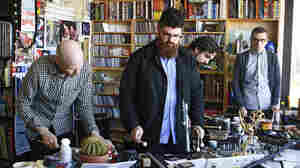 The Tiny Desk Guide To Rare And Amazing Instruments

August 21, 2020 • From your garden variety barrel cactus and the single-stringed đàn bầu to the slithering sound of the theremin, watch these singular instruments (and more) make music like you've never heard before. 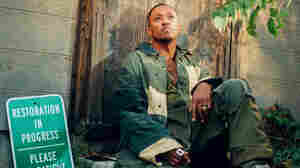 The rapper, singer and New York Times bestselling author Lecrae. His latest release, Restoration, is on our shortlist for the best new albums out on Aug. 21. Alex Harper/Courtesy of the artist hide caption

New Music Friday: The Top 8 Albums Out On August 21

August 21, 2020 • NPR Music's shortlist for the best new albums out this week includes the first full-length from Bright Eyes in nearly a decade, the rapper Lecrae, U.K. jazz wonder Nubya Garcia and more.

New Music Friday: The Top 8 Albums Out On August 21 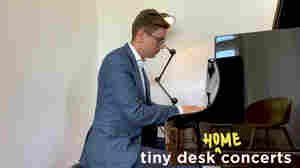 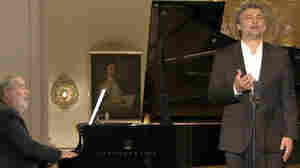 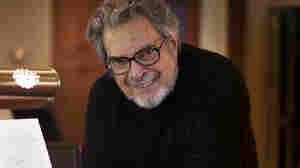 August 2, 2020 • The beloved pianist was a young lion of his generation until a hand injury forced him to rethink his relationship to music. Brandy. Her latest release, B7, tops our shortlist for the best new albums out on July 31. Beau Blanks/Courtesy of the artist hide caption 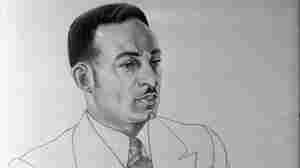 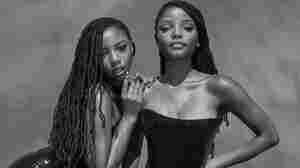 Chloe x Halle's Ungodly Hour is on our shortlist of the best new albums out June 12. Robin Harper/Courtesy of the artist hide caption

June 12, 2020 • From new jazz albums from Ambrose Akinmusire and Norah Jones to soothing works from Gia Margaret, Eighth Blackbird and Noveller, here are the best new albums out on June 12. 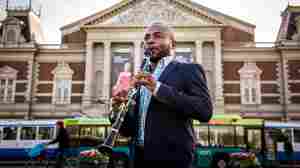 June 4, 2020 • With the help of a few "wrong" notes, the principal clarinetist of the New York Philharmonic turned "America the Beautiful" into a solemn protest of police violence. 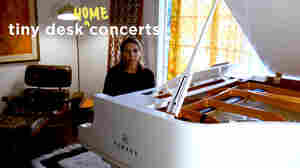 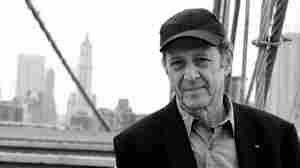 Steve Reich in New York City in 2005. During the coronavirus crisis, the composer has been is Los Angeles, working on a new piece. Jeffrey Herman/Courtesy of the artist hide caption

May 26, 2020 • In Our Daily Breather, we ask writers and artists to recommend ways to find calm in the midst of the COVID-19 crisis. Steve Reich tells NPR Music about his new composition. 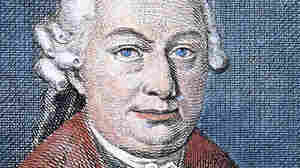 Carl Philipp Emanuel Bach's mercurial music, with its sparkle and unpredictability, was a departure from the style of his father, Johann Sebastian. De Agostini Picture Library/Getty Images hide caption

May 11, 2020 • In a new album of keyboard concertos, hear how J.S. Bach's son charted his own startling and original path in music that sparkles with unpredictability