Accessibility links
Shannon Bond Shannon Bond is a business correspondent at NPR, covering technology and how Silicon Valley's biggest companies are transforming how we live, work and communicate. 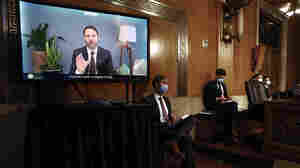 Senators pressed Google executive Donald Harrison over whether the tech giant wields too much power over advertisers and publishers in the digital ad market, amid widening scrutiny of the company's dominance. Chip Somodevilla/Getty Images hide caption

September 15, 2020 • Senators pressed the tech giant on the scope and scale of its digital advertising business. Republicans repeated long-running allegations of conservative bias. 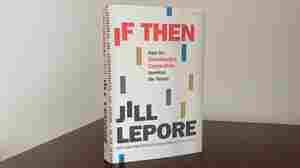 If Then: How the Simulmatics Corporation Invented the Future, Jill Lepore NPR hide caption

September 14, 2020 • In If Then, author and New Yorker writer Jill Lepore unearths Simulmatics' story and makes the argument that the company paved the way for our 21st-century obsession with data and prediction. 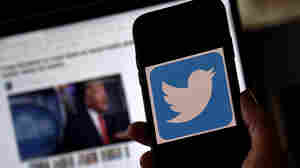 Twitter says it will crack down on attempts to undermine faith in the November election or incite unrest. Olivier Douliery/AFP via Getty Images hide caption

September 10, 2020 • Twitter will label or remove posts that spread misinformation. Social media companies are under pressure to curb the spread of false claims and prevent interference from foreign and domestic actors. 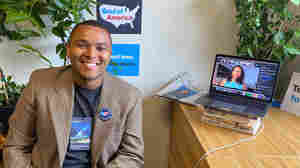 Matt Nowling, a senior at Denison University and interim president of College Democrats of America, is one of many campus activists adjusting to virtual organizing during the pandemic. Shelby Tour hide caption

September 3, 2020 • College campuses are traditionally a big venue for voter registration, but during the pandemic, political mobilization efforts are going virtual. 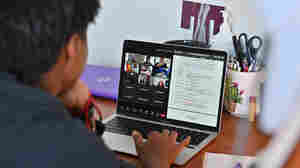 August 31, 2020 • The videoconferencing company is seeing surging demand — and profit — as so much of daily life goes virtual during the coronavirus pandemic. 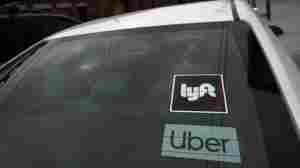 An appeals court has given Uber and Lyft more time to fight a judge's order over how they classify their drivers, averting a threatened shutdown in California. Robyn Beck/AFP via Getty Images hide caption

August 20, 2020 • An appeals court has given the ride-hailing companies more time to fight a judge's order that they reclassify their drivers as employees to comply with state law. 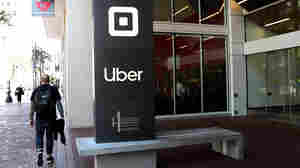 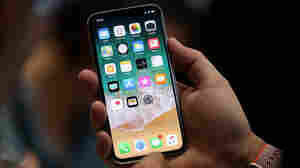 August 19, 2020 • Apple first crossed the $1 trillion mark just two years ago. The iPhone maker and a handful of other tech giants propelled the S&P 500 index to a new record this week. 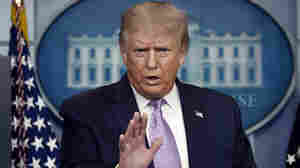 August 5, 2020 • Both social networks said the president's false claims that children are "almost immune" from COVID-19 violated its policy on coronavirus misinformation. 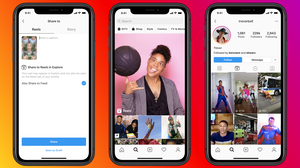 August 5, 2020 • The social network's new Reels feature on Instagram is launching as TikTok faces scrutiny in Washington over its Chinese ownership.

July 31, 2020 • Three people have been charged in connection with hacking celebrities' Twitter accounts earlier this month. 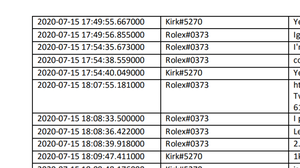 Alleged hackers under the names of Rolex#0373 and Kirk#5270 allegedly discuss the possibility of selling access to hacked Twitter accounts for up to $2,500. U.S. Attorney's Office for the Northern District of California hide caption

July 31, 2020 • In the first criminal charges connected to the Twitter hack earlier this month, state and federal authorities reveal new details about how the scheme allegedly occurred. 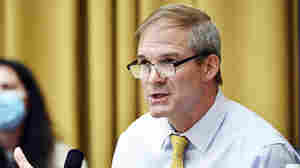 July 30, 2020 • Rep. David Cicilline, D-R.I., says Amazon, Facebook, Google and Apple operate like monopolies and need to be broken up or regulated.