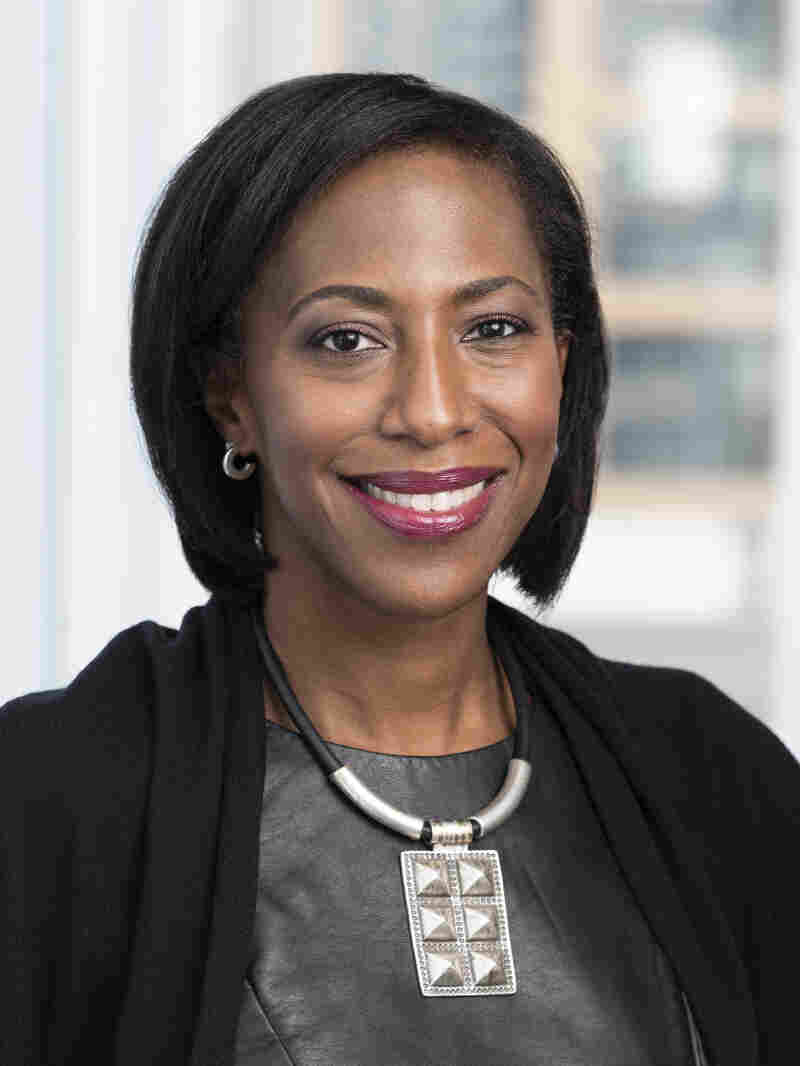 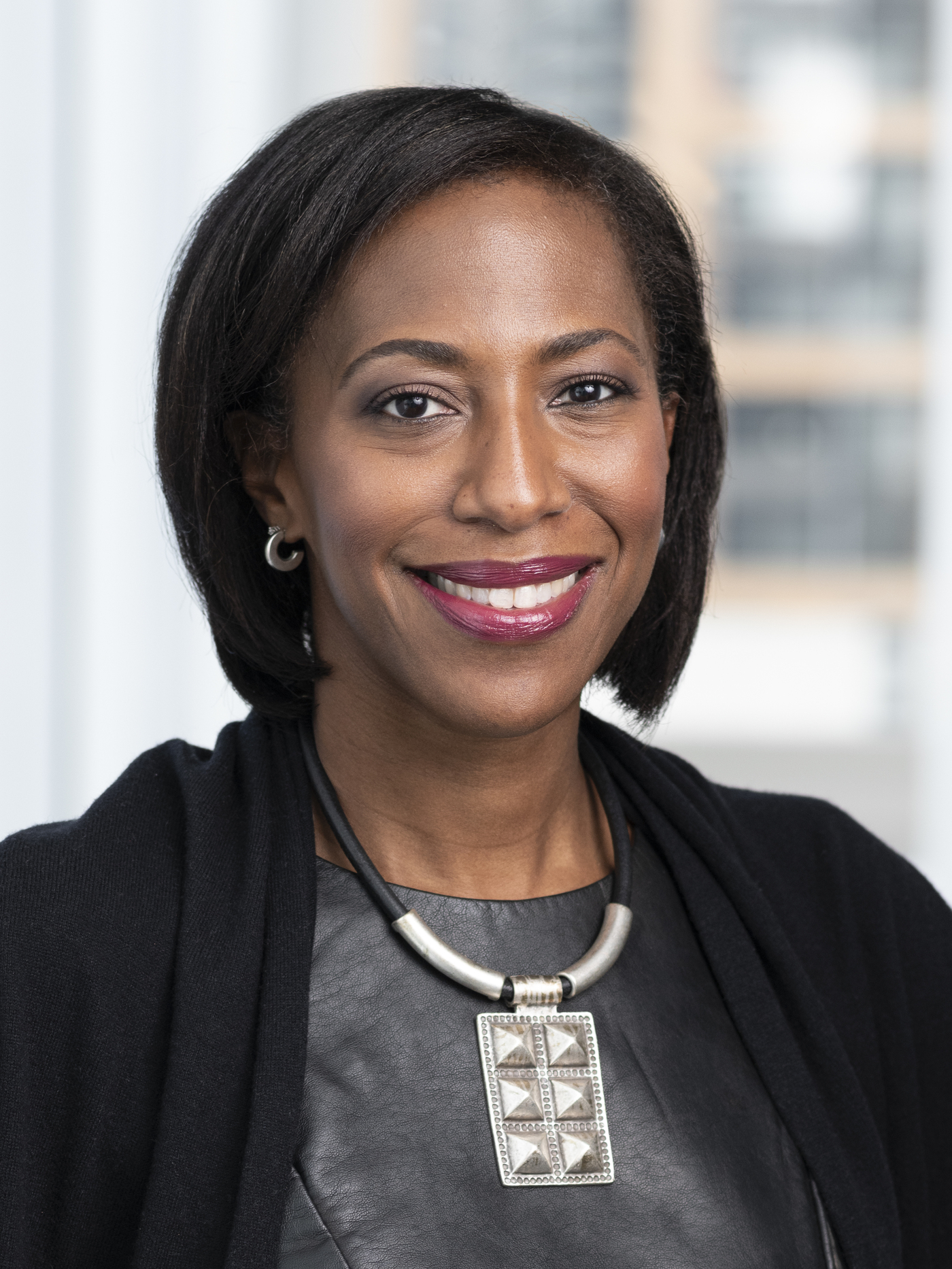 Sharahn Thomas-Fulton is Vice President, Content Operations at NPR. As part of the newsroom's senior leadership team, she manages and coordinates NPR's content production operations, which include technical and budgetary resources, systems, processes, tools and logistics.

Thomas-Fulton first came to NPR in 1999 as an assistant producer, and she has now been overseeing the newsroom's operations for over 15 years. Some of her most memorable work at NPR includes being part of the on-site crew at the U.S. Capitol for the Inauguration ceremony in 2009 and working through the days, weeks and months after the Sept. 11 attacks. The Operations Desk was recognized with a Peabody Award for its contributions to NPR's coverage of the attacks.

Prior to working at NPR, Thomas-Fulton was the Operations Manager for WNJT-FM with the New Jersey Network. During her time with NJN, she wore many hats: She was a weekend TV news presenter, she hosted a weekly radio program and she was frequently an on-air host for membership drives.