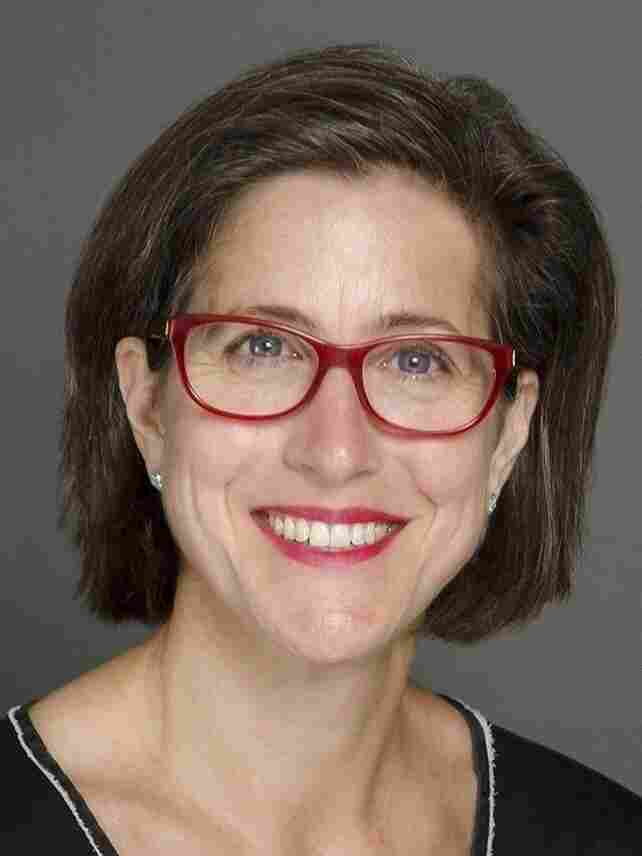 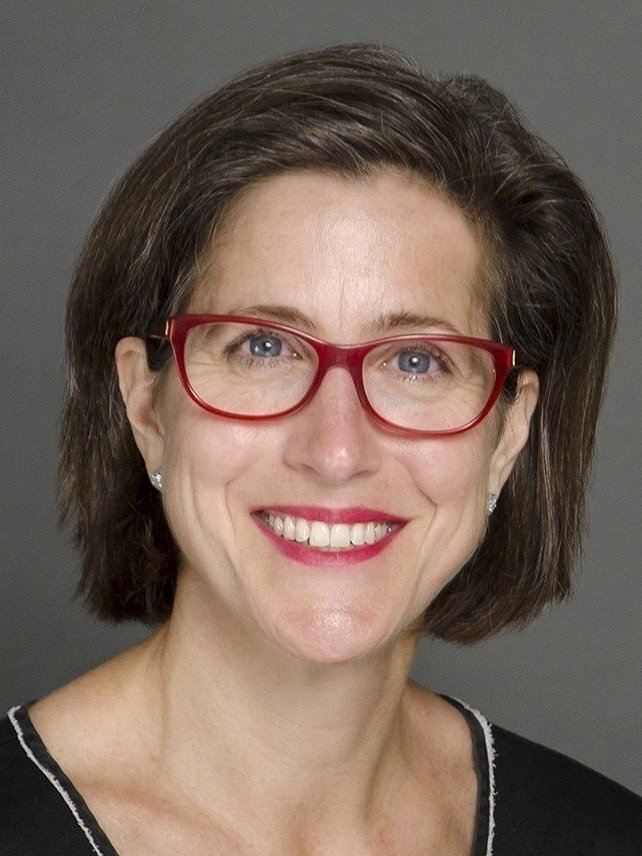 Kelly McBride is a writer, teacher and one of the country's leading voices on media ethics. Since 2002, she has been on the faculty of The Poynter Institute, a global nonprofit dedicated to excellence in journalism, where she now serves as its senior vice president. She is also the chair of the Craig Newmark Center for Ethics and Leadership at Poynter, which advances the quality of journalism and improves fact-based expression by training journalists and working with news organizations to hone and adopt meaningful and transparent ethics practices. Under McBride's leadership, the center serves as the journalism industry's ombudsman — a place where journalists, ethicists and citizens convene to elevate American discourse and battle disinformation and bias. 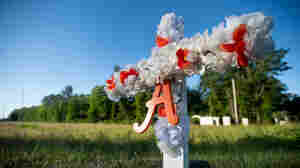 May 21, 2020 • Three words that repeatedly appear in stories about racially motivated shootings reinforce the biased assumptions that journalists are trying to expose. 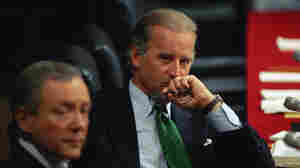 May 6, 2020 • It took almost a month for NPR to air a claim of sexual assault leveled by a former Joe Biden staffer against her boss. We wanted to know why. 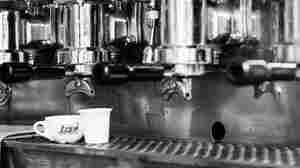 April 29, 2020 • People across the political spectrum have strong feelings about unemployment programs. An NPR business story missed its mark. 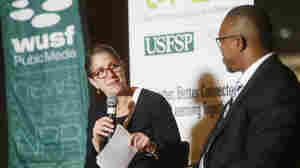