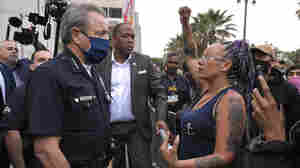 LA Police Union Official: 'Every Dollar You Take Away' Has Consequences

LA Police Union Official: 'Every Dollar You Take Away' Has Consequences 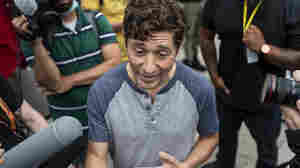 June 10, 2020 • Jacob Frey acknowledges a need to shift a culture that has "failed black and brown people" for years. But he says calling for the dismantling of police without an alternative in place is "not a plan." 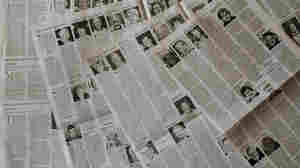 The April 19 edition of The Boston Globe had 16 pages of obituaries. Brian Snyder/Reuters hide caption

May 26, 2020 • Maureen O'Donnell of the Chicago Sun-Times says obituary writers aren't able to cover the life of each person who has died of COVID-19. But they do their best to tell "a variety of stories." 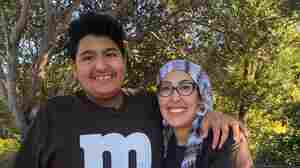 'He's Incredibly Confused': Parenting A Child With Autism During The Pandemic

May 22, 2020 • Feda Almaliti is the mother of a 15-year-old son with severe autism and an advocate. She describes how the challenges of the coronavirus crisis are exponentially more difficult for families like hers.

'He's Incredibly Confused': Parenting A Child With Autism During The Pandemic 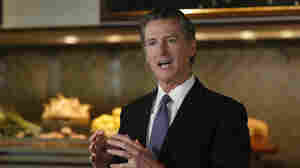 Gov. Gavin Newsom announced new criteria related to coronavirus hospitalizations and testing that could allow counties to open faster than the state during a news conference in Napa, Calif., on Monday. Rich Pedroncelli/AP hide caption

May 19, 2020 • California led the nation in issuing a statewide stay-at-home order. And it's paying an economic price: a $54 billion deficit. As the state reopens, it seeks to balance the economy and public health. 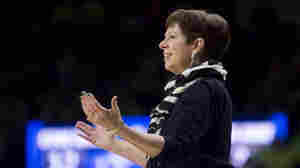 April 24, 2020 • After 33 years and two women's basketball championships at Notre Dame, Muffet McGraw retired this week. She's been outspoken about having more women leaders in sports.