Accessibility links
J.C. Howard J.C. Howard is a producer for TED Radio Hour and How I Built This with Guy Raz. 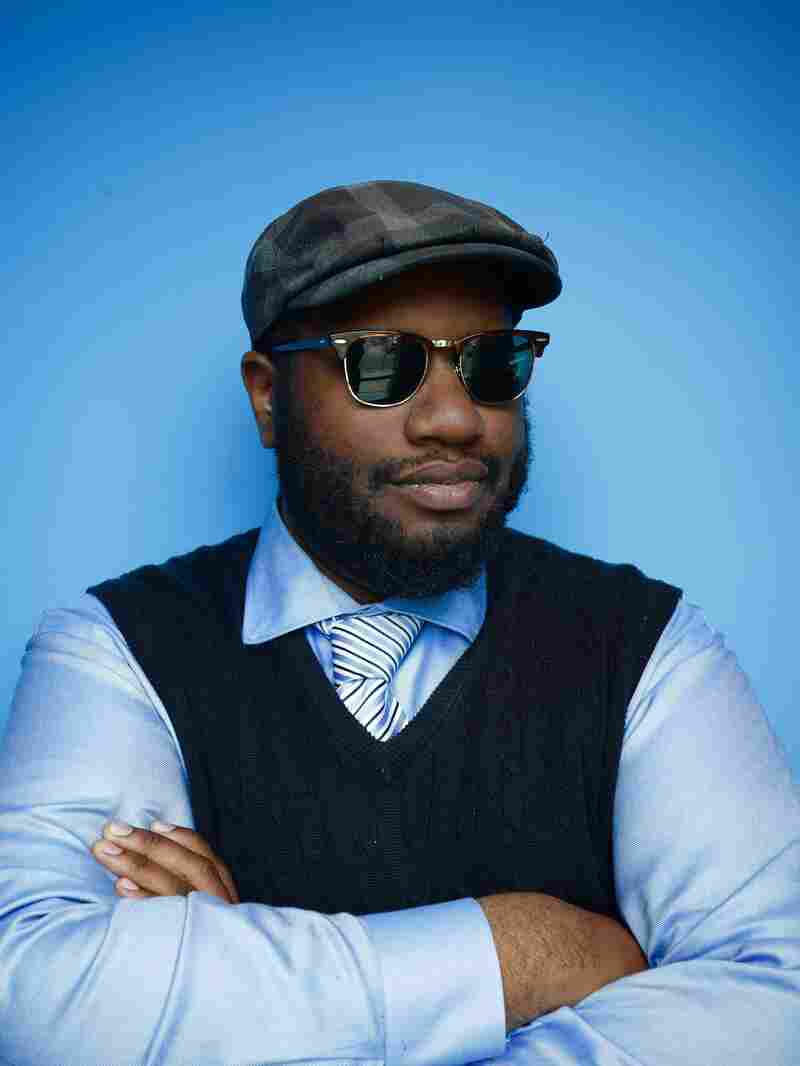 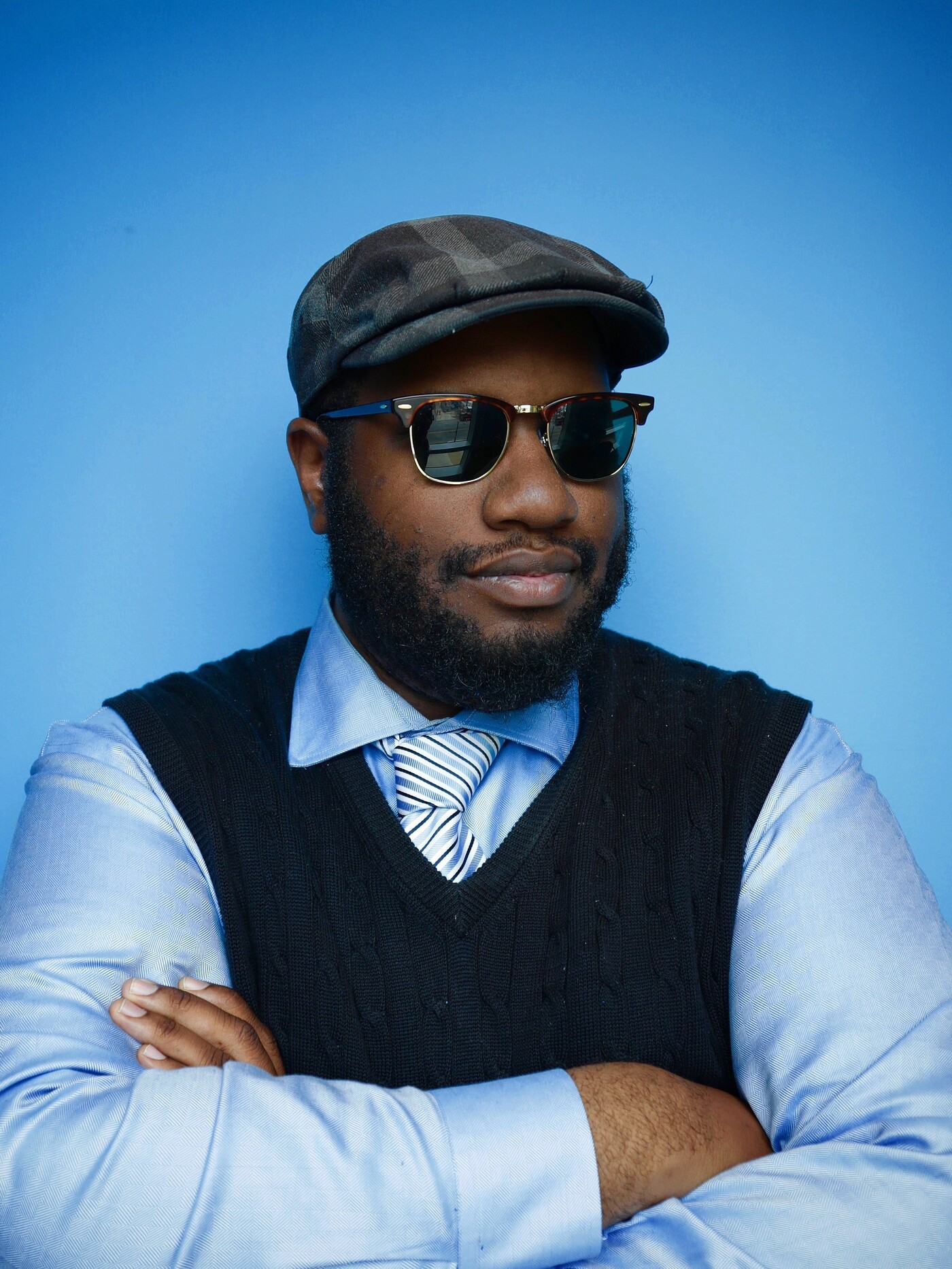 Assistant Producer, TED Radio Hour and How I Built This

J.C. Howard is a producer for TED Radio Hour and How I Built This with Guy Raz. He started with NPR as an intern for How I Built This in May 2018 and began producing in his current capacity in January 2019.

Some of his favorite projects from his time at NPR include producing the stories of Jo Malone, Jamie Siminoff and Tristan Walker for How I Built This, and presenting ideas about climate change, belief and everyday racism for TED Radio Hour. Since July 2020, Howard has also served as an occasional panelist for Pop Culture Happy Hour, delivering takes and perspective on the copious amounts of TV and movies he already watches.

Before joining NPR, Howard was a freelancer whose projects included writing for the blog of NPR's Car Talk, and reporting and audio editing for member station KALW in San Francisco. Howard is a graduate of the First Voice Apprenticeship Program at KPFA.

Howard received a master's degree from Gonzaga University in communication and leadership. His interests include thinking deeply about shallow TV, and talking about being born and raised in Oakland, California. 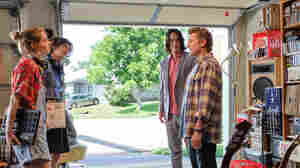 August 28, 2020 • Back in 1989, we met Bill S. Preston and Ted "Theodore" Logan in the movie Bill & Ted's Excellent Adventure. They returned in Bill & Ted's Bogus Journey in 1991. And now, almost 30 years later, they're back. In Bill and Ted Face the Music, Alex Winter and Keanu Reeves return as... well, Bill and Ted, respectively. And this time, they'll need not just their triumphant band to save the world, but also their daughters. 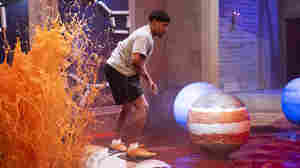 Inspired by the classic kids game, Netflix's Floor Is Lava asks contestants to navigate obstacles in a room filled with, you guessed it, lava. Patrick Wymore/Netflix hide caption

July 15, 2020 • There's a new game show so silly, so stupid, so low-stakes that we can't stop watching it. Teams of three try to cross a course made of furniture and obstacles without touching the ground. It's called Floor Is Lava, it's based on a game played by children, and let's be honest — it couldn't be played by anyone else. You won't want to miss a minute of the craziest, the wackiest, the goofiest game show on Netflix, because the Floor! Is! Lavaaaaa!