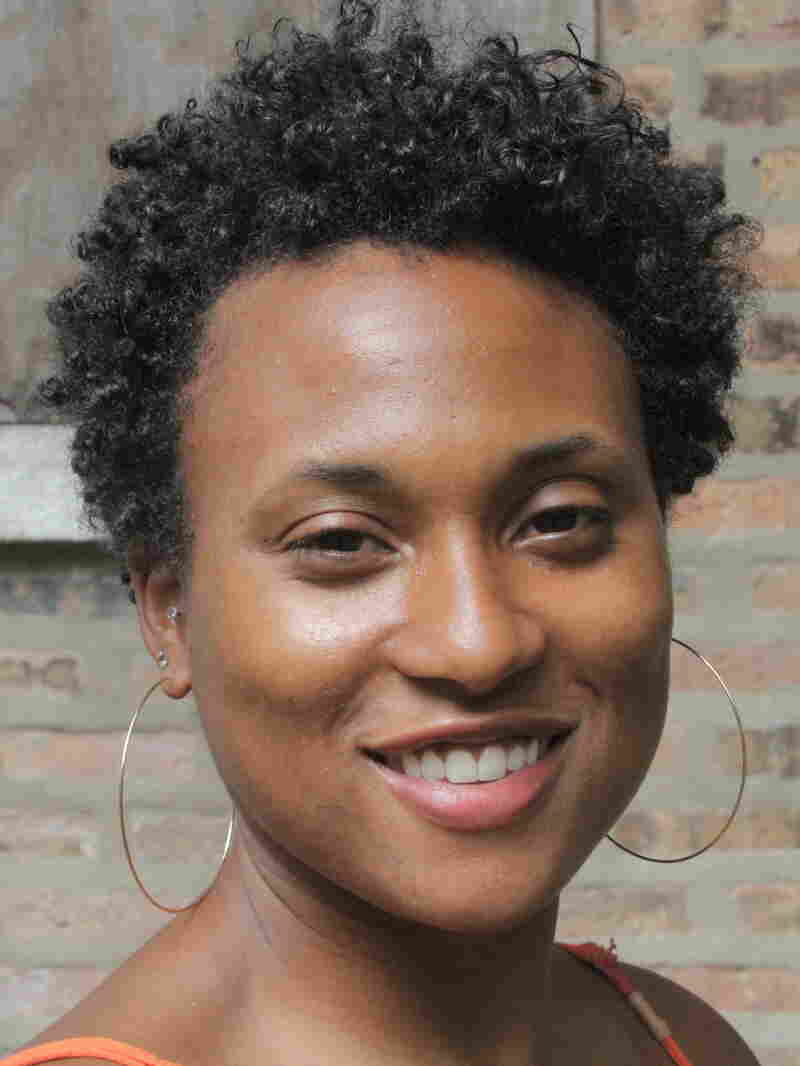 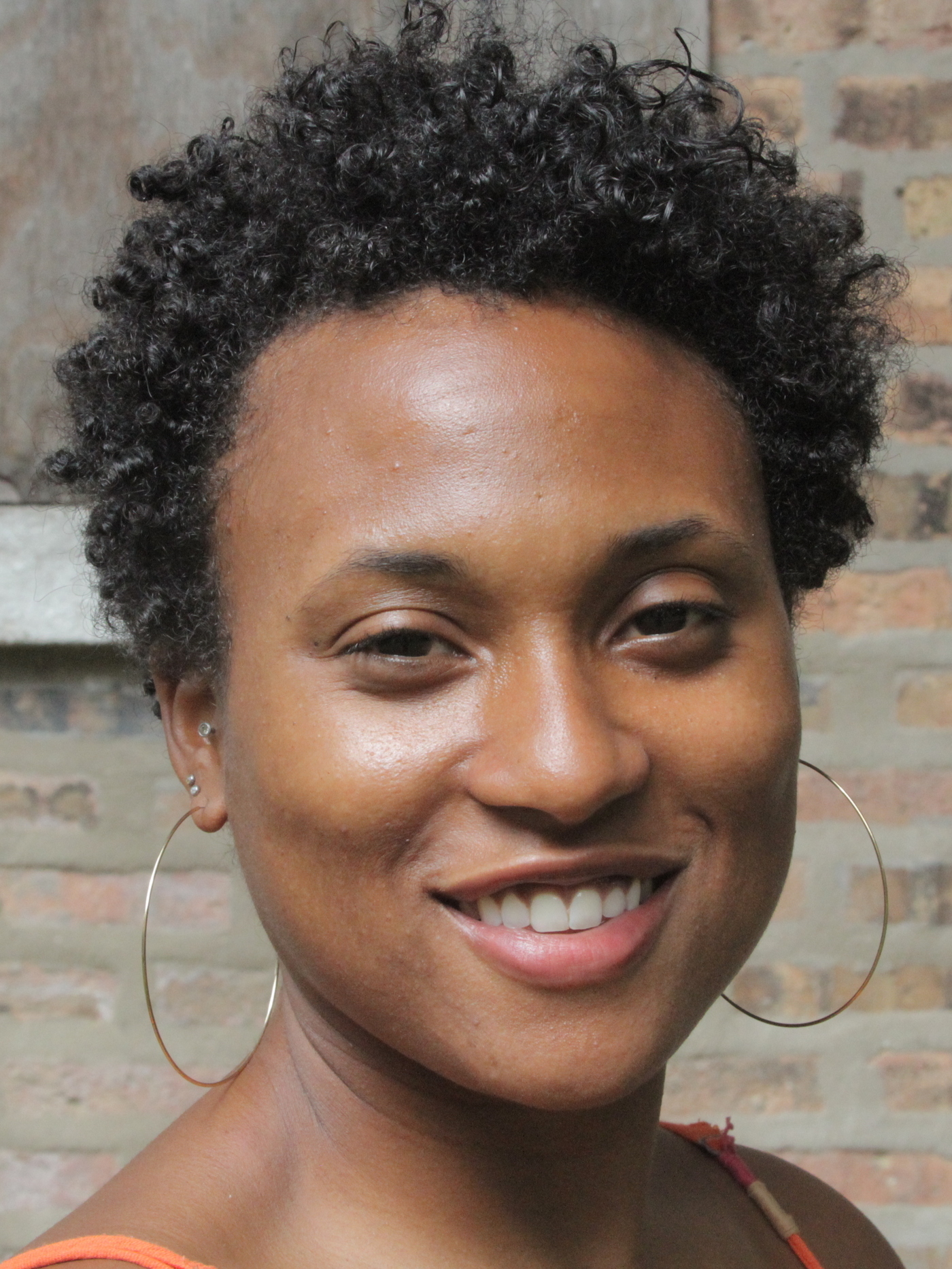 Kia Miakka Natisse is the co-host of NPR's Invisibilia. A trained journalist turned artist, her love for storytelling is a driving creative force that's led her to many unexpected places. She's worked on a number of just-okay reality shows; wrote hot takes on pop culture, jokes for teens, and comics for moms; substitute taught kindergarten and did a bunch of artist residencies, most namely the Third Coast Radio Residency, which unarguably changed her life.

Since joining NPR, she's helped cover a summer camp that's confronting race, helped produce a story about a woman who can smell disease, been the voice of Dorothy Height and revisited the legend of the most famous super-spreader in America.

A native of Buffalo, NY, Natisse is a graduate of Howard University and New York University. 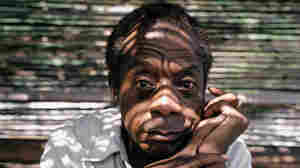 October 13, 2020 • Writer and thinker James Baldwin used the power of his words to confront in order to connect, something that feels especially relatable in a year when the United States has been forced to reckon with racial inequality. This week we share an episode from our friends at Throughline, about James Baldwin, his life and philosophy, and what we can learn from him to lead us into the future.