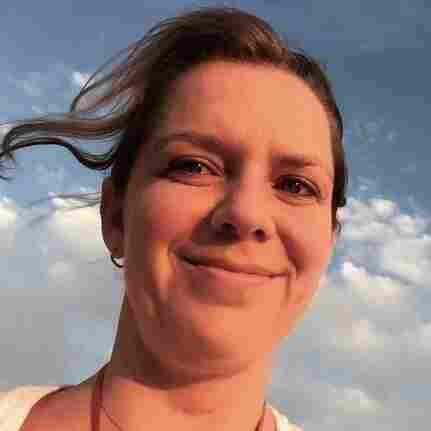 Lara Pellegrinelli is a freelance journalist and scholar with bylines in The New York Times and the Village Voice. She has been the commissioned writer for Columbia University's Miller Theatre and its Composer Portrait series since 2018.

Pellegrinelli began reporting locally in New York for WNYC and producing segments for its daily music talk show, SoundCheck. She has been a contributor to NPR's arts coverage since 2008, reporting stories that have been heard on Morning Edition, All Things Considered and Weekend Edition. From 2011 to 2014, she was the coordinator for educational outreach and audience development for NPR's Live from the Village Vanguard and wrote regularly for A Blog Supreme. In 2021, Pellegrinelli led a team of reporters in a data analysis of the NPR Music Jazz Critics poll, published on NPR Music as "Equal at Last? Women In Jazz, By The Numbers."

An ethnomusicologist by training, Pellegrinelli received her Ph. D. in music from Harvard University. Her dissertation, "The Song is Who? Locating Singers on the Jazz Scene," is the first ethnographic study of jazz singing. She currently teaches at The New School in New York City. 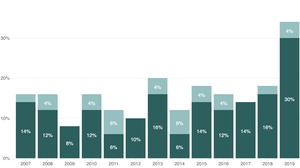 Equal At Last? Women In Jazz, By The Numbers

January 12, 2021 • Half of the top 10 spots in 2019's NPR Music Jazz Critics Poll went to women. But a deeper look at the data from across the poll's lifetime complicates claims about women's equality in jazz. 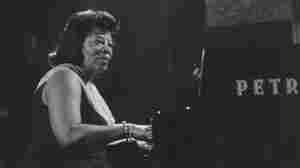 September 13, 2019 • At this year's Monterey Jazz Festival, drummer Allison Miller and bassist Derrick Hodge will pay tribute to Williams, revisiting her work from the 1960s and '70s with imaginative instrumentation. 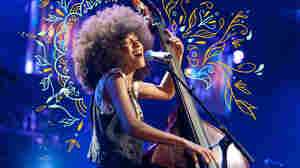 August 28, 2018 • The ways in which Spalding's music is the most radical are perhaps the most easily overlooked: how, through her singing and playing, she challenges gender norms across styles. 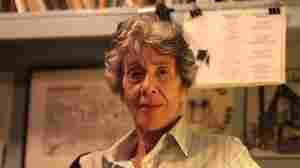 June 9, 2018 • The owner of the revered Village Vanguard in New York City — and a champion of generations of jazz musicians, including Thelonious Monk — died Saturday at age 95. 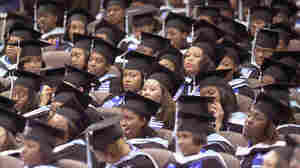 May 15, 2018 • The selective, historically black women's college in Atlanta has cut the college's once-esteemed jazz program, a rarity within the traditionally male-dominated genre. 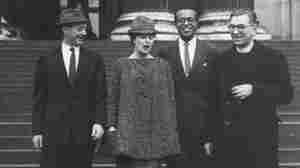 November 22, 2017 • The jazz singer and songwriter died Wednesday in Manhattan at the age of 96. 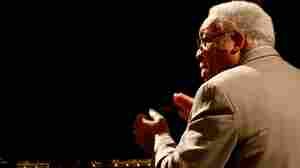 December 10, 2014 • The best-known father figure in jazz has famous musical sons. But the Marsalis clan is even more extensive, as you can see when students reflect on his influence. 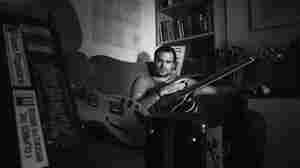 Matthew Stevens will record his debut album this year. Maximilian Motel/Courtesy of the artist hide caption

April 1, 2014 • Matthew Stevens has mostly moved on from his shelved debut recording — but one tune remains in rotation. He explains how Tony Williams and a certain pop hit influenced his unconventional "Emergence." 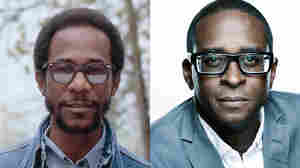 December 10, 2013 • The Shreveport, La. siblings talk growing up together and the lessons of gospel master Brady Blade Sr. 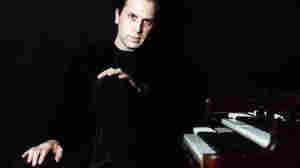 Larry Goldings is known for his skill on both organ and piano. Courtesy of the artist hide caption

Soul From A Console: Jazz On The Hammond B-3 Organ

November 12, 2013 • Larry Goldings explains the appeal of the legendary electric organ, a staple of gospel and soul music. 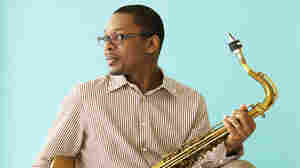 October 1, 2013 • The saxophonist explains why his band returns to a certain palate-cleansing, dairy-titled tune so often — and discusses his connection to its composer, long-time collaborator Ralph Alessi. 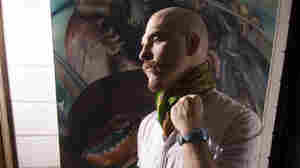 The Odd Jobs Of The Bad Plus' Dave King

September 10, 2013 • Before he was the drummer for The Bad Plus, King developed a strong work ethic — or maybe not — doing various forms of menial labor in the Midwest. 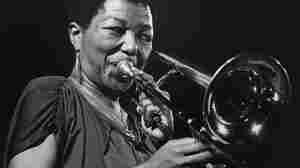 Trombonist and arranger Melba Liston is one of the women featured in a new documentary about female instrumentalists in jazz, The Girls in the Band. Carol Comer & Diane Gregg/Courtesy of the artist hide caption

May 10, 2013 • "Women in Jazz Day" officially hits New York City Friday, complete with a new documentary on the subject. 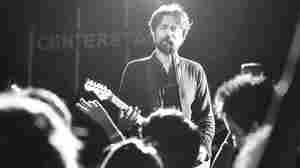 The band noori was invited by the State Department to tour the U.S., as part of a program called Center Stage. Courtesy of the artist hide caption

February 22, 2013 • Last year, the State Department launched a program that brings international artists to Main Street America. The groups are trying to open ears in the U.S. — and send a message back home. 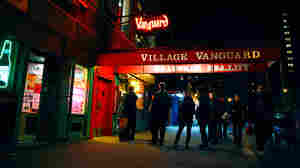