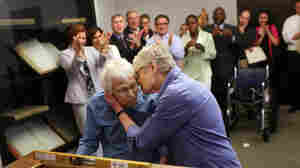 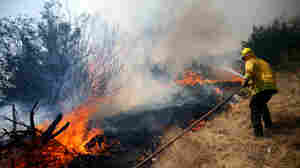 Disasters Stayed In The Headlines In 2011

Disasters Stayed In The Headlines In 2011

2011: A Big Year For Space Exploration

2011: A Big Year For Space Exploration 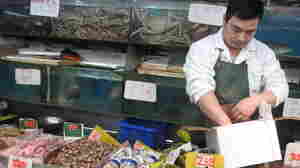 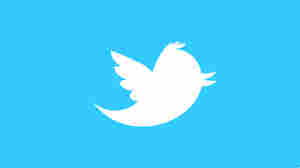 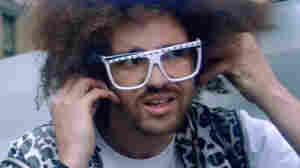 "Party Rock Anthem" by LMFAO was one of the dozens of pop hits this year to use the same hammering disco beat. YouTube hide caption

What's That Sound? The Rhythm That Ruled 2011

What's That Sound? The Rhythm That Ruled 2011 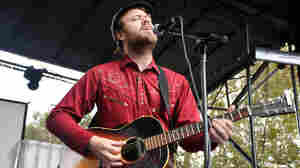 The Icelandic singer-songwriter Mugison performs in Los Angeles. Mugison had one of the most popular songs in his home country this year with "Stingum Af." Michael Tullberg/Getty Images hide caption

The Year In Pop — From Iceland And Lebanon

The Year In Pop — From Iceland And Lebanon