Who Benefits In Money Game, Democracy Or Donors?

Who Benefits In Money Game, Democracy Or Donors? 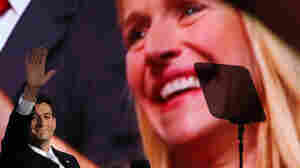 Paul Ryan waves as he takes the stage at the Republican National Convention in Tampa, Fla., on Aug. 29. Ryan has been celebrated as a deficit hawk with bold vision, but some critics have called his record on deficit-reduction "dismal." Chip Somodevilla/Getty Images hide caption

Case Will Test Constitutionality Of The Filibuster

Case Will Test Constitutionality Of The Filibuster 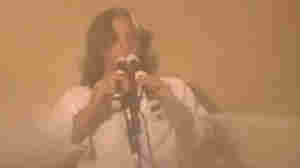 It's The Perfect Music For A Funeral

It's The Perfect Music For A Funeral 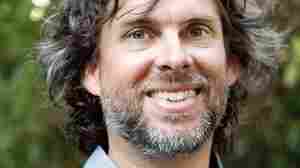 Michael Chabon's books include The Amazing Adventures of Kavalier & Clay, The Yiddish Policemen's Union and Manhood for Amateurs. He lives in Berkeley, Calif., with his wife, novelist Ayelet Waldman, and their children. Jennifer Chaney hide caption 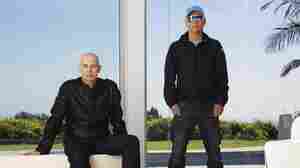