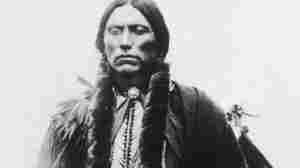 Quanah Parker was the last chief of the Comanches — and the son of Cynthia Ann Parker, who was captured as a child by the Comanches. Hulton Archive/Getty Images hide caption 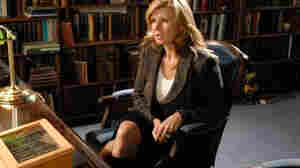