Michael Chabon: On What 'Manhood' Means

Michael Chabon: On What 'Manhood' Means 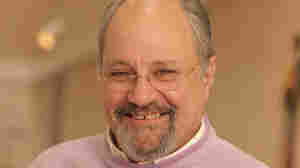 Dan Gottlieb hosts a mental-health call-in radio show on WHYY. In 1979, was in a near-fatal car accident that left him paralyzed from the chest down. hide caption

A Grandfather's Message To His Autistic Grandson

A Grandfather's Message To His Autistic Grandson 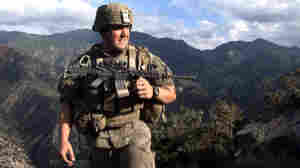 Kyle Steiner, a member of Battle Company, stands in the Korengal Valley in Afghanistan's Kunar Province. Battle Company's actions were the basis of the documentary Restrepo by Sebastian Junger and Tim Hetherington. Outpost Films hide caption