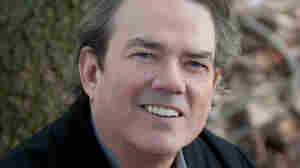 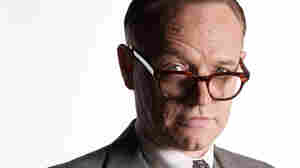 On Mad Men, Jared Harris plays Lane Pryce, a partner in the ad agency who is left out of the loop when his bosses negotiate the sale of Sterling Cooper to a larger ad agency. AMC hide caption