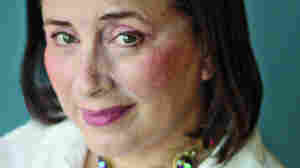 Patricia Volk is an essayist, novelist and memoirist. She recounts her experiences growing up in a restaurant-owning family in New York City, in her memoir Stuffed. Random House hide caption 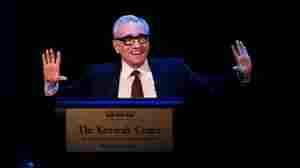 Animated as ever when it comes to the topic of film, director Martin Scorsese delivers the 2013 Jefferson Lecture in the Humanities at the Kennedy Center on April 1. NIcholas Kamm/AFP/Getty Images hide caption

Scorsese Talks 'The Language Of Cinema'

Scorsese Talks 'The Language Of Cinema'