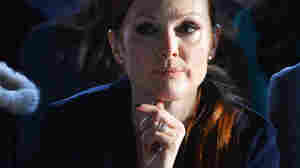 Moore (photographed at New York Fashion Week in February 2013) has earned Oscar nominations for her roles in Boogie Nights, The End of the Affair, Far From Heaven and The Hours. Slaven Vlasic/Getty Images hide caption 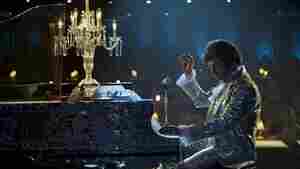