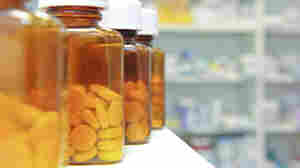 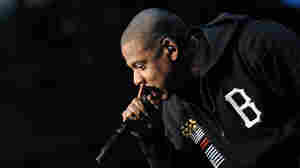 Jay-Z's previous albums include Reasonable Doubt and The Blueprint. He collaborated with Kanye West for Watch the Throne. Jewel Samad/AFP/Getty Images hide caption