Remembering The Attacks Of Sept. 11

Remembering The Attacks Of Sept. 11

At Ground Zero, A City Marks A Tragedy

At Ground Zero, A City Marks A Tragedy

Recap Of The Day's Events

Recap Of The Day's Events

Impact Of The Attacks

Impact Of The Attacks

Fall Of The South Tower

Fall Of The South Tower 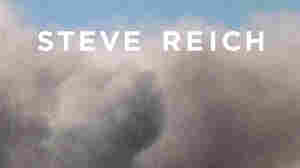 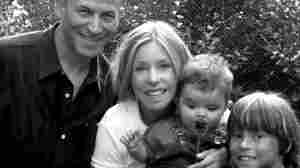 Lauren and Greg Manning stand with their sons Jagger and Tyler (right) at the Central Park Zoo in 2010. Manning became a symbol of survival after the Sept. 11 attacks, where she suffered burns on more than 80 percent of her body. Courtesy Lauren Manning hide caption

What Towers Meant To New Yorkers

What Towers Meant To New Yorkers

Recap Of Events At Pentagon

Recap Of Events At Pentagon 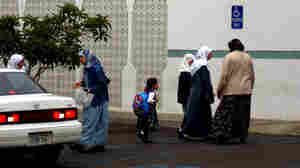 Parents bring their children to school near a mosque at the Islamic Center of San Diego, Sept. 19, 2001. The current head of the center says before Sept. 11 the Muslim community was insular. He now hosts interfaith meetings and participates in community groups. David McNew/Getty Images hide caption

'My Beautiful Karen Is Smiling in Heaven'

'My Beautiful Karen Is Smiling in Heaven' 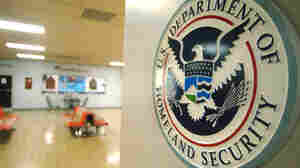 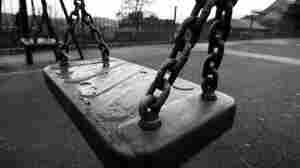