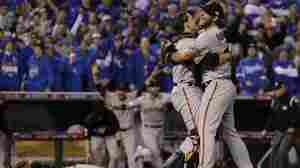 Three Cheers For The Instant Replay

October 31, 2014 • The end of the World Series allows us to revisit baseball's experiment with instant replay. Commentator Alva Noë argues it has been a success — because it makes the game not more fair but more fun. 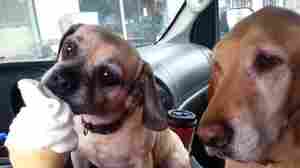 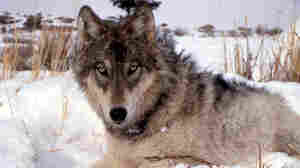 Behind The Scenes: Ethics Of Wolf Wars And Turtle Travels

October 23, 2014 • Unethical practices are widespread in the making of wildlife films and TV programs, says anthropologist Barbara J. King. She urges viewers to fight back. 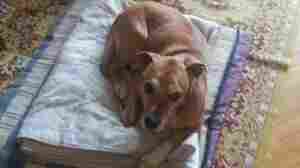 Due to fears of Ebola, Excalibur, the pet of a nurse assistant infected with the virus in Madrid, was euthanized as a precautionary measure. AP hide caption

Ebola, Outrage And The Killing Of A Dog

October 9, 2014 • Excalibur, a dog whose owner was diagnosed this week with Ebola, has been euthanized in Spain. Anthropologist Barbara J. King takes a look at the global response, urging compassion for all creatures. 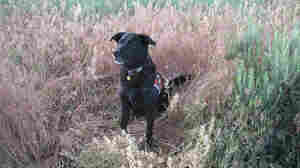 October 9, 2014 • Humans haven't cornered the market on heroism. As anthropologist Barbara J. King notes, other animals ranging from dogs and cats to elephant seals and African pouched rats can win our hearts, too. 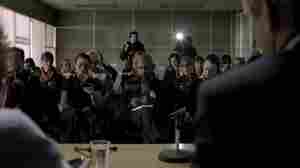 Tony Zhou's essay on the dilemma directors face integrating new technologies references this scene from the BBC TV series Sherlock, in which text messages are depicted on screen. YouTube/A Brief Look at Texting and the Internet in Film hide caption

How Do U Film Txts? Here's How Technology And Cinema Evolve Together.

October 7, 2014 • Commentator Adam Frank takes a look at a video essay exploring the dilemma of integrating new technologies, already ingrained in our lives, into movies about those lives. 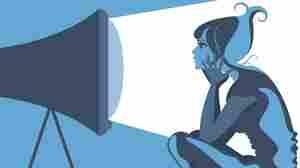 Is A Picture Always Worth A Thousand Words?

October 4, 2014 • Pictures fascinate us in ways it is not easy to understand. But when crimes are made for pictures, it's time to refuse to look at them, says commentator Alva Noë. 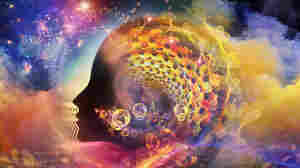 Can Psychedelics Expand Our Consciousness?

October 2, 2014 • In his new book, Sam Harris wonders if his daughters will miss something if they don't try mushrooms or LSD as adults. Anthropologist Barbara J. King offers thoughts on this, drugs and enlightenment. 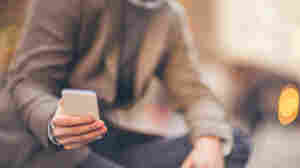 Should We Live Life, Or Capture It?

October 1, 2014 • Cellphones and social media may be changing the way we engage in — and experience — life. We need to be concerned if they have come to define how we live, says commentator Marcelo Gleiser. 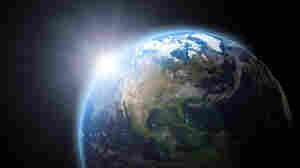 September 28, 2014 • We must have the courage to accept our responsibility as our planet's — and our descendants' — caretakers without cowering before the magnitude of our challenge, says anthropologist Vincent Ialenti. 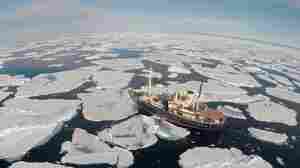 A View Of The Arctic 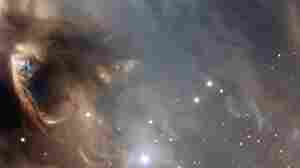 A Liberal Arts Curriculum In 2 Minutes

September 24, 2014 • This short video tells the story of humanity, from beginning to end. Commentator Marcelo Gleiser says it invites us to reflect on who we are, where we came from and how we will chart our future. 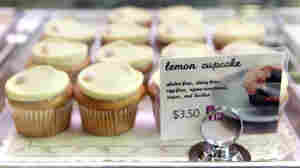 Choosing these lemon cupcakes because they're vegan doesn't mean you have to give up your other causes. John Raoux/AP hide caption

September 22, 2014 • Sometimes our values conflict. But sometimes they don't and the implications are liberating. Commentator Tania Lombrozo takes a look at the case for veganism. 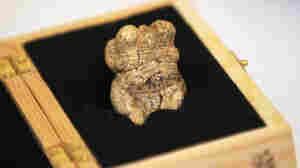 This carved ivory figurine of a woman, found in a cave in southern Germany in 2008, is estimated to be at least 35,000 years old. Daniel Maurer/AP hide caption

September 18, 2014 • Small statues made by our ancestors 35,000 years ago are often interpreted as sex objects or even pornography. Anthropologist Barbara J. King offers a different perspective. 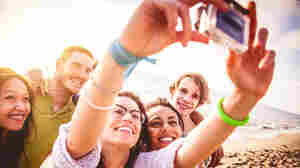 Civilization In The Time Of Selfies

September 6, 2014 • News reports this week told of photos of naked celebrities that were stolen and posted online. Separately, we learned that even Neanderthal man made pictures. Why are these images so important?