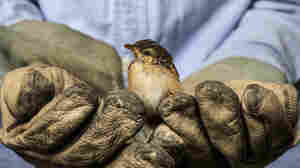 Beyond Gratitude: Pitching In To Rescue Animals

November 26, 2015 • Animal rescuers deserve our gratitude — from Sumatra to LA — this week and always, says anthropologist Barbara J. King. And, she says, it's easy for all of us to pitch in and become animal rescuers. 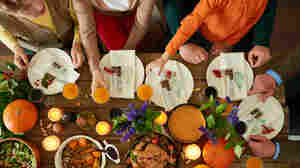 Being Thankful In The Wake Of Tragedy

November 23, 2015 • Beyond gratitude for the narrow compass of our own lives, we can take a step back to be thankful for the broader circumstances that make those lives possible this Thanksgiving, says Tania Lombrozo. 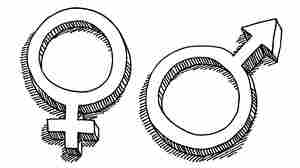 November 19, 2015 • Most of us were taught as children that each person is born male or female. As anthropologist Barbara J. King explains, intersex people show us that it's not so simple. 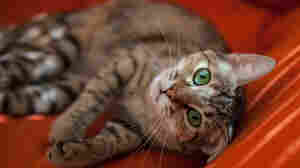 Your Cat Doesn't Really Want To Kill You

November 12, 2015 • Reports about how your cat "may want to kill you" have been circulating in recent days. Anthropologist and part-time cat wrangler Barbara J. King explains the science behind the claims. 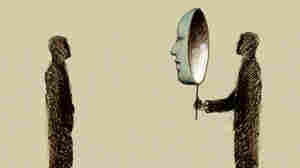 A study reveals that both intent and accuracy are important in assessing whether something is a lie. Gary Waters/Ikon Images/Getty Images hide caption

November 9, 2015 • Commentator Tania Lombrozo explores a study that reveals that we'll overlook reality and call truthful statements "lies" when it's the only way to communicate their deceptive intent. 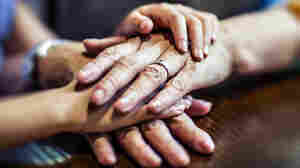 November 8, 2015 • The most marvelous questions about life can best be answered only by each of us in the context of our own lives, knowing that life is limited, say authors Irene Kacandes and Steve Gordon. 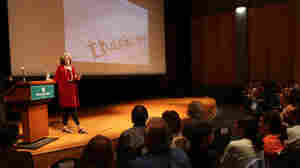 The College Of William And Mary anthropology professor Barbara J. King presents her "last" lecture, on emotions in the animal world, as she prepares to retire from academic life. Courtesy of Skip Rowland hide caption

After 27 Years, A Goodbye To College Teaching

November 5, 2015 • How do we prepare ourselves to leave a job we've loved? Anthropologist Barbara J. King explains why she chose to tell animal stories as her farewell to academic life. 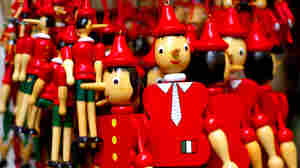 Is Your 4-Year-Old A Liar? Here's The Bright Side

November 2, 2015 • You may not cheer when you first find yourself the target of your child's lie. But the emergence of deception in childhood may actually signal a pretty important development, says Tania Lombrozo. 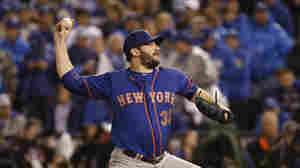 There's A Unity Among Baseball Fans

November 1, 2015 • As you watch the World Series tonight, you may see that the shared interest of fans in the action, and their understanding of it, brings them into a type of coordination, says Alva Noë. 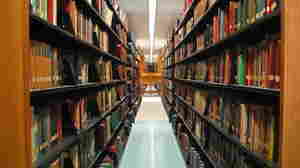 October 28, 2015 • The web provides amazing access, often free, to information for educational purposes, made possible by enabling people and technology. Blogger Marcelo Gleiser introduces us to some of his favorites. 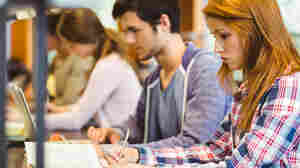 The Humanities: What's The Big Idea?

October 26, 2015 • The humanities may be under attack, but many argue for the intrinsic and instrumental value of the field. Tania Lombrozo talks to one Berkeley professor who is rethinking the humanities. 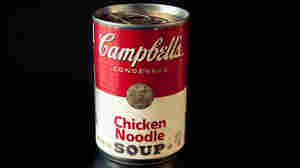 Soup Is An Anagram Of Opus: Thoughts On Warhol's Campbell's Paintings 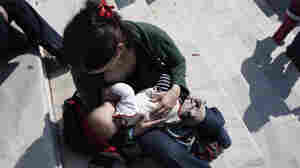 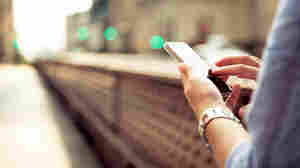 Does Technology Make You Freer?

October 21, 2015 • Improvements in technology don't necessarily lead to more leisure time for people, but they allow us more freedom to choose what we spend our time doing, says astrophysicist Marcelo Gleiser. 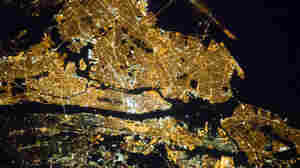