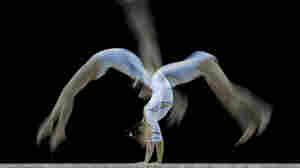 December 23, 2009 • At year's end, who is not thinking about the passage of time? If you feel that time is passing too fast, you're not alone. Our psychological perception of the passage of time is deeply related to our ability to make more memories, that is, to enga... 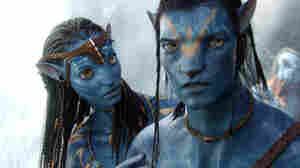 'Avatar': Science, Civilization And The Noble Savage In Space

December 22, 2009 • In between scenes of soaring dogfights under floating mountains (sweet), Avatar does manage to shed some light on our mixed feelings about science, technology and the civilization they engender.