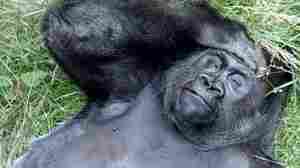 Reflecting On The Year In Animals

December 31, 2014 • Commentator Barbara J. King looks back at animals in the news this past year — and offers her top five animal videos of 2014, including altruistic tortoises, playful fish and happy hens. 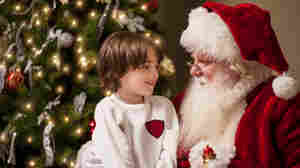 Santa Clues: How Kids Learn The Truth About Christmas 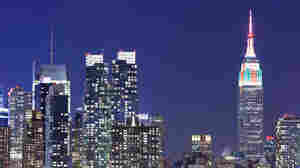 December 23, 2014 • For a few hours on Christmas Eve, we let the charade and the walls drop and recognize each other for what we all are — fellow travelers on a journey no one understands, says commentator Adam Frank. 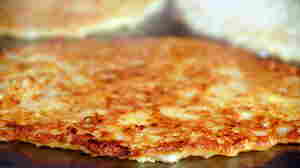 The Math And Science Of Latkes

December 15, 2014 • This holiday season, be sure to reflect on important questions. Commentator Tania Lombrozo elucidates what latkes and hamantaschen can tell us about math, science and the Common Core. 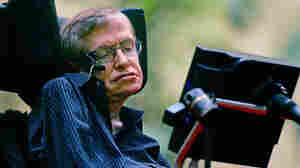 December 10, 2014 • The Theory of Everything celebrates the spirit of a man who has fought for all of his adult life to uncover the mystery of time, says commentator Marcelo Gleiser. 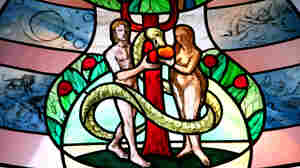 December 1, 2014 • What does the American public really believe about human origins? And does it matter? Commentator Tania Lombrozo argues it does. 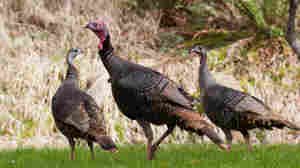 On This Thanksgiving, Celebrating The Wild Turkey 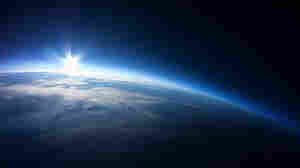 Something To Be Thankful For This Thanksgiving 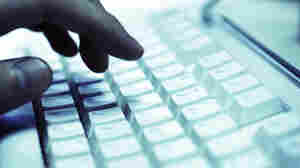 Is The Blogosphere Self-Correcting?

November 24, 2014 • Some institutions, like science, seem to be self-correcting — we can harbor some hope that they'll converge on the truth. Commentator Tania Lombrozo isn't sure the blogosphere has similar virtues. 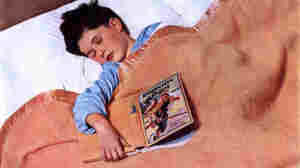 November 20, 2014 • Anthropologist Barbara J. King says the cross-cultural norm for sleep deviates significantly from the long, uninterrupted night of rest insomniacs may dream about — if they can sleep enough to dream. 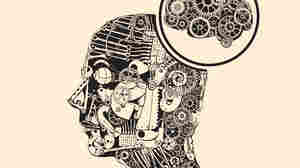 November 17, 2014 • How ready are we to be completely replaced? Commentator Adam Frank says it's a question that has to be asked because we are, as a culture, rapidly pushing the enabling technologies forward right now. 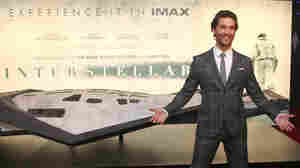 Actor Matthew McConaughey poses with a model spacecraft at the premiere of the film Interstellar in October. Joel Ryan/AP hide caption

November 13, 2014 • Few, if any, movies have been this faithful to science and still managed to tell a gripping tale, says commentator Marcelo Gleiser — though some liberties are taken at points. 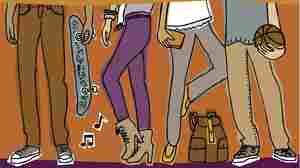 November 11, 2014 • Network science is shining a spotlight on everything from your status in high school — it's not as simple as how many people you know — to the spread of diseases, says commentator Adam Frank. 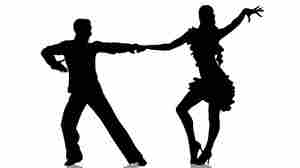 Can Dancing Teach You Quantum Physics? 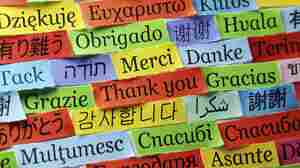 November 8, 2014 • The basic ideas of language evolution are similar to those of biological evolution, explains guest commentator Wim Hordijk. So, linguists are able to utilize the tools of evolutionary biologists.