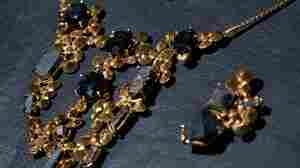 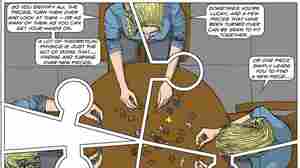 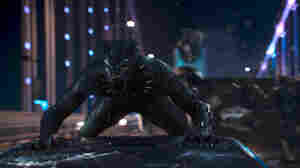 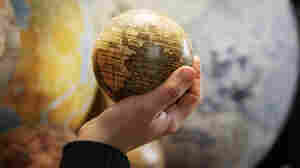 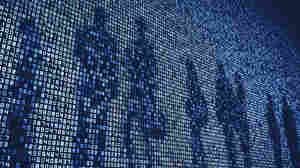 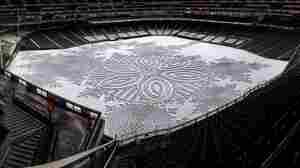 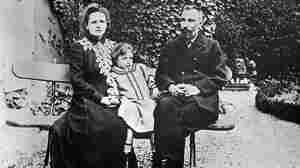 February 2, 2018 • There are many reasons women leave careers. It's not fair to assume they have not met the mark; some are making positive choices for more impactful, and varied, lives, says 13.7 guest Patricia Fara. 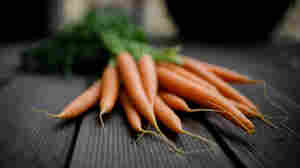 The 'IKEA Effect' — And Getting Kids To Eat Their Veggies

January 29, 2018 • What can Swedish furniture teach us about getting kids to eat their veggies? Cognitive scientist Tania Lombrozo considers new research on the "IKEA effect." 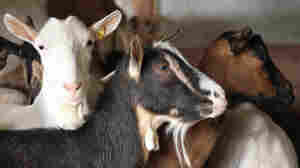 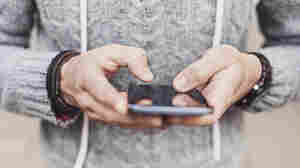 January 23, 2018 • Smartphones have become an extension of the owner; it is the closest we've ever become to being omnipresent and omniscient and — in a metaphorical sense, at least — divine, says Marcelo Gleiser. 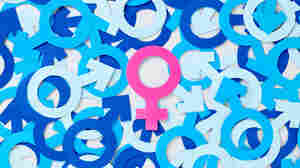 What History And Fiction Teach Us About Women And Power

January 8, 2018 • Psychologist Tania Lombrozo considers two books: In one, we learn what ancient Greece can tell us about Twitter trolls and, in the other, we're shown a world in which women have power over men. 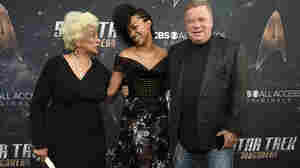 January 6, 2018 • From its first appearance, Star Trek has always been hopeful about the relationship between society and technology. Ethan Siegel doesn't lose sight of this in his book, Treknology, says Adam Frank. 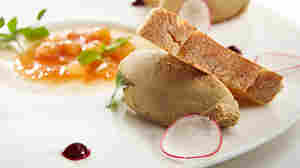 Stormtroopers pose for photographers upon arrival at the premiere of the film 'Star Wars: The Last Jedi' in London, on Dec. 12. Vianney Le Caer/Invision/AP hide caption

December 21, 2017 • The Last Jedi highlights the need for failure to find success, as the ongoing dynamic of The Force — the tug-of-war between good and evil — aptly defines our humanity, says Marcelo Gleiser. 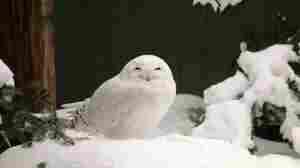 No Eggnog, But Rescued Animals Enjoy Holiday Celebrations, Too

December 19, 2017 • If you involve your pets in holiday festivities, you'll immediately get why sanctuaries and nature centers fuss over their animals at this time of year, says anthropologist Barbara J. King.