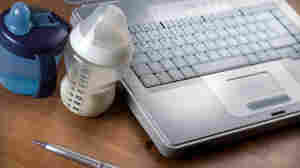 March 28, 2016 • The human mind is a messy thing — and our judgments can be influenced by implicit assumptions and biases, says psychologist Tania Lombrozo, who suggests another way to look at some situations. 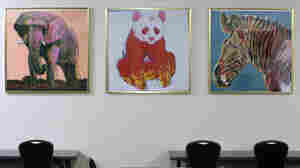 March 27, 2016 • Entrenched assumptions persist about art as an intellectual activity that distinguishes humans from other beings, but there has been an "animal turn," says guest blogger Alan C. Braddock. 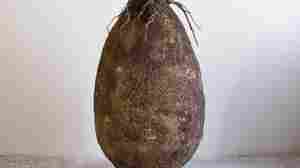 Would You Opt For An Organic Pod Burial? 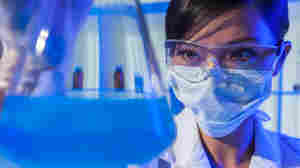 March 21, 2016 • The fact that many barriers for women in science today are less visible than those of the past comes with a new kind of challenge: People will fail to acknowledge they're there, says Tania Lombrozo. 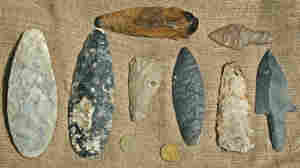 Psychologically modern humans have always used tools, as Mayans did with these artifacts, to enable shifts beyond the confines of biology, says Alva Noë. iStockphoto hide caption

Body Hacking Harkens Back To Our 'Modern' Beginnings 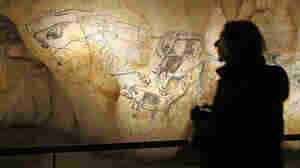 A visitor takes in the life size replica of Grotte Chauvet near Bollene in southern France in March 2015. Claude Paris/AP hide caption

Art, Humans And Their 'Strange Tools'

March 19, 2016 • In 13.7 blogger Alva Noë's latest book, he shows that in art, it's our most intimate, lived experience and us as individual world-builders that comes into view, says commentator Adam Frank. 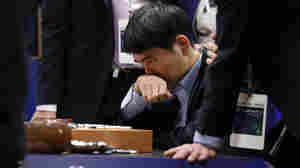 March 16, 2016 • Even with the amazing steps of DeepMind in the game of Go, we can still sleep in peace for now while we find safeguards that will protect us from our own inventions, says Marcelo Gleiser. 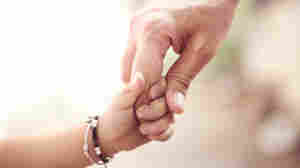 Parenthood Gave Me A Black Eye

March 14, 2016 • Effectively looking after others requires first caring for oneself, but it can be tough to implement in a cultural context that often idealizes intensive parenting, says psychologist Tania Lombrozo. 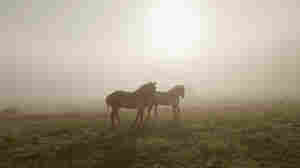 'The Seer:' Wendell Berry And The Vanishing Beauty Of Small Farms

March 12, 2016 • Life close to the land is filmed with love in The Seer: A Portrait of Wendell Berry, a documentary about the writer and activist premiering today at SXSW. Anthropologist Barbara J. King takes a look. 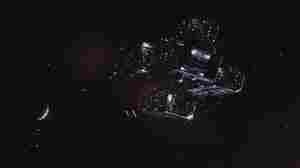 A screen grab of the transport that takes Detective Josephus Miller from dwarf planet Ceres to astroid Eros in SyFy's Expanse. Courtesy of SyFy hide caption

'The Expanse:' Best Science-Fiction Show In A Decade

March 10, 2016 • SyFy's The Expanse may be the most important piece of science fiction to appear on the small screen in 10 years, says astrophysicist Adam Frank. 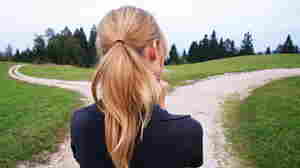 March 7, 2016 • There's value in recognizing and attending to the problems we struggle with; it provides an opportunity not only to learn but also to become better calibrated in our predictions, says Tania Lombrozo. 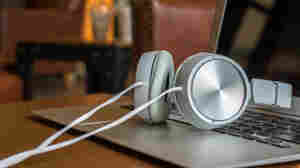 March 1, 2016 • It's no surprise that I would love a music video featuring a weightless band — but my affection for this delightful piece of art goes beyond my affection for physics, says astrophysicist Adam Frank. 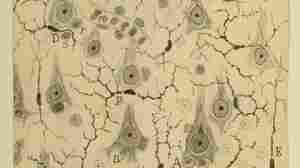 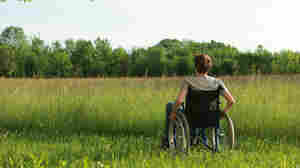 February 25, 2016 • Disabled people aren't props to make the rest of us feel good about our empathy — and, yes, it's OK to say "disabled people," says anthropologist Barbara J. King. 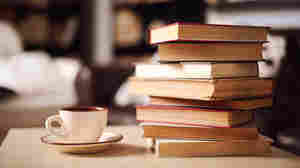 It's A Hot Year For Science Books

February 24, 2016 • From topics like how science may illuminate our search for meaning to the search for, and discovery of, gravitational waves, there is much to look forward to on the printed page, says Marcelo Gleiser.