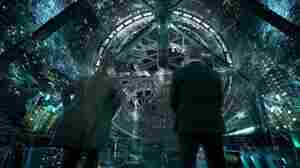 March 28, 2017 • What is most remarkable about The Expanse, even into Season 2, is its realism; more than any other TV space-themed show, it gets the science right, says astrophysicist Adam Frank. 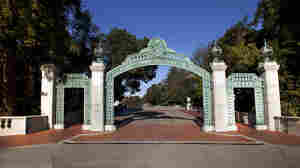 A Day In The Life Of An Academic Mom

March 27, 2017 • Blogger Tania Lombrozo is a psychology professor at the University of California, Berkeley — and a mom. Here, she gives a window into what that's like day-to-day. 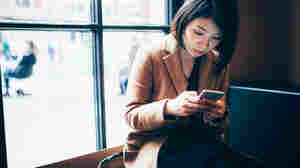 Are You Addicted To Your Smartphone?

March 21, 2017 • Behavioral addiction, especially to the new technologies so prevalent today, is the topic of Adam Alter's book Irresistible. Alva Noë proposes two criteria that may determine addiction to technology. 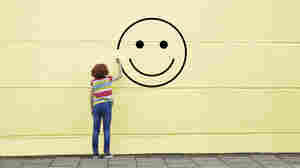 March 20, 2017 • In celebrating the International Day of Happiness on March 20, we might do well to examine rather than reaffirm our tacit assumptions about happiness and its pursuit, says psychologist Tania Lombrozo, 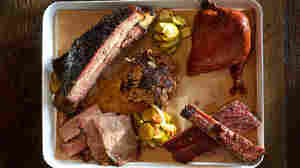 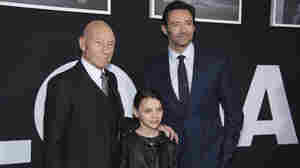 A Mutant Holocaust In 'Logan'

March 15, 2017 • The blockbuster movie Logan brings to the fore the moral choices of those in power as they apply scientific knowledge. It is so utterly sad it's painful to watch, says astrophysicist Marcelo Gleiser. 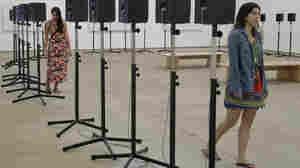 The Power Of 40 Speakers In A Room

March 10, 2017 • The Nelson-Atkins Museum in Kansas City is host to Janet Cardiff's work "Forty-Part Motet." Commentator Alva Noë asks why this display brings such an emotional response to many. 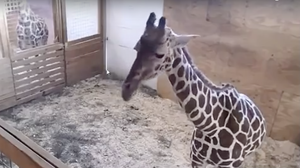 A screenshot from the YouTube livestream video of April the giraffe, who is set to give birth soon. YouTube hide caption

March 8, 2017 • Are you one of the thousands watching online for expectant mother April the giraffe to give birth? Anthropologist Barbara J. King considers the ethics of livestreamed animal behavior. 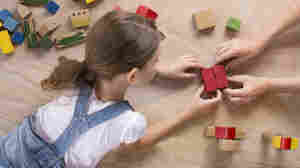 March 6, 2017 • A new study looks at whether kids diagnosed with an autism spectrum disorder and those without differ in how they explore and seek explanations in physical and social domains. Tania Lombrozo explains. 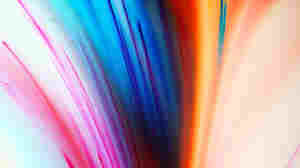 As The Seasons Change, So Do Our Color Preferences

March 3, 2017 • Psychologist Tania Lombrozo takes a look at new research suggesting that types of objects and events that tend to come to mind when we view different colors change throughout the year. 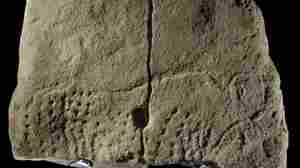 A limestone slab engraved with an image of an aurochs, or extinct wild cow, discovered at Abri Blanchard in 2012. Ph. Jugie/Musée National de Préhistoire hide caption 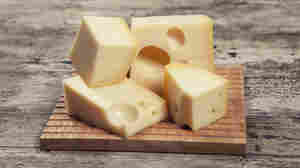 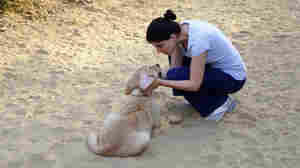 February 16, 2017 • In using pet-directed speech — similar to how some moms talk to babies — with our dogs, we may aim to optimize communication of our intentions and emotions, explains anthropologist Barbara J. King. Reflections On An Afternoon At The African-American Museum

February 9, 2017 • Barbara J. King says the legacy of slavery and resistance came alive in her visit — and that she was acutely aware that for some, a visit would be rooted in experiences she could never truly fathom. 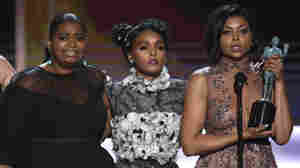 February 8, 2017 • If there is a central lesson in the movie, it is that united we win; that what makes America great is not segregation and intolerance, but openness and inclusiveness, says physicist Marcelo Gleiser.