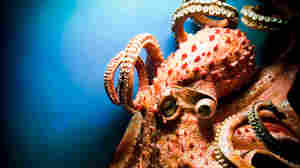 In 'Soul Of An Octopus,' An Invertebrate Steals Our Hearts

June 25, 2015 • A new book delves deeply, and emotionally, into the intelligence of octopuses. Giving it a rave review, anthropologist Barbara J. King says it may be time to offer captive octopuses their freedom. 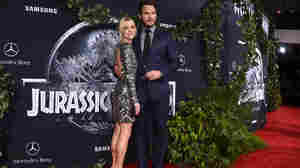 The Never-Learned Lesson In 'Jurassic World'

June 23, 2015 • The movie's message is that, unable to learn from past mistakes, man remains morally in the caves — but with access to increasingly more powerful technologies, says commentator Marcelo Gleiser. 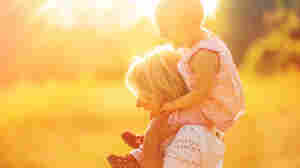 Privileged Primates And The Mothers Who Mock Them

June 15, 2015 • A new book about motherhood among Manhattan's elite has garnered a lot of attention. Commentator Tania Lombrozo suggests our obsession with parenting among the privileged stems from our own anxiety. 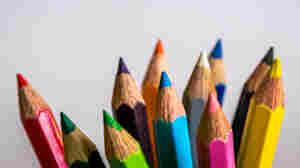 June 11, 2015 • Coloring for adults is an activity surging in popularity. Commentator Barbara J. King discovers that coloring engages her senses, even easing, a bit, her grief at the loss of a parent. 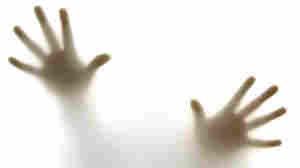 June 10, 2015 • Commentator Marcelo Gleiser examines whether there is truth to the phrase "ignorance is bliss," delving into the nature of physical reality and the limits of knowledge. 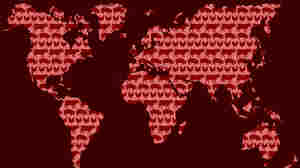 June 3, 2015 • We have to start asking ourselves how long we are going to ignore what is obvious — that our meat-eating culture is not environmentally sustainable, says commentator Marcelo Gleiser. 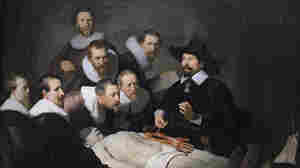 May 29, 2015 • The artist's painting of a medical school demonstration is more than just a picture; it is an occasion for thinking about the ways sight and thought, art and science, need each other, says Alva Noë. 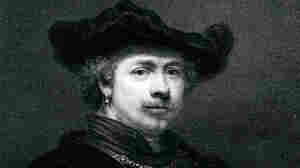 May 22, 2015 • Commentator Alva Noë weighs in on the Late Rembrandt exhibit at the Rijksmuseum — and what he took away from some of the artist's portraits. 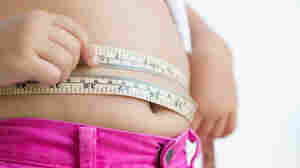 May 21, 2015 • Anthropologist Barbara J. King interviews Harvard University's Susan Greenhalgh, author of the new Fat-Talk Nation, who says one surprise is that compliments on weight loss may do more harm than good. 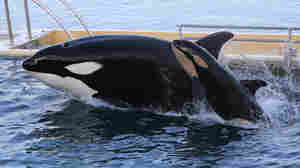 An orca swims with its baby at the Marineland animal exhibition park in Antibes, France, in 2013. Lionel Cironneau/AP hide caption

The Role Of Science In A Push For Animal Liberation

May 14, 2015 • Amid recent public discourse on animal welfare, anthropologist Barbara J. King explores the role that science plays in how we think about, and treat, animals. 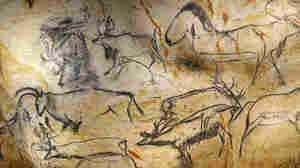 May 7, 2015 • Animal images painted 35,000 years ago at France's Chauvet Cave can now be seen in replica. Anthropologist Barbara J. King says this is much more than "fake" art. 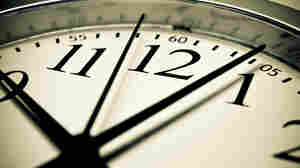 How We Came To Be Run By Time

May 5, 2015 • The breakdown of time, the time that has been pacing your life since your birth, was born through technology. Living by the clock has changed the way we view the world, says astrophysicist Adam Frank. 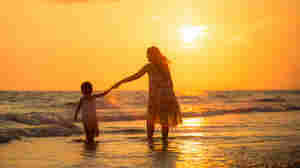 May 4, 2015 • A short and poignant poem for mothers, discovered accidentally by commentator Tania Lombrozo. 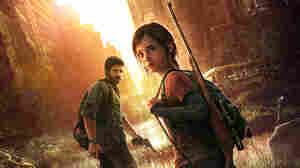 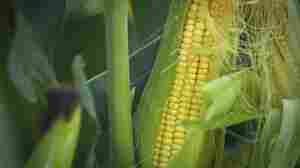