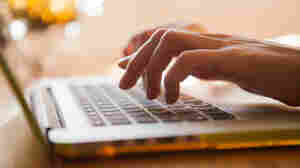 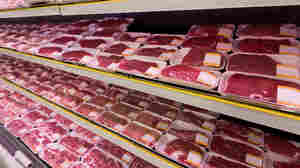 June 28, 2017 • Less meat is good morally and environmentally, but no meat may not be as good as some may think, says blogger Marcelo Gleiser. 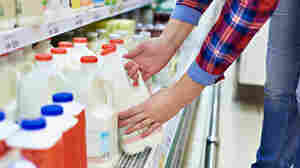 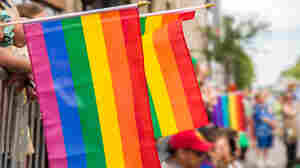 June 26, 2017 • New findings suggest that if people appreciate the non-dichotomous nature of gender identity, they're less likely to maintain negative views towards people who are transgender, says Tania Lombrozo. 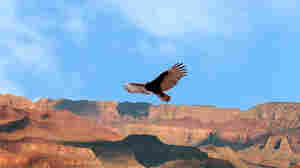 Video: What Is This Wild Condor Doing?

June 25, 2017 • Could the condor in this video that went viral be expressing affection or, even, gratitude? Anthropologist Barbara J. King explores what's really happening. 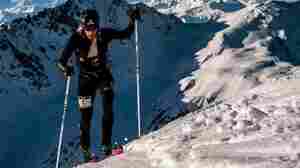 The Man Who Ran Up Mount Everest — Twice!

June 21, 2017 • Kílian Jornet says failure is an opportunity to try again; it motivates him to try harder. This is a lesson we can all take home, whatever mountains you choose to climb in life, says Marcelo Gleiser. 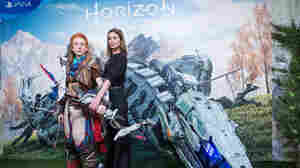 Why You Should Play Video Games

June 20, 2017 • We live in a world of endless pressing concerns with so many competing avenues of being productive. A good game makes no demands. All that matters is the enjoyment of the doing, says Adam Frank. 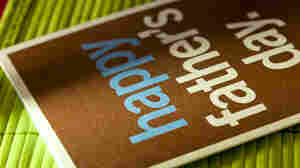 The Neurobiology Of Father's Day Cards

June 18, 2017 • Psychologist Tania Lombrozo had a tough time explaining some of the Father's Day cards on the supermarket shelf to her young daughter — so she turned to scientific literature for answers. 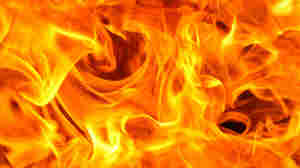 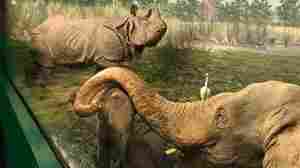 A diorama at the natural history museum in Milan. Courtesy of Alva Noe hide caption

Using A Diorama Portal To Transport You In Time And Place

June 9, 2017 • There's generally a pane of glass separating viewers from museum diorama scenes, providing a frame, allowing us to peer, as if by magic, into a world remote in space and time, says blogger Alva Noë. 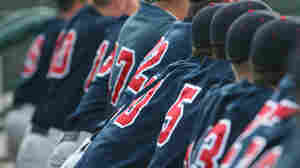 'Knowing The Score': A Look At Philosophy And Sport

May 26, 2017 • Alva Noë says a new book by David Papineau places the value of sport on our love for cultivating our skillfulness — and because it is joyous and thrilling and hard to develop our physical capacities. 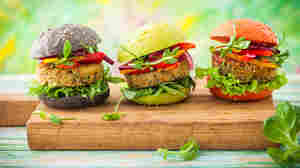 May 25, 2017 • When reducetarians meet, they eat plants and talk community, says anthropologist Barbara J. King. She reflects on taking part in the first Reducetarian Summit. 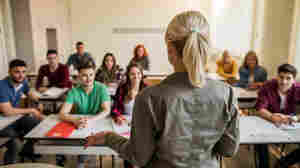 Think Your Credentials Are Ignored Because You're A Woman? It Could Be

May 22, 2017 • Dr. Tania Lombrozo reflects on her own experience of being referred to as Mrs., Miss or Ms., rather than her actual title, in light of a new paper studying the topic — with striking results, she says. 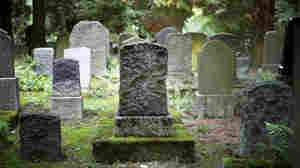 May 18, 2017 • Some cemeteries allow "green" burials with pets, a tradition that extends back millennia into prehistory, says anthropologist Barbara J. King. 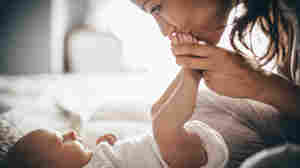 A Google Search For 'Motherhood'

May 14, 2017 • This Mother's Day, psychologist Tania Lombrozo revisits a Google search on motherhood, noting that while being a mother is hard, the experience of motherhood is ever-changing and enchanting, too.