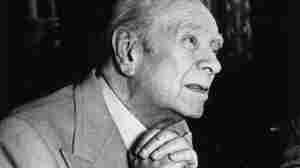 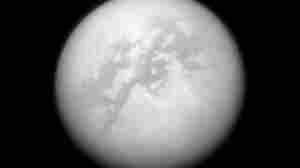 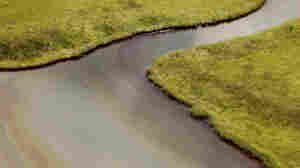 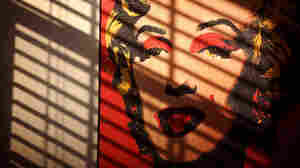 It's time to let go of the old aesthetic of perfection, of equating beauty with truth. laverrue/via flickr hide caption

Taking The Mind Of God Out Of Science 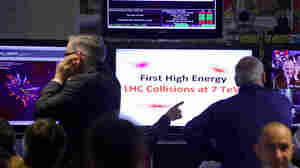 The Big Bang Machine Is Up And Running

March 31, 2010 • What is the LHC, the behemoth machine that is poised to discover the secrets of the Universe? What can we expect to learn from it? 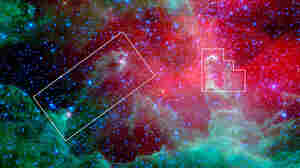 One does not just snap an image through a telescope, write up what you think it implies and move on. There are many, many steps requiring years of training, expertise and experience before the pretty — and scientifically relevant — picture emerges. NASA hide caption

Ways To Be Wrong: Climategate, Climate Science And Who Gets A Say 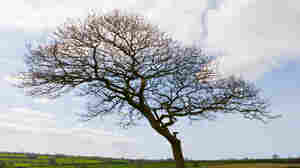 Making Sense Of An Imperfect World

March 11, 2010 • How much of Nature can we understand using the traditional reductionist approach? Modern science is pointing in a new direction that promises to redefine the way we think about the world.