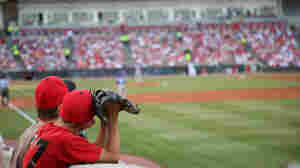 In Praise Of Being Bored

August 29, 2014 • Boredom is increasingly a thing of the past. We've got devices to fill up every instant. Some people say baseball is boring. But maybe its popularity is in the fact that it allows us room to be bored? 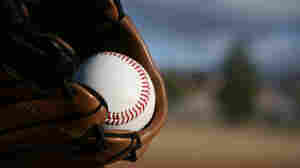 An Attempt To Explain The Magic Of The Ballpark

August 22, 2014 • What makes some middle-aged men and women act like children at the baseball park? Commentator Alva Noë wonders about that distinct attitude of love and longing that we call "being a fan." 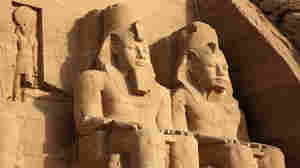 From the Abu Simbel temples in southern Egypt, dating back to the 13th century B.C. iStockphoto hide caption

August 19, 2014 • Life as we know it is being threatened by everything from climate change to resource depletion. Commentator Adam Frank looks back at 1177 B.C. — and what we might learn from peoples past. 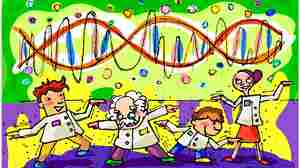 A Lasting Marriage Of Pop Music And Science

August 12, 2014 • These two realms of life may seem like an odd couple. In the spirit of summer's lack of seriousness, astrophysicist Adam Frank reflects on the work of one band that has spent decades linking the two.

Of This And That: Intimacy In Social Media

August 11, 2014 • That moment when you first open Twitter. Commentator Tania Lombrozo takes a look at the language of social media.

August 8, 2014 • Recent studies have given the field a bad rap as of late. Commentator Alva Noë says the problem is not with the idea of connoisseurship but with an underlying picture of how perception works. 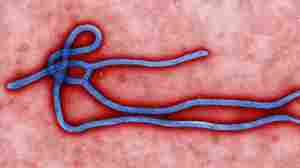 Why Are We So Scared Of Ebola?

August 7, 2014 • Commentator Barbara J. King digs into whether there's merit to fears of contracting the virus in the U.S. — and into humans' natural tendency, under certain circumstances, to panic.

Reports Of Psychology's Demise Have Been Greatly Exaggerated 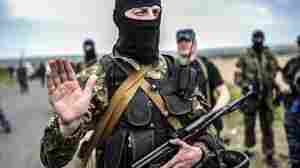 August 3, 2014 • War and conflict just go with the territory when you're a human. That fact has commentator Adam Frank looking for solutions. Perhaps a shared consciousness is the answer. 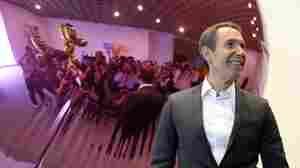 Jeff Koons poses in front of one of his sculptures during a media preview of "Jeff Koons: A Retrospective" at the Whitney Museum of American Art on June 24, 2014. Timothy A. Clary/AFP/Getty Images hide caption

A Celebration Of Cheap Thrills At The Whitney

July 27, 2014 • Commentator Alva Noë takes in the Jeff Koons retrospective at the Whitney and says it's an impressive display of this hyper-successful, visionary artist's work. But that's not all he says. 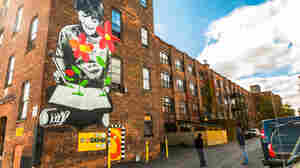 "Flower Power" by Icy and Sot on the back wall of Rochester's Good Luck restaurant. Mark Deff Photography/Courtesy of WALL\THERAPY hide caption

July 26, 2014 • As big data pushes us toward a full-blown quantitative science of cities, a unique project in Rochester, New York, has commentator Adam Frank appreciating the role of public art in urban living. 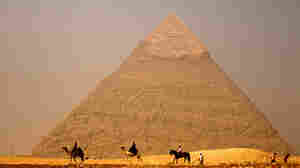 Rituals That Work And Why 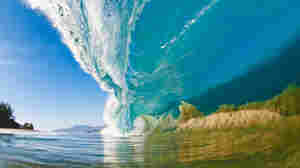 A large wave on the North Shore of Oahu, Hawaii, sucks sand off of the seafloor and into the wave itself. This photo is the cover image of Clark Little's latest coffee table book, Shorebreak. Clark Little hide caption

Ocean Waves As You Have Never Seen Them Before

July 17, 2014 • It's summer, and inviting waves are breaking on the beach. Through the photographic artistry of Clark Little, Barbara J. King invites you to see shorebreak waves in gorgeous new ways. 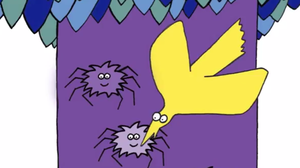 July 14, 2014 • What we need is a children's song about natural selection: sex, death and all. Commentator Tania Lombrozo takes up the challenge with her debut of "Five Violet Spiders."

July 11, 2014 • The sudden death this past week of the noted scholar Anne Hollander prompts Alva Noë to reflect upon her contributions to how we see ourselves.