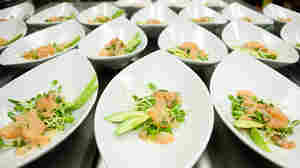 A salad of sunflower sprouts, grapefruit, and avocado waits to be served and eaten at a party in Washington, D.C. Brendan Hoffman/Getty Images for Girl Behind The Camera hide caption

toggle caption
Brendan Hoffman/Getty Images for Girl Behind The Camera

We Are All Part-Time Vegans Now

September 26, 2013 • Food writer Mark Bittman is advocating what he calls part-time veganism, selling it as good for you, good for animals and good for the Earth. Commentator, and admitted pescatarian, Barbara King cottons to his cause and wishes everyone a bountiful autumn. 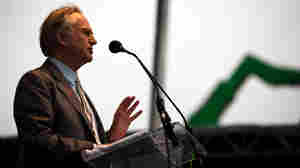 September 19, 2013 • A joyful love of science permeates Richard Dawkins' new memoir. Reviewer Barbara J. King says the best-selling evolutionary scientist and famed atheist is at his best in An Appetite for Wonder as he tells the story of his early life, in Africa and England, and then details his passionate relationship with the world of reason. 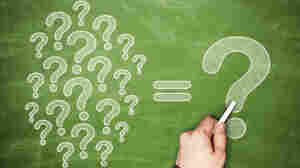 The 10 Most Important Questions In Science*

September 11, 2013 • We know a lot. But we don't know everything. In fact, science still has quite a few "big" questions left to answer. Physicist Marcelo Gleiser pokes at 10 of them, questions highlighted in a new book naming the most difficult scientific problems of our time. 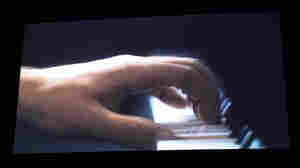 Unraveled Ravel Is A Revelation

September 7, 2013 • Anri Sala's installation at the Venice Biennale explores music, the body, technology, gender and the making of art. Alva Noë says the three-part work is a delightful puzzle, with all the pieces coming together in the end to envelop the audience in a story that is bigger than the sum of its parts. 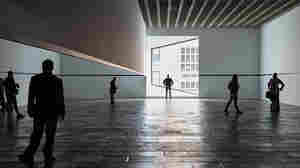 There's Nothing To Do Here, And It's Perfect

August 31, 2013 • Robert Irwin's current showing at the Whitney Museum of American Art is astonishing. But why? Alva Noë gives it a good look over and finds that the work is nothing and everything at once. 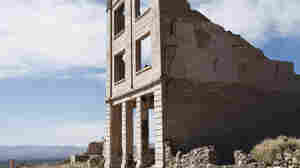 The Dangers Of Being Right

August 20, 2013 • In science and math the distinction between right and wrong really means the difference between being factually correct or incorrect. But what about other kinds debates? What is the cost of our determination to be right about all things all of the time? Adam Frank thinks it's often too high. 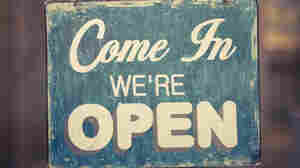 August 16, 2013 • Google's announcement that users of Gmail have no "legitimate expectation" that their emails will be kept private is only the latest example of the erosion of personal privacy. This leads commentator Alva Noë to ask: if privacy is so important to people, why do we do so little to secure it? 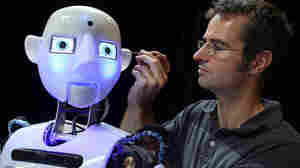 August 13, 2013 • Steven Pinker's recent New Republic essay titled "Science Is Not Your Enemy" has generated lots of discussion. Commentator Adam Frank's response is to call out Pinker for missing a key point in the debate around the squishy concept of scientism. 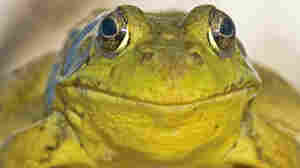 August 8, 2013 • Continuing her occasional exploration into matters of animals and human society, Barbara J. King takes a look at last week's NPR story on frog-gigging. She stands against cruelty to animals, even in the context of an accepted cultural tradition. 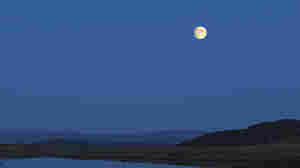 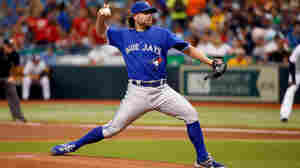 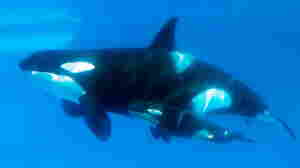 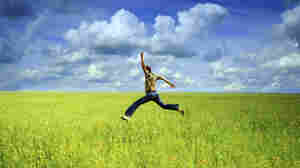 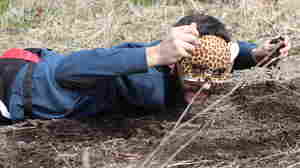 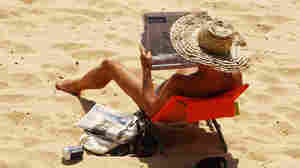