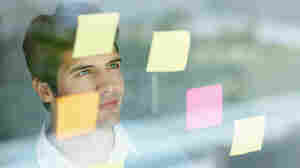 Think Remembering Is Always Best? Forget About It!

September 28, 2015 • As humans, forgetting isn't merely a bug, it's a design feature. Not every instance of forgetting is good but we should be grateful for some of the forgetting we take for granted, says Tania Lombrozo. 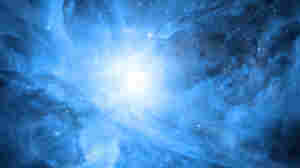 'The Hidden Code': An Embrace Of Art And Science

September 23, 2015 • A collaborative work between D J Spooky and several Dartmouth professors attempts to immerse viewers in a multi-sensorial "science experience" that creates a sort of journey through the cosmos. 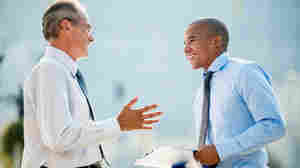 September 18, 2015 • Alva Noë reflects on a new study claiming that the fact that human communication requires the ability to correct misunderstanding in real time has led to a cross-cultural convergence on shared words. 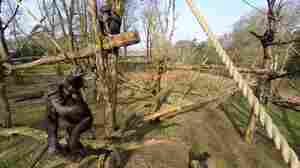 A Love-Hate Relationship With Drones

September 8, 2015 • As a new paper describes the planning skills of a drone-smashing chimpanzee whose video went viral, anthropologist Barbara J. King considers the risks and benefits of drones flying through our world. 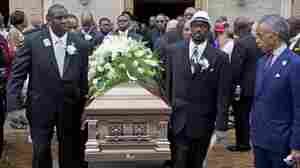 September 3, 2015 • The likelihood that any one of us would be caught up in a mass shooting is low. But anthropologist Barbara J. King asks: Is any one of us left unaffected by gun violence? 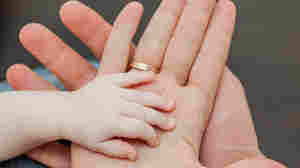 Is Having A Kid So Terrible?

August 21, 2015 • A new study suggests becoming a parent can have a dramatically negative effect on people. Alva Noë says it shouldn't surprise us that something so bound up with life and death is truly challenging. 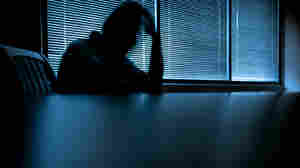 Belief That Mental Illness Can Be Contagious Contributes To Isolation

August 17, 2015 • A recent study suggests people's beliefs about the likelihood of "catching" disorders like depression and anxiety add to the stigma of mental illness, says psychologist Tania Lombrozo. 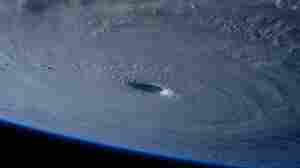 August 12, 2015 • Commentator Marcelo Gleiser interviews Shaun Monson on his new documentary about the conflicts between humans, animals and nature, in theaters Aug. 12. 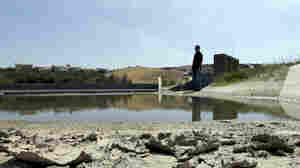 August 11, 2015 • A new novel doesn't take the easy way out but, instead, asks questions about the mutations of human institutions under the pressure of global warming, says commentator Adam Frank. 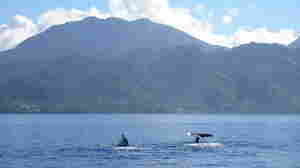 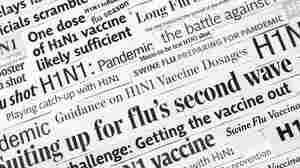 August 3, 2015 • The path from scientific discovery to media sound bite can be perilous, says commentator Tania Lombrozo, and it should be traversed with care. 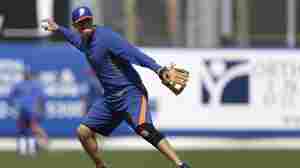 A Social Media Rumor That Nearly Broke Some Hearts

July 31, 2015 • This week, a flurry of talk on Twitter and other social media led Mets infielder Wilmer Flores to break down in tears on the field; Alva Noë suggests we let it be a cautionary tale.

Raising Voices For Cecil The Lion

July 30, 2015 • Does it really make sense to feel such outrage for one lion that was killed in Africa? Anthropologist Barbara J. King explains why the answer is "yes." 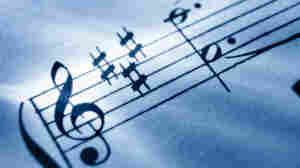 The Divergence Of Art And Science

July 28, 2015 • Here at 13.7, we spend considerable time thinking about the similarities between art and science. Adam Frank, now, takes a look at one way they may differ. 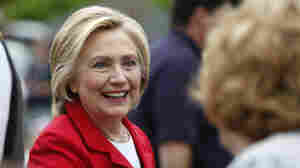 The Negative In Positive Stereotypes