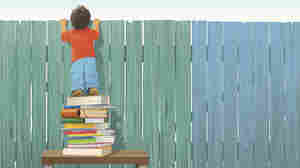 September 25, 2017 • Not all feelings of curiosity are the same. A study finds that one factor affecting the balance of negative and positive when it comes to curiosity is time, says psychologist Tania Lombrozo. 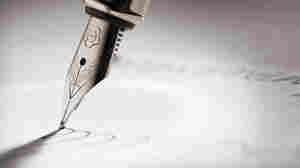 Do Letters Show You How They Sound?

September 22, 2017 • It is a principle of most modern thought about language that the relation between signs and meanings is arbitrary. But a new study finds a connection between sounds and ink on "paper," says Alva Noë. 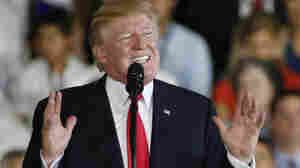 What Should We Make Of Trump's Speech Patterns — And Our Responses To Them?

September 14, 2017 • Yes, President Trump's words tend to be simple and oft-repeated. The real question, says anthropologist Barbara J. King, may be what happens when we adopt them. 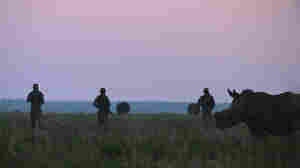 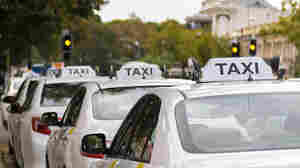 Can We Eliminate The Human Element?

September 1, 2017 • Musician David Byrne invites us, in an MIT Technology Review essay, to see that we have a choice: We don't need to opt for more isolation. Alva Noë asks: As humans, is more isolation even an option? 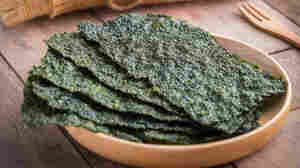 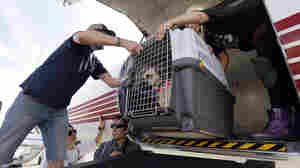 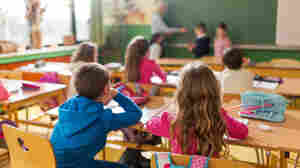 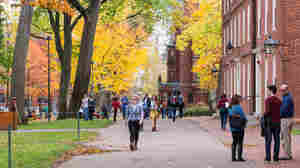 August 24, 2017 • Sending your child off to college? It's important to appreciate what happens after move-in day — especially now, as there is a growing hostility to higher ed, says anthropologist Barbara J. King. 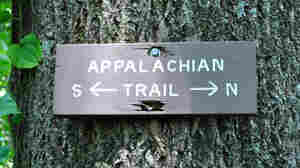 Science, Solitude And The Sacred On The Appalachian Trail

August 15, 2017 • There is no greater source for science, for the inspiration to do science, than the wild; that is where the sense of sacredness at the root of science's aspiration lives, says blogger Adam Frank. 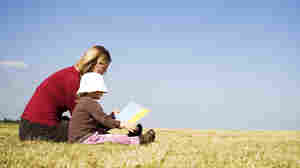 August 14, 2017 • Young children have an easier time exporting what they learn from a fictional storybook to the real world when the storybook is realistic, says psychologist Tania Lombrozo. 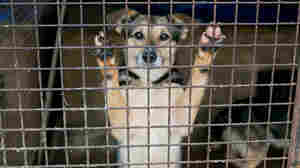 August 11, 2017 • Blogger Alva Noë talks with a dog trainer who says the need to give shelters, handlers and adopters the resources required to keep dogs and people supported and safe is critical in the process. 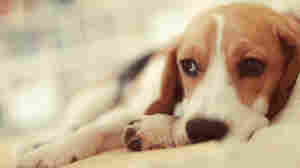 August 10, 2017 • Being miserably bored is no fun. It's a feeling animals can develop, too, including in zoos, labs and our own homes, says anthropologist Barbara J. King. 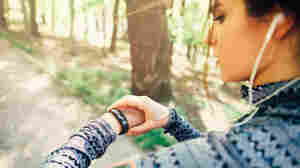 Technology Gets Under The Skin

August 4, 2017 • Last week, a Wisconsin company offered its employees the option to have a chip inserted into their bodies in an effort to help them navigate the workplace. Alva Noë asks: What's the big deal? 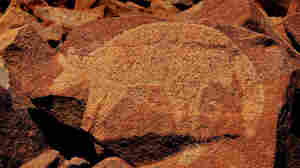 August 3, 2017 • Animals are depicted in rock art in more than 100 countries, not just in the famous "painted caves" of Europe. Barbara J. King talks to an archaeologist with a global view of human meaning-making.