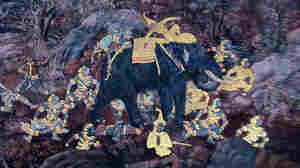 February 24, 2011 • Ursula Goodenough says art really works for her, when reality is transformed into a totally different kind of experience.

February 15, 2011 • They say there are no new stories to tell. They are wrong. There is a drama being played out between humans and our machine creations whose final script is yet to be written.

What Bill O'Reilly Does, And Does Not, Know About Religion

February 9, 2011 • Wonderful discussion yesterday about everyone's favorite provocateur and his non-theory of the moon's origin. In the end it is pretty clear that O'Reilly is just playing the "why" question that every 6-year-old knows.

Bill O'Reilly And The Origin Of The Moon

February 8, 2011 • Which "philosophy" requires a greater faith — Bill O'Reilly's or that of scientists who say there is no need for divine intervention to explain the presence of Moon, etc.? 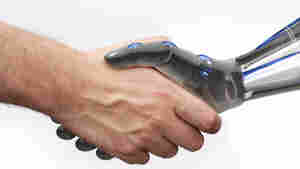 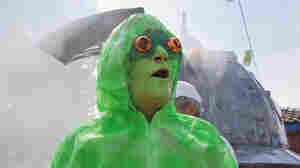 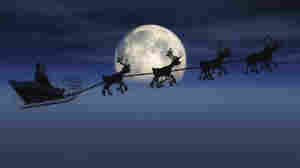 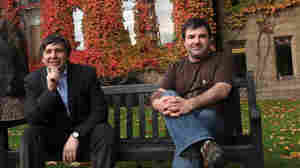 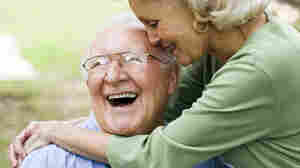 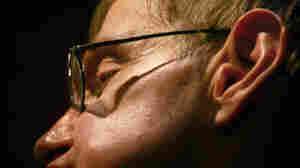