Accessibility links
Breaking The Galilean Spell: An Open Universe : 13.7: Cosmos And Culture The Galilean Spell is our 350-year-old belief that the "becoming" of the universe is sufficiently describable by natural law. New grounds argue that this reductionist belief is not true, that we live in an open and creative universe. 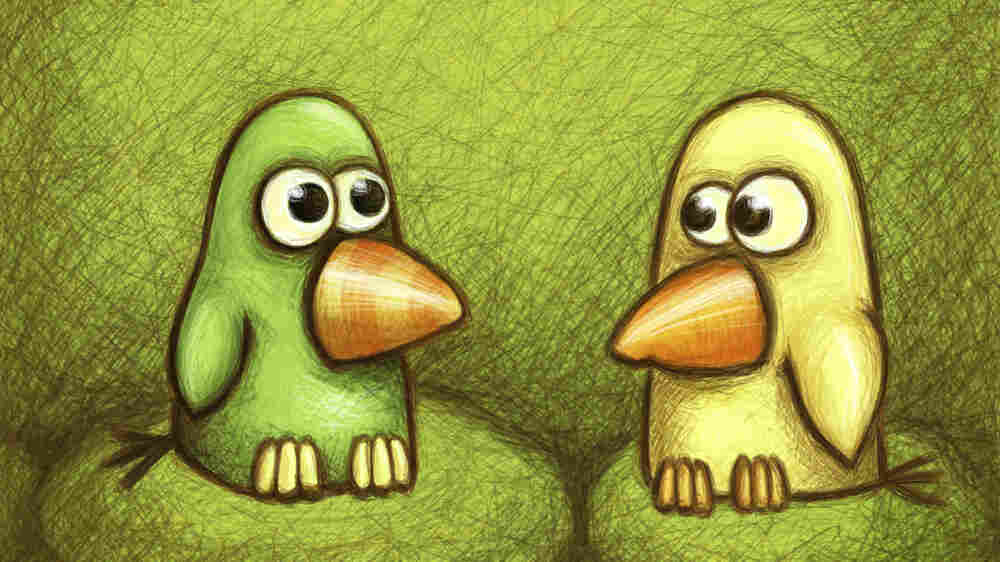 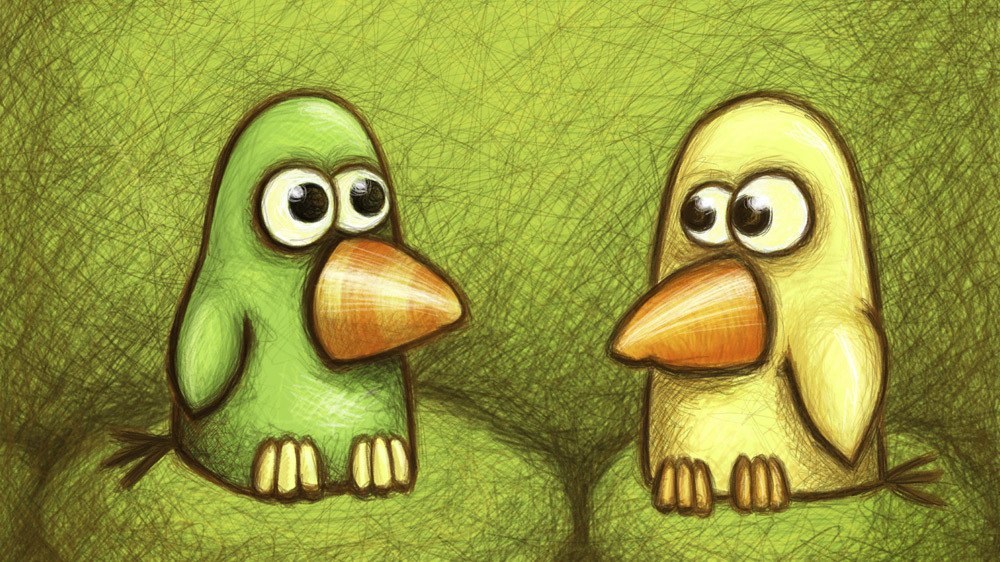 Outlaws in a creative universe?

Ever since Galileo rolled balls down incline planes and found that the distance traveled varied as the square of the time elapsed, Western science has believed that the unfolding of the universe, biosphere, human economy, human culture and our historicity are all entailed by, and thus describable, by natural law. I call this the Galilean Spell. This is the heart of reductionism. I think we must now break this spell.

I believe that the "becoming" of the universe and all in it are not fully entailed by natural law, but that the universe is open and creative. If true, this shift in our scientific world view will ricochet to our view of our lives as full human beings.

I hope to discuss the issue of partial lawlessness, and an open universe, in several postings.

Darwin had a further important idea: A property of an organism, say wiggling water in the pericardial sac, of no selective use in the current environment, might become of use in a different selective environment, so be selected. Typically a new function arises in the biosphere. These are called Darwinian "exaptations".

First case: Some fish have swim bladders, where the level of air and water in the bladder adjusts neutral buoyancy in the water column. Paleontologists believe that swim bladders arose from lung fish. Water got into some lungs, now there was a sac partly filled with air, partly with water, poised to be selected to be a swim bladder. Let's assume the paleontologists are right.

Second case: We have three middle ear bones. These derived by exaptations from three adjacent jaw bones of an early fish.

Now comes my critical third question: Do you believe that you could say ahead of time (finitely pre-state), all possible Darwinian exaptations for all organisms? Well, you might say, you don't know all organisms. OK, then could you say all exaptations just for us humans?

I've asked thousands of people. We all feel our minds going blank. We all say, "No, we have no idea of all the possible human Darwinian exaptations."

How would we prove this? An experiment is pointless. A theorem, at present, seems impossible. Part of our difficulties are these: How would we state all possible selective environments? How would we know we had listed them all? How would we pre-state the one or many features of one or many organisms that might become exaptations? There seems to be no way to do these things.

Our failure to be able to pre-state the possible evolution of the biosphere, (and economy, and culture and history), has profound consequences.

Then can we make probability statements about the evolution of the biosphere? No. Consider flipping a coin 10,000 times. It will come up heads about 5,000 times with a binomial distribution. But, critically, note that we knew beforehand all the possible outcomes, all heads, all tails, all 2 to the 10,000 possibilities. Thus we knew what statisticians call "the sample space" of the process, so could construct a probability measure.

Can we construct a probability measure for the evolution of the biosphere into its Adjacent Possible? No. We do not know the sample space!

Now can we have a sufficient natural law for the emergence of swim bladders? Nobel physicist Murray Gell-Mann defines a natural law as a compact description, available beforehand, of the regularities of a process. Newton's laws are an example.

Nor could we simulate the evolution of the biosphere: Too many random quantum events have affected that evolution and would require an infinite number of simulations, none verifiable as the classical plus quantum history of our specific biosphere. Again, no law.

The becoming of the universe and all in it, including the biosphere, and, as we'll see, our economy and culture, cannot be fully described by sufficient natural law. The universe is open in ways we have not expected. Later posts will discuss some of the many implications of life in a partially lawful and partially "open and creative" universe.