Accessibility links
Is Time In A Hurry? : 13.7: Cosmos And Culture At year's end, who is not thinking about the passage of time? If you feel that time is passing too fast, you're not alone. Our psychological perception of the passage of time is deeply related to our ability to make more memories, that is, to enga... 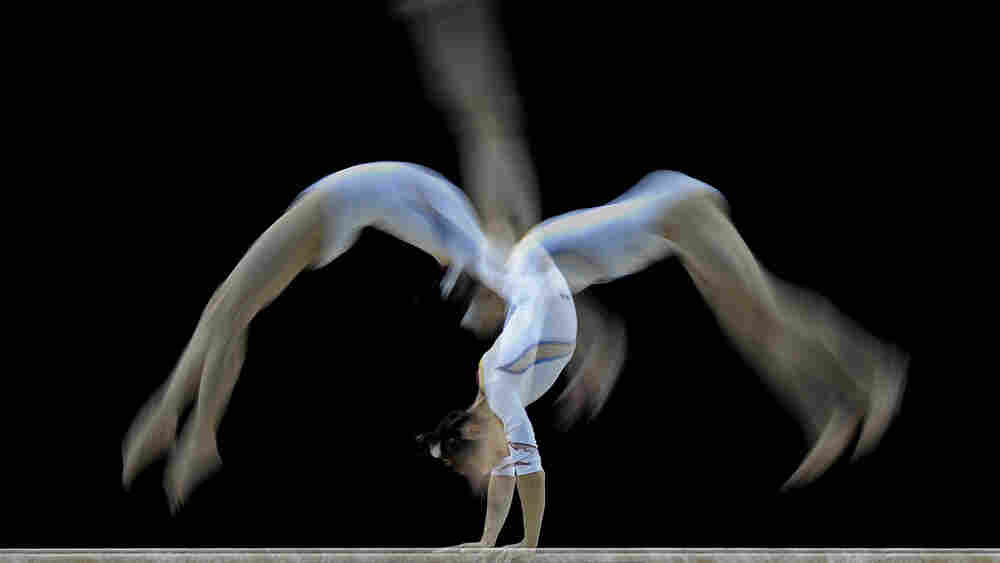 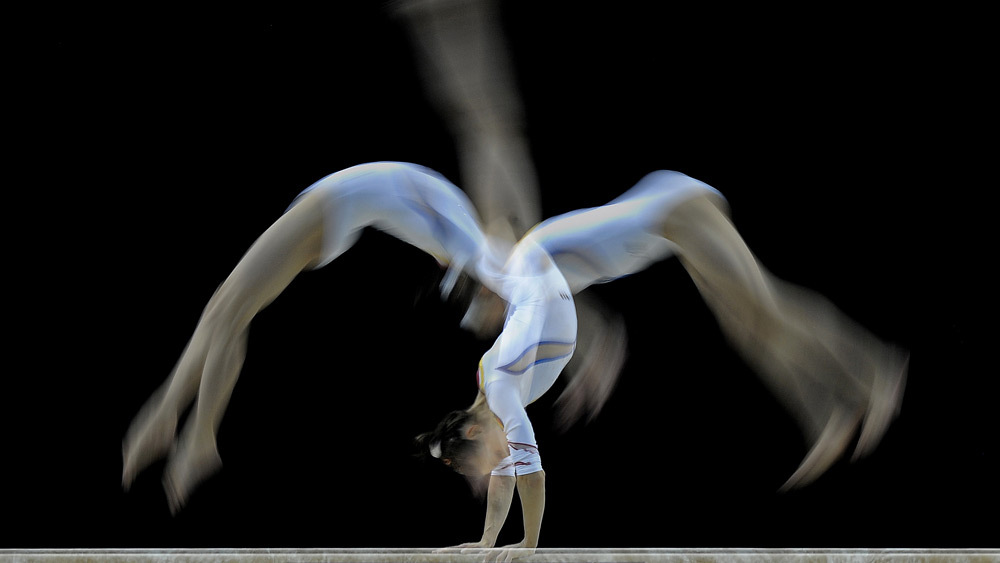 Time keeps on flipping into the future.

Well, 2009 is almost over. To me at least, and I bet to most of you, it went way too fast. On average, it was a year like any other, with some new things to celebrate and others to lament. (I'll abstain from listing them. Each person has her own list.) But it's hard to shake off the feeling that everything happened faster, that time seems to be in a hurry to get somewhere. Sometimes, people ask me if it's possible, from a physics perspective, for time to be passing faster. It can't.

According to the theory of relativity, time can slow down but not speed up. There are a few ways to do this. For example, you may move faster than other people. If you get to speeds close to the speed of light, time will slow down for you relative to the others. Hard to do, as the speed of light is a whopping 186,400 miles per second, in round numbers. Or, you may go live on the surface of the Sun. Time there would tick slower than here as well. But that's really not what people have in mind when they wonder about time. The question is about our psychological perception of time. And I am sure many of you would agree that sometimes it does feel like time is on a roller coaster.

Time is a measure of change. If nothing happens, time is unnecessary. So, at a personal level, we perceive the passage of time in the changes that happen around and within us. What's interesting is that--as anyone who has tried to meditate knows--even if you shut off all your senses, time keeps ticking away. As our thoughts unfold, our brains give us time. To "quiet the chatter" is the big challenge for going deeper into a meditative state, to be in the now.

The passage of time is about the ordering of events, things that happen one after another. Numbers, some say, are devices that were created to help us order time. Maybe, although counting chicks is also very useful if you are a hen. However, if we are to order events, we must remember them. Ergo, the perception of time is deeply related to memory. If our memories were to be erased, we would revert to the wonder of babyhood, where time extends forever. The more we have to learn, the more memories we make, the slower time passes. Routine, sameness, makes time speed up. Since routine is not usually equated with fun, this seems to go contrary to the "time flies when you're having fun" dictum. What's going on here?

The answer may be in the level of mindful engagement, that is, in how tuned-in your brain is to what you are doing. Newness, as in fun newness, works as a flood of information and places the focus on the immediate. There is no ordering between events yet and not sense of the passage of time. I have felt this disengagement when lost in a calculation for hours or trying out a new trout stream with my fly rod. This is the opposite of routine, where new memories are not being made and the now is all there is. But maybe someone will prove me wrong.

In physics, things are simpler. Time is a fundamental quantity, something that cannot be defined in terms of anything else. There are some issues with this, that we will address some other time. (Sorry...) The second is the universal unit, and it's defined as 9,192,631,770 oscillations between two levels of the cesium-133 atom. Very different from the tick-tack of old mechanical clocks, which are not very reliable.

Einstein had a colloquial definition of the relativity of time: by the side of a pretty girl an hour feels like a second; if you burn your hand on the stove, a second feels like an hour. His special theory of relativity showed that the simultaneity of two events depends on how they are observed: what may be simultaneous for one observer will not be for another moving with respect to the first. Be that as it may, even in physics the ordering of time is essential: that's causality, causes preceding effects so that the present vanishes into the past and the future becomes the present.

At the cosmic level, there is a well-defined direction of time: the expansion of the universe, which has been going on for 13.7 billion years, pointing resolutely forward. Link it to our own passage through life, and we have a well-defined asymmetry of time, what's sometimes called time's arrow . There is not much we can do to escape this at the physical level. But at the psychological level, to slow down time we have to engage our minds, create more memories, absorb knowledge. Perhaps I will leave my guitar aside for a while and start playing the piano.