Accessibility links
Science For A New Millennium : 13.7: Cosmos And Culture The world is at a crossroads. And a new way to think about science is urgently needed.

Science For A New Millennium

Science For A New Millennium 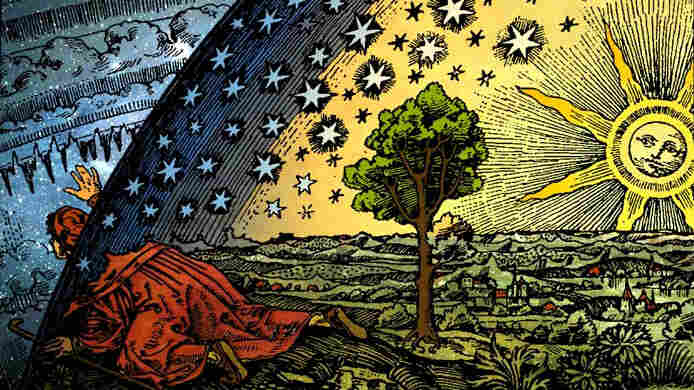 In the grand narrative of the universe, we are the miracle. Heikenwaelder Hugo/Creative Commons hide caption 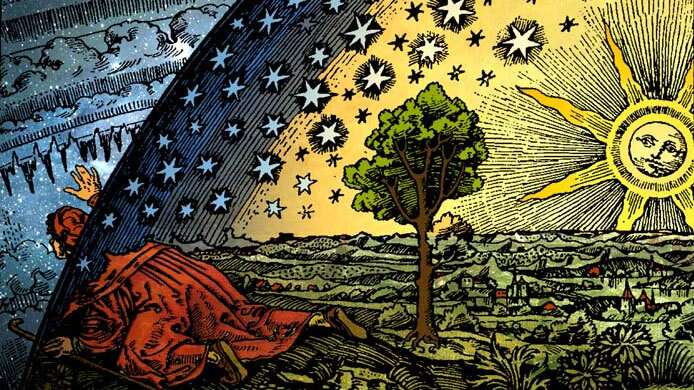 In the grand narrative of the universe, we are the miracle.

13.7. 13.7 billion years: the age of the universe. The time it took from the big bang to this blog. We've been here for less than 0.01% of this time. And yet, our presence makes all the difference. Einstein once said that there are two ways we can look at the world: either everything is a miracle or nothing is a miracle. The choice we make defines, to a large extent, how we look at ourselves and how we interact with the world and with each other. When I was a boy, I saw the world as a miracle. Now, after decades as a practicing theoretical physicist working on questions related to the origin of the universe and the origin of life, I see us as the miracle. Not, mind you, a supernatural one. But a miracle nonetheless, rare aggregates of inanimate atoms capable of thinking about themselves and about the world.

Science is more than a way to make sense of the material world. It is a way of living, a way of constructing a narrative that places us at the center of things. Not, of course, physically. After all, we now know that we live in a expanding universe, far from the center of one among billions of other galaxies out there. As our worldview changed in the past few hundred years--think that Columbus sailed the world convinced that the Earth rested quietly at the center of the cosmos--we changed with it. Science is the product of the culture in which it is developed and, in its turn, helps define that culture. It walks along paths created by others and opens paths on which others can walk. Do not for a minute believe that science is disengaged from culture. Science is a very human creation, the product of the same curiosity that has moved our collective imagination for thousands of years. It is an expression of our deeply-ingrained desire to make sense of the world and to know our place in the big scheme of things. It's very unfortunate that this perspective on science is often lost.

Which brings us to this blog. What a wonderful opportunity to exchange ideas on all aspects of science and culture with four other distinguished colleagues, each with his/her own view of things, and to invite you to share in this conversation. Our intention is to create an open forum to engage us all in the critical issues of our time. There is no question that this conversation is necessary, in fact urgent. The world is fragmented by polarized viewpoints that refuse to listen to each other; the planet is suffering with the unprecedented growth of our population and its demands for food, energy, and living space; temperatures are rising and the prospects are dire. This is not the legacy we want to leave for future generations.

In the middle of all this, many see science as "the enemy," a force of evil that robs people of their faith and creates even more ways to ruin the world as we know it. How alarming! We need a new voice for science, a voice that presents it for what it is, a very human construction that has its roots in the same age-old questions that haunted our ancestors for millennia. We are all in this together, and our doubts and fears are more universal than we think. As is our ability to wonder. Let us then find these universal qualities and work to celebrate and preserve life and this fragile planet that we all share.