Accessibility links
Freedom From Free Will : 13.7: Cosmos And Culture An analysis of the concept of contra-causal free will

Freedom From Free Will

Freedom From Free Will 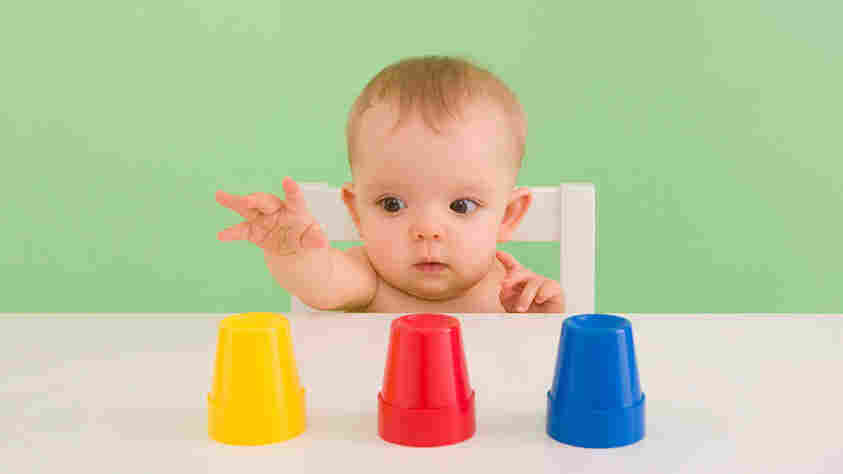 'Choosing requires a motive or reason to behave one way as opposed to another.' mrPliskin/istockphoto.com hide caption 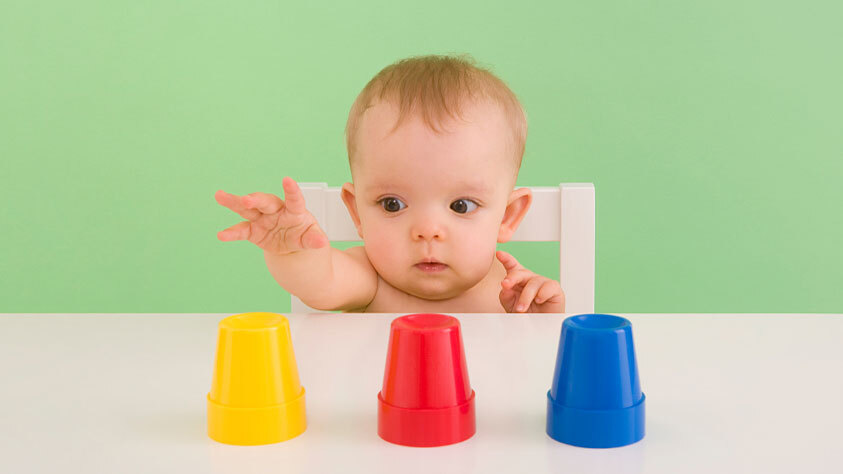 'Choosing requires a motive or reason to behave one way as opposed to another.'

Distaste for science is sometimes a function of its findings: it doesn't always tell us what we want to hear. So it is with free will. Many would like to believe that our powers of conscious choice transcend cause and effect, but as it explores the workings of the mind, scientific inquiry strongly suggests otherwise. So much the worse for science, some say, as they cast about for non-scientific proof of the contra-causal freedom they think essential for human dignity, moral responsibility, and all else that gives life meaning.

Too bad, since this wild goose chase is entirely unnecessary. We needn't be causal exceptions to nature to have what we want, morally and practically, so we needn't pick a fight with science. But first, putting aside what we might want, we have to settle the factual question of free will, which requires defining it. The free will at issue here is what philosophers call libertarian or contra-causal free will: that in a situation as it actually occurred, you could have done otherwise but chose not to. The choice was up to you in a very strong, metaphysical sense: it wasn't completely determined by causal chains traceable back in time, but neither was it random, since after all a lawless, randomly generated choice wouldn't be caused by you. To have free will in this sense is to be an uncaused causer.

Such free will is notoriously hard to prove if we stick with science and empiricism when we're justifying beliefs about what's real. As far as scientific inquiry can tell, people in their entirety are likely fully caused creatures, arising from circumstances they didn't choose. Human decision-making capacities are realized by the brain and body, operating in a physical and social context, and subject to laws of physics, chemistry, biology, cybernetics, behavioral psychology, and any higher-level regularities yet to be discovered.

Nor is there evidence that consciousness, although centrally important to us, has behavior-guiding functions beyond what the brain accomplishes on its own. From a scientific perspective, it's the neural correlates of pain, not the subjective sensation of pain, that explain how hurtful encounters teach us to be more careful. Some, such as David Hodgson, argue for a causal role for consciousness involving quantum mechanics, but there's no evidence thus far that quantum effects play a significant role in deciding brain-based courses of action.

It might feel as though we have free will, but there's a good reason nature didn't make us uncaused causers.

Choosing requires a motive or reason to behave one way as opposed to another. An uncaused causer by definition isn't at the influence of any motive or desire, so would have no reason to choose -- it would just waste precious time and energy when deciding to fight or flee, in estimating the fitness of a potential mate, or picking between Yale and Harvard. All we need to be good choosers is what we've got: a sensory and motivational system that responds adaptively to immediate exigencies, plus a sophisticated reality simulation system that generates hypotheses which can die in our stead. Why these systems entail conscious experience is a tough question, but empirical investigation reveals no evidence for an immaterial, uncaused controller that floats free of the brain.

If we don't have contra-causal freedom, what are the implications?

First, it's vital to remember that human persons are just as real as their genetic and environmental antecedents, and have causal powers in their own right. That we are likely fully caused in our character, motives and capacities doesn't undermine their influence in the world.

Second, we remain moral agents who can and must be held responsible in order to shape good behavior. Moral rules grip us only because we aren't causally exempt from the behavior-guiding effects of ethical training and social and legal sanctions. If we had contra-causal freedom we'd be untrainable, ungovernable sociopaths.

Third, exploding the myth of free will empowers us since we're led to investigate the actual causes of human behavior, instead of chalking it up to mysterious uncaused choices. Understanding why people behave as they do dramatically increases our capacities of practical control and self-control as we seek to create harmonious social and personal arrangements. Knowing that there's nothing about us exempt from influences, we're more likely to guard against manipulation by advertisers and ideologues, creating a freer, more open society. Ironically, we become more autonomous by renouncing the spurious ultimate autonomy of free will, a point originally made by behaviorist B.F. Skinner.

Fourth, in giving up free will we realize our full, concrete and irrevocable connection to nature, which includes the human animal and its culture. Each moment of our lives, every aspect of who we are participates in the vast intricate causal web of matter and energy science reveals to us, its ultimate origins and destiny perhaps forever unknowable. This realization can inspire what are traditionally called religious and spiritual responses, but shorn of anything supernatural.

Finally, seeing that we couldn't have done otherwise in an actual situation grounds an ethics of compassion. We can no longer suppose that, given his genetic and environmental circumstances, the criminal could have turned out differently -- there but for luck go we. This doesn't mean we stop segregating dangerous offenders, but it does mean rethinking the retributive component of criminal justice, which supposes that the offender could have done otherwise, so deeply deserves to suffer. The same insight applies to everything interpersonal: understanding ourselves as fully caused, we become more forbearing of human faults, including our own, and more skillful in devising non-punitive ways to remedy them. Empathy, compassion and forgiveness are more available to us absent belief in free will.

Despite the evidence going for it, and its moral and practical advantages, this understanding is unlikely to catch on anytime soon. Belief in free will is central to most secular and religious worldviews, at least in the West - a powerful, self-protecting meme that feeds the myth of human exceptionalism. Still, as science continues to reveal ourselves to ourselves, I hope someday we'll attain the naturalistic enlightenment of freedom from free will.

Tom Clark is the director of the Center for Naturalism. He is a guest blogger, at the invitation of Ursula Goodenough, for 13.7.