Accessibility links
One Universe Too Many? String Theories, The Multiverse And The Future Of Physics. : 13.7: Cosmos And Culture Either there is far more Universe to the Universe than we ever expected or the frontiers of physics may be wandering into a mathematically beautiful but ultimately sterile ether of dubious substance.

One Universe Too Many? String Theories, The Multiverse And The Future Of Physics.

One Universe Too Many? String Theories, The Multiverse And The Future Of Physics. 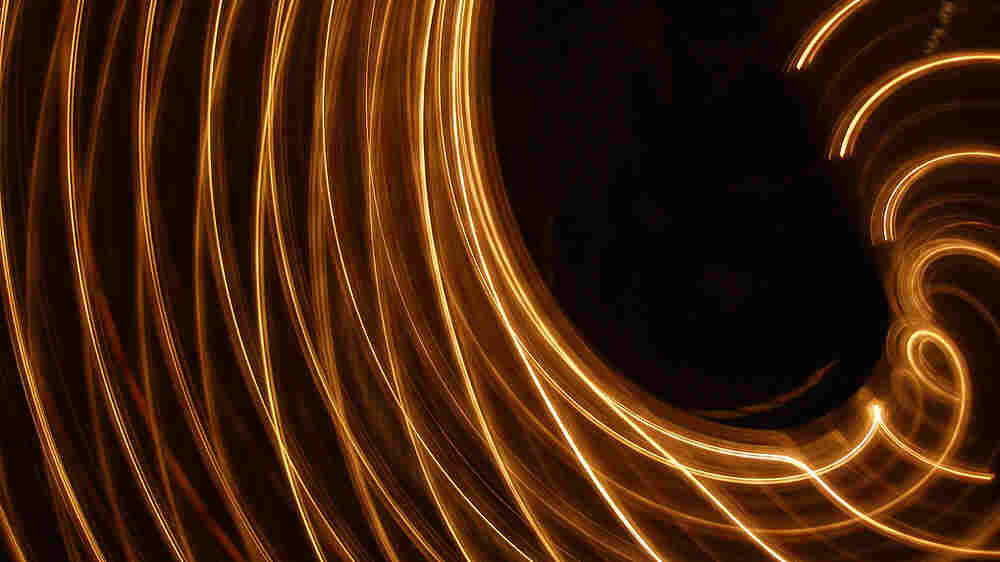 The hidden dimensions described by String Theory might be real, but "how much effort do we put into explorations based on the potentially unobservable while shifting away from the tradition of exploring only the actual?" quinet/via flickr hide caption 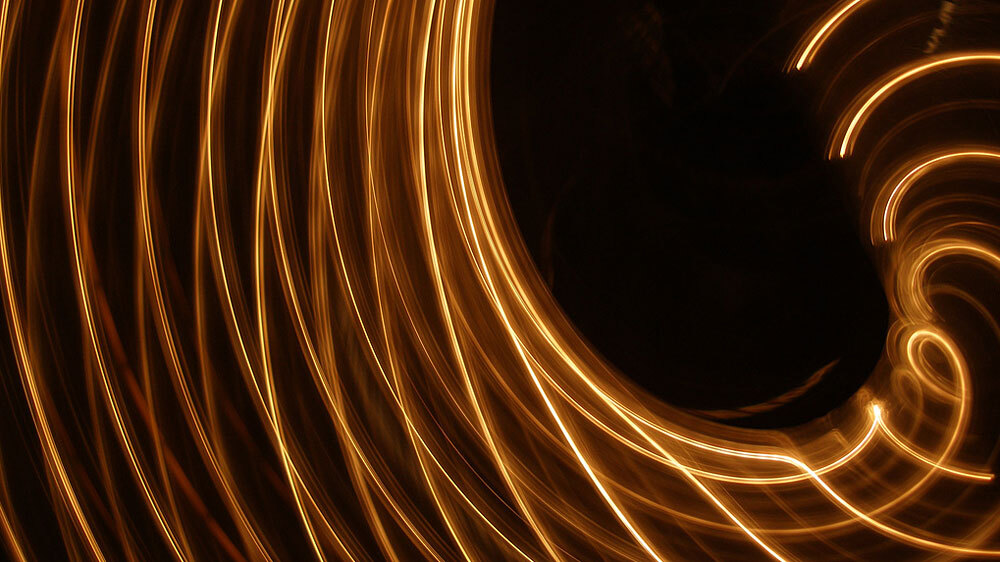 The hidden dimensions described by String Theory might be real, but "how much effort do we put into explorations based on the potentially unobservable while shifting away from the tradition of exploring only the actual?"

Either there is far more Universe to the Universe than we ever expected or the frontiers of physics may be wandering into a mathematically beautiful but ultimately sterile aether of dubious substance.

"The scientist should treasure the riddles he can't solve, not explain them away at the outset" That is what Roberto Unger a Harvard philosopher told me when I interviewed him for a piece I was writing on alternative approaches to "fundamental physics". The story, which appears in this month's DISCOVER, was born from questions I ran up against as I prepared to teach a graduate cosmology course last year. While cosmology is not my own research area I have, for years, watched from the sidelines as the field evolved. And like a number of colleagues I have been puzzled by developments that seem potentially troubling.

Fundamental physics is a catchall term for our bedrock understanding of reality's bedrock -- Space, Time, Matter, and Energy. Increasingly, fundamental physics has grown to include Cosmology, the study of the origin and structure of the Universe, as particle physicists and astrophysicists came to see their problems linked. This mixing led to spectacular successes in understanding the evolution of the Universe. But pushing backwards towards the bare instant of the Big Bang, it has also led to a strange development -- research fields where the details of potentially unobservable parts of reality shape what we can observe and experimentally test.

For critics, these new domains of theory are less solid science than mathematical allegory. They are "fictions" created in response to some challenge posed by the real world, the world we directly see and test. String Theory contains these kinds of elements. Physicists have struggled for years to develop a workable description of Quantum Gravity -- a marriage of the curved Space-time of Einstein's relativity with the discontinuous microworld of quantum physics. Early on String Theory - which swaps point particles for microscopic vibrating strings - looked like an attractive solution. But the theory failed in a world of only 3 space dimensions. In response String Theorists opened space up, adding an extra 7 dimensions that are hidden from us. A mathematically abstract but workable framework for quantum gravity emerged from this construction but a steep price was paid in terms of 7 invisible dimensions added to reality.

Another potential theoretical allegory comes in response an enigma hidden in the decades old, highly successful "Standard Model of Particle Physics". The Standard Model captures the behavior of all known kinds of matter. It has been verified thousands of times in particle accelerator experiments over the last 40 years. But to match theory with experiments physicists need 20 different numbers, 20 different "constants of nature" that must first be measured in experiments. Needing precise values of 20 separate numbers before you even start making predictions seems less than elegant. Shouldn't a fundamental theory be a lot more fundamental? The problem got worse when physicists recognized those numbers needed to be very finely tuned. Change any of the numbers by a tiny fraction and the details of cosmic evolution change so dramatically that humans would never appear the Universe. Our existence seemed to depend on this "fine-tuning". Ouch.

In response many researchers began to explore so-called Multiverse Cosmologies. The multiverse is a universe of universes. What we think of as the cosmos becomes, in this theoretical framework, just one of many pocket universes each with their own form of the laws of physics. The multiverse first gained widespread attention in the context of inflationary cosmology, a theory of the very, very, early Universe that appeared to solve a growing list of problems with the Big Bang. At first the multiverse was met with raised eyebrows as in "that's a weird idea". But in time it become more attractive, particularly as a response to the dilemma posed by the standard model and its 20 constants.

In a Universe of Universes the values of the constants we see in our cosmos are simply an accident. Instead of needing a fundamental physics explanation, the values of the constants become just a matter of the statistics of universes. The values we see in our universe are perhaps nothing more than the average ones occurring across the many incarnations of the standard model in the many "pocket universes" comprising the multiverse. No fine-tuning is required.

In both these cases -- the multiverses' pocket universes and String Theory's hidden dimensions -- critics content the new theories don't explain, they explain away. For philosophers like Roberto Unger and physicists like Lee Smolin, George Ellis and my co-blogger Marcelo Glieser, both the unseen universes and the hidden dimensions are fictions that drain the reality out of the only reality we actually experience.

The core problem is that, as of this writing, there is no experimental evidence that hidden dimensions or alternate universe exist. Proponents will justifiably point to the rich theoretical insights that a field like String Theory has provided. They also rightly argue that Einstein's relativity seemed overly mathematical and abstract when it was first introduced and took time before people figured out how to test its veracity. These are valid points but it seems to me there is more at work here than simply technical abstraction. There is an unspoken metaphysics in the new theories that manifests itself as shift in the focus of science. That shift needs to be brought out in the open as part of the debate lest we end up in a very dead end. As Unger says "When we imagine our Universe to be just one out of a multitude of possible worlds we devalue this world, the one we see, the one we should be trying to explain."

I think I would have to agree. There might, indeed, be a multiverse and I like alternative universes as much as the next science fiction groupie. But I wonder how long we should wait before a field yields real, experimentally verifiable fruit. It may well be that String Theory's hidden dimension's are real. Still how much effort do we put into explorations based on the potentially unobservable while shifting away from the tradition of exploring only the actual? More importantly what do we make of the ontological status of theories that need what might be permanently hidden to explain what is always visible?

How many universes, ultimately, are enough?