Accessibility links
The I-Self And Symbolic Language : 13.7: Cosmos And Culture What is the relationship between consciousness and language?

The I-Self And Symbolic Language

The I-Self And Symbolic Language 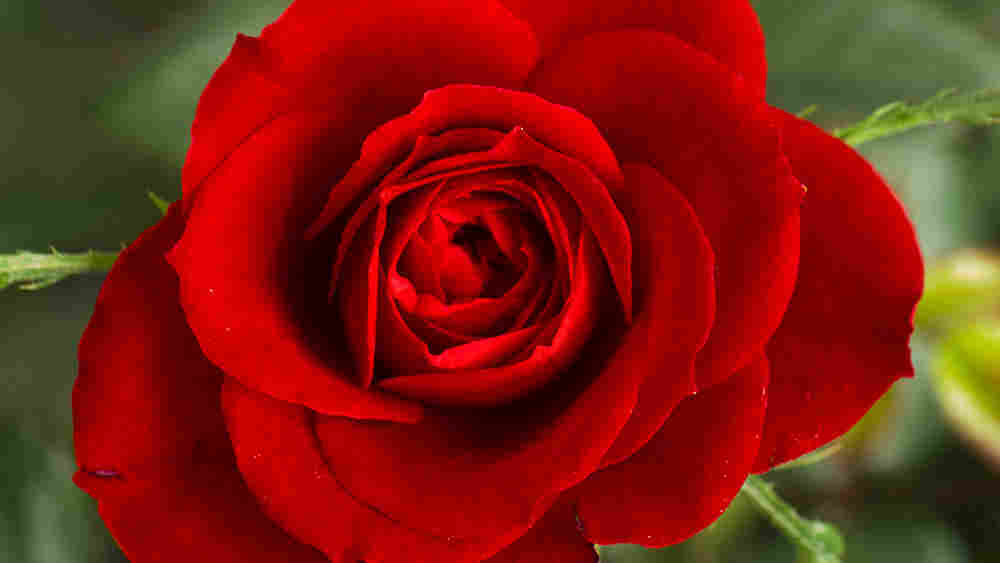 How can physical brains give rise to something that is experienced as being non-physical, like "the redness of red?" Wikimedia hide caption 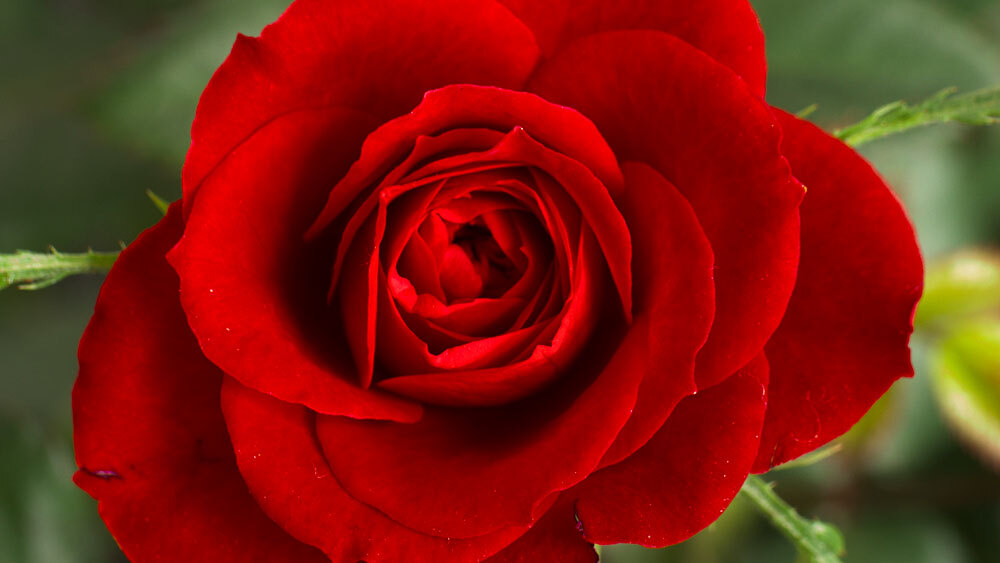 How can physical brains give rise to something that is experienced as being non-physical, like "the redness of red?"

We've had many postings of late on human nature from guest-blogger Tom Clark and from Marcelo, Stu, and me, so I'll go ahead and continue the thread. I'll first consider the concept of a self, then suggest that our human perception of having two selves is probably unique, and then explore how this might relate to our other unique feature, the capacity for symbolic language.

The word self is in most cases synonymous with the word organism. When we speak of a bacterium, we speak of its capacity to self-maintain, self-protect and self-reproduce in recognition of its self hood. By listing such activities as denoting a self, we are also saying that the self is not a thing but an ongoing and integrated process (not to say totally mind-boggling). Selves have a function, which is to keep that process ongoing and integrated while they interact with other selves and the environment.

Most selves on the planet, now and throughout its history, are single-celled, like bacteria and most algae, occupying every possible niche and responsible for much of the planet's maintenance and basal food supply. The land-plant and fungal radiations generated multicellular selves that self-integrate using hormones, while animals based their self-integration on both hormones and neurons.

Human beings are unusual, and probably unique, in that they carry the sense that they consist of two selves -- a bodily self and mind/spirit self. The seemingly non-physical spirit is given various names, like consciousness, I-self, narrative self, soul, and subjective/private/first-person self.

Much of our blogging has concerned the relationship between these two selves. Here's my understanding of it: while we basically have no idea how the relationship might work at a mechanistic level, it looks to be the case that the narrative self is emergent from the physical self, somehow arising in the context of neurons and glia and blood flow and connectivity and perhaps features of the brain that have not yet been recognized as relevant.

The sticky wicket, of course, is imagining how physical brains could possibly give rise to something experienced as being non-physical, e.g. "the redness of red". I have to say that this doesn't bother me as much as it seems to bother others. I figure that that's just how it's turned out that the emergent I-self is experienced. Indeed, consider what a drag it would be if we were aware of all that neurology. The vast majority of our brain-based activities, generating such emergent traits as appropriate heart rhythms and sleep-wake cycles and coordinated movements, are activities of which we are blissfully unaware. Becoming conscious of them would likely drive us crazy in minutes. The way things are set up, we get to have the I-self experience -- and I for one sure love the experience -- without being distracted by awareness of mechanism.

In the many expositions on the "consciousness problem" that are out there (e.g. a recent interview with prominent philosopher Thomas Metzinger), I've been struck by how little attention is given to a second capacity of human brains that's also likely unique, namely, the ability to rapidly and seamlessly learn and utilize symbolic languages when exposed to them at an early age.

Most organisms, even many kinds of bacteria, have evolved ways to communicate with one another, but symbolic language is in a class of its own, as expounded in Terry Deacon's classic, The Symbolic Species . Briefly, symbolic language entails relationships between signifiers (e.g. words) and what's signified (e.g. objects or ideas), but what's special is the construction of a system of relationships among the signifiers themselves, generating a seemingly unlimited web of associations, organized by semantic regularities and constraints, that generate endless narratives, stored and retrieved via the collaboration of both procedural memory and episodic memory. It's really fancy -- there's nothing like it on the planet and possibly the universe -- and while bonobo apes can acquire some of its features with lifelong human interaction and instruction, most toddlers are de facto geniuses, and infants are thought to experiment with its features as they babble.

I've riffed on the evolution of language here, exploring the notion that human culture has had the effect of domesticating us, allowing our minds to become less constrained and more flexible. Here are some further observations related to where I'm heading:

* Language generation and I-self generation both entail a highly distributed system involving numerous regions of the human brain. As yet both lack mechanistic explanations.

* The question "what is the I-self FOR?" -- was it selected? is it a spandrel? -- is open to speculation at this stage. I'll offer a suggestion below, mindful that there are multiple responses on offer and hoping to hear about yours.

* By contrast, the adaptive value of language competency is pretty obvious: humans are dependent on, indeed addicted to, information encoded in culture, and language and its attendant arts, transmitted via culture, serve as culture's encoding medium.

* The narrative format adopted by language is also the format usually adopted by our subjective I-selves. True -- drugs, psychosis, and/or meditative practice can generate states wherein one is overwhelmed by the experience of a first-person quale like the redness of red. But most of the time qualia come to us in narrative form, as in "I love the redness of that rose" or "this rose is redder than that one" or "my love is like a red red rose."

So one scenario for the evolution of the I-self is that it popped through during the course of the major brain re-configurations that attended language evolution. Metzinger describes consciousness as a self-model or a self-representation, and given that this self-model emerges from a brain that represents in narrative form, it seems worth considering that as the representational features of language capacity were honed, the capability to fashion an emergent self-representation was honed in parallel.

Importantly, our s/he selves and emergent I-selves arise in, and are sculpted by, cultural contexts wherein human interactions are key. With that in mind, one response to the question "what is the I-self FOR?" might be that as we construct language-based cultures, we adopt as a premise that other humans are modeling and experiencing themselves in much the same subjective narrative way that we model and experience ourselves, thereby normalizing our interactions and augmenting cultural stability and productivity. Hence one could envisage a 4-way co-evolution entailing language-based brains, languages, culture, and narrative-self-generating capabilities.

In a recent blog on language, accompanied by fascinating comments, Deacon brings together our symbolic and subjective parameters with typical flair:

I think it makes sense to think of ourselves as symbolic savants, unable to suppress the many predispositions evolved to aid in symbol acquisition, use, and transmission. In order to be so accomplished at this strange cognitive task, we almost certainly have evolved a predisposition to see things as symbols, whether they are or not. This is probably manifest in the make-believe of young children, the way we find meaning in coincidental events, see faces in clouds, are fascinated by art, charmed by music, and run our lives with respect to dictates presumed to originate from an invisible spirit world....
Thus, because of symbols and with the aid of symbols, Homo sapiens has been self-domesticated and adapted to a niche unlike any other that ever has existed. We have been made in the image of the word.