Accessibility links
Who Is My I-Self? : 13.7: Cosmos And Culture What is the relationship of the I-Self to the brain/mind?

Last week Tom Clark presented the case that humans lack a free-floating, un-caused but contra-causal free will. The comment discussion that ensued pivoted around a salient feature of the topic: What/who is this "I-Self" experiencing the sense of having free will? Given that there was little consensus on the nature and the origination of the I-Self, there was understandably little consensus as to whether the I-Self can in fact exert contra-causal free will. 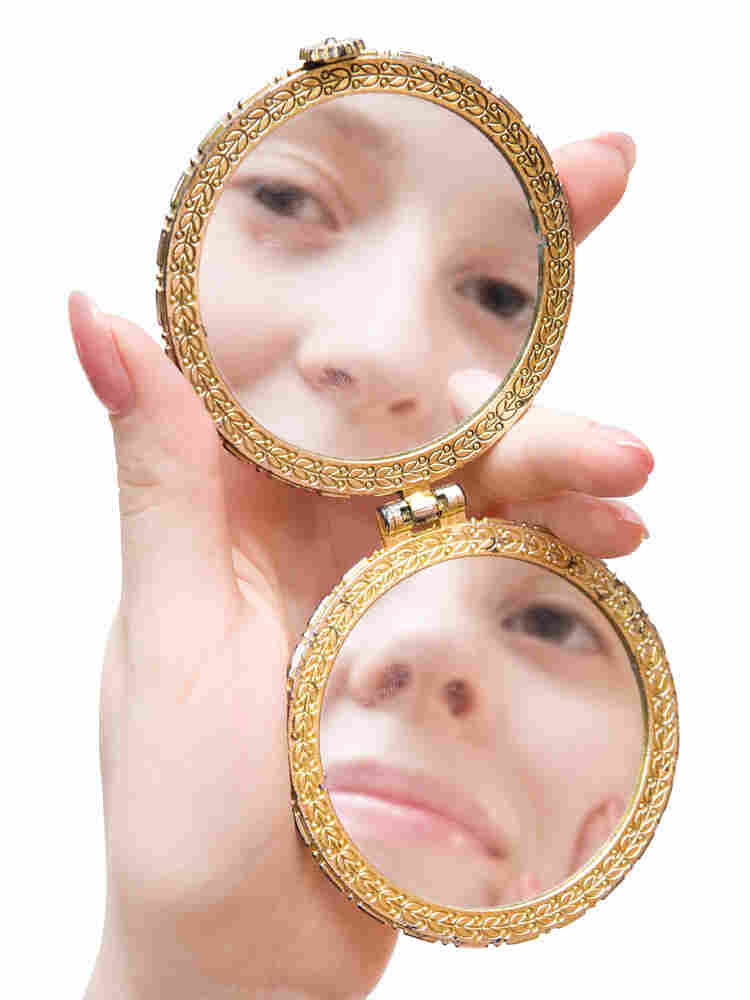 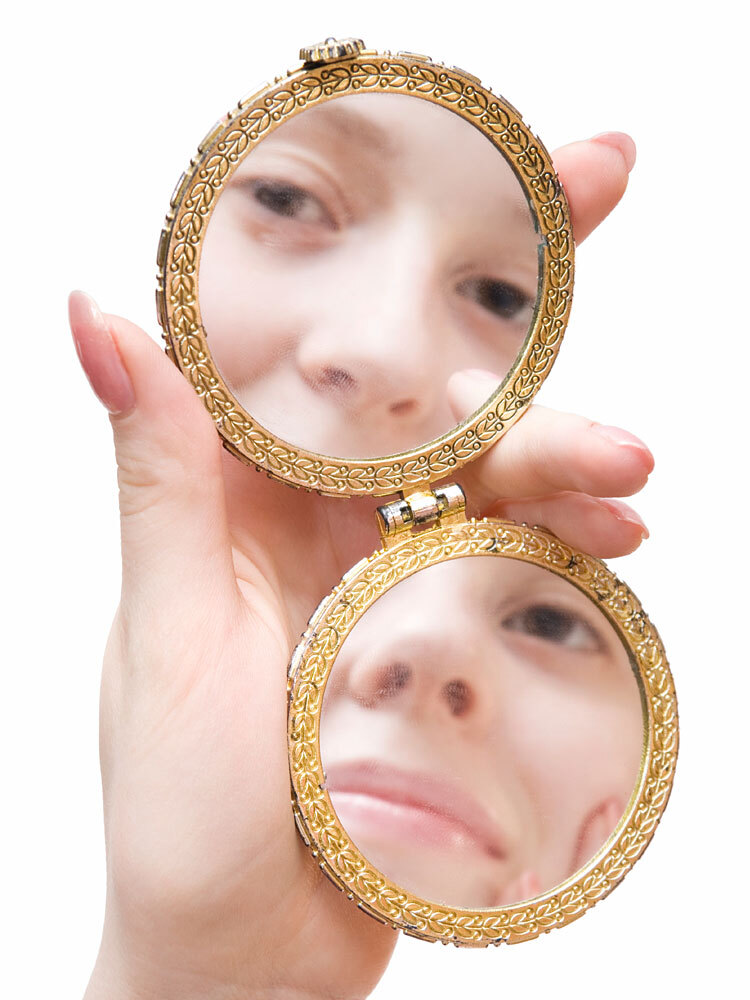 Who is the 'I' experiencing this sense of free will?

So what is meant by "I-Self"? It has many synonyms, such as first-person experience, the narrative self, consciousness, or just "I". It's the Ursula who wakes up in the morning and falls asleep at night and has an autobiography. It's the yada-yada-yada that contemplative practice trains us to let go of.

In offering a response to the I-Self question, I'll not consider explanations that invoke something else besides nature, explanations that often use the language/concepts of religious traditions or pan-psychic philosophies. My quest is to grasp a naturalistic understanding of how my (and your) I-Self arises using the incomplete but nonetheless important findings available to us from the research of neuroscientists, psychologists, and sociologists.

Here's what I've come to understand. First, albeit a great deal is now known about how brain/mind operates, it is not yet possible to explain how these operations instantiate the qualitative, and seemingly immaterial, subjective experience we call I-Self. It's called the Hard Problem in the trade. And second, despite the current dearth of mechanistic explanations, there is a shared sense in most quarters that the I-Self emerges from the brain/mind-Self and not, somehow, the other way around.

I've riffed on emergence theory in a previous 13.7 blog, and Terry Deacon and I offer a longish perspective here. Here's a formal definition:

Emergence refers to the spontaneous generation of a higher-order synergy as a consequence of relationships between component processes. Emergent phenomena may exhibit characteristics that are discontinuous with, or even contrary to, properties and tendencies observed at component levels.

And here's how Terry and I have applied emergence thinking to the I-Self question.

The beauty of the emergentist approach to mind is that it suggests that to experience our experience without awareness of its underlying mechanism is exactly what we should expect from an emergent property. The outcome has been given reverent names, like spirit or soul, names that conjure up the mysterious, the perceived absence of materiality. But we need not interpret this as evidence of some parallel transcendental immaterial world. We can now say that the experience of soul or spirit as immaterial is simply a reflection of the way the process of emergence progressively distances each new level from the details below.

At a symposium at Cal Tech a few years ago, Susan Blackmore gave a persuasive exposition, with attendant experimental data, of the concept that our I-Selves are the emergent outcomes of brain activity rather than the drivers thereof. During the break after her talk, as I approached the platform to say hello, the woman ahead of me was very distraught, telling Susan that this perspective had been very disturbing, that it had upended the woman's concept of who she was. She ended by saying something along the lines of: "If this is how things are, then how do you get through the day? Why aren't you as upset as I am?"

Susan smiled, shrugged, and then said, with her wonderful British accent, "Well, it's not a problem really. In fact it's really quite interesting. I just wait to see what she's going to do next."

I would say that Susan's use of "I" and "she" goes to the core of the matter. My "she" makes choices based on all that "she" has become -- entailing brain development (nature), temperament (nature), experience (nurture), learning (nurture), and so on. That "she" IS me. She's not something else, someone else. The vastly complex brain-based activities that "she" engages in from moment to moment, the activities that emerge as the choices and qualia and feelings that my I-Self experiences, are activities that "I" have no direct access to. Instead, "I" experience a subset of her activities as an ongoing narrative about who "I" am because that's the medium that my emergent, and seemingly immaterial, I-Self employs and inhabits.

When I first took these understandings on board, I found them quite as disorienting as the woman did. But once I moved through that, and adopted the "I just wait to see what she's going to do next" perspective, it was enormously liberating. It didn't remotely lead me to conclude that somehow I could go out and rob banks or kill people, as some argue. "She," after all, IS me, and she's an ongoing process: she can learn, she can be responsive to example, she is not remotely the same set of neural configurations that she was when she was a baby or a teen or even last year.

Once past the disorientation, I found that liked myself a whole lot more, felt way more comfortable in my own skin, abandoned a free-floating anxiety that somehow I was supposed to be the cause of all the outcomes. I wait to see what she does next, and most of the time what she does is, well, OK. That's who I am. Maybe someone else would have behaved better or whatever but hey, that's them. Maybe, having experienced the negative consequences of a given behavior, she'll not make that choice next time around, but then again, maybe she will. Sure hope not -- I didn't like it -- but the myriads of neural influences that led to ("caused") her behavioral choice may be deeply embedded in who she has come to be.

As Tom develops in his post, this perspective has also given me access to heightened levels of acceptance of others, a heightened compassion. When I witness persons behaving like jerks, I still experience irritation, but I don't run through the blame game of "why can't they get their goddamn act together?" It makes for a far more tranquil day.

We can let Antonio Damasio take us out.

To discover that a particular feeling depends on activity in a number of specific brain systems interacting with a number of body organs does not diminish the status of that feeling as a human phenomenon. Neither anguish nor the elation that love or art can bring about are devalued by understanding some of the myriad biological processes that make them what they are. Precisely the opposite should be true: Our sense of wonder should increase before the intricate mechanisms that make such magic possible.