Accessibility links
To Infinity And Beyond : 13.7: Cosmos And Culture How do we represent infinity in science and the arts? Does it actually exist or is it a construction of the human mind? 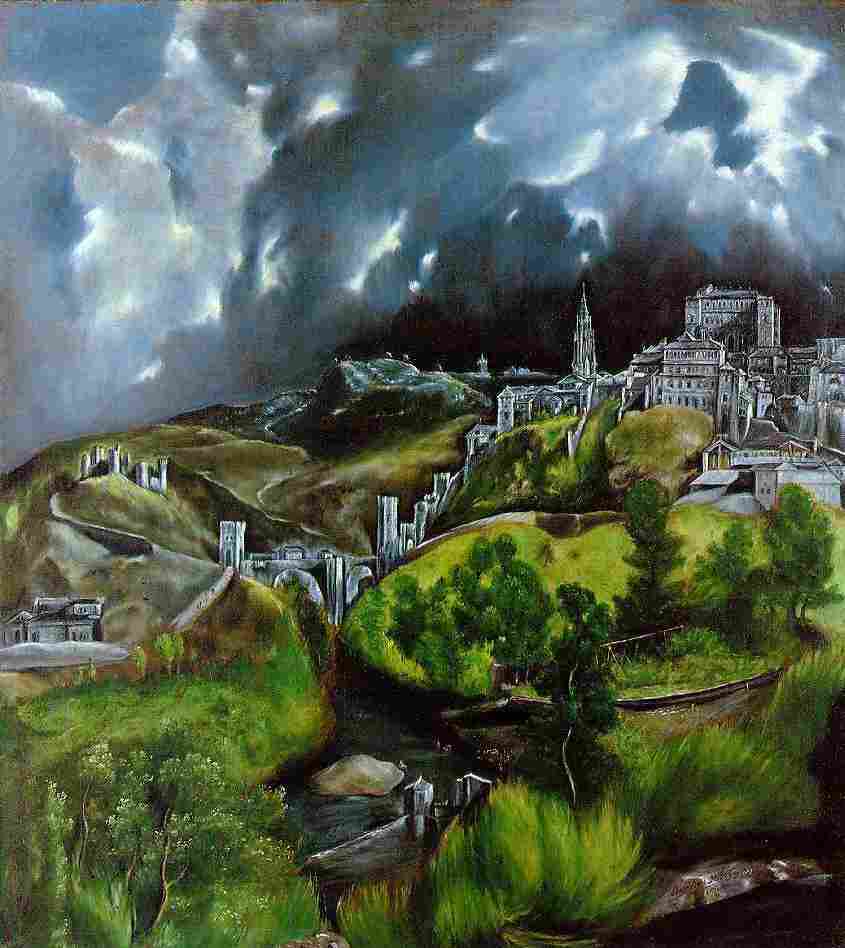 Well, unless you’re Buzz Lightyear, we know that’s impossible; you can’t go beyond what has no end. But the representation of infinity, or the reality of it, makes for some very complex reasoning.

In 1450, Nicholas of Cusa (c. 1401-1464), Bishop of Brixen (Bressanone, Italy), claimed in his De Docta Ignorantia (“On Learned Ignorance”) that wisdom lies in the impossibility of the finite human mind to understand the infinity of God, in whom all opposites are combined.

To Cusa, the cosmos couldn’t have a geometric center because this point would necessarily be perfect. And perfection, he claimed, could only be found in God. To Cusa, nothing material, certainly not Earth, could be the center. Only God in His infinite perfection could be at once center and periphery to all that exists.

The notion that space could stretch to infinity in all directions was terrifying. Man was much better served in a cozy cocoon, surrounded by God and centered in God. Cusa’s geometric representation of God was essentially a metaphorical image of the infinite. To admit an infinite cosmos was to remove God’s power.

The darkness of the night sky has different meanings to different people. To some, it’s awe, to others, like Blaise Pascal, it’s terror: “The eternal silence of these infinite spaces fills me with dread.” How far does the darkness extend to? Does it keep on going forever? Is the universe infinite? Can we ever answer such a question?

Mathematically, the first to ponder on the infinite was Archimedes. He found them in numbers, or, more precisely, in the sequence of the integers, which he understood had no end. You can always keep on counting. Your head knows this, even if you can’t do it in practice. Even before Archimedes, Zeno, the pre-Socratic philosopher, came up with a few famous paradoxes playing with the notion of motion and the infinite. You may remember the one of the race between the tortoise and Achilles: the warrior gives the tortoise a head start. They both advance. By the time Achilles reaches the tortoise’s starting point, it has moved, even if only by a bit. By the time Achilles covers that distance, the tortoise has moved a little more. And so on. In principle, Achilles can never reach the tortoise… (What’s wrong with this reasoning?)

So, is the infinite a construction or a reality?

We see the infinite in calculus, in particular in the concept of limits. Here, it can go either to the infinitely large or the infinitely small, as when you divide the interval between two points on a line in smaller and smaller segments. You can imagine a straight line going all the way to spatial infinity or, as with Euclid, suppose that infinity is where two parallel lines finally meet. So, do they ever? Does it matter if they do, or is it enough to simply understand the notion?

A point, which along with the line is the foundation of geometry, has no volume. It exists in your mind only as the limit of a circle or sphere of zero radius. In math, we quantify the infinite in order to manipulate it in different operations. But it remains a concept, a tool.

Leaving science and math for a moment, in the arts the infinite has a central place. Think of Bach’s fugues, notes following notes, spiraling onward and upward toward an abstract untouchable void, music as a representation of the unattainable. The same verticality is found, say, in the paintings of El Greco, trying to connect the world of man and God in Heaven. In fact, this is also the interpretation of the first letter of the Hebrew alphabet, the aleph, which has a leg planted on the ground and another stretching upwards to the sky.

It’s no coincidence that the Argentine writer Jorge Luis Borges (see also my post of a couple of weeks ago) used the Hebrew letter as inspiration for perhaps his most remarkable short story, the homonymous The Aleph.

A man discovers in the “cellar under the dining room” the Aleph, a point where all of space and time are condensed, where all can be seen: here, there, everywhere, past, present, and future. Cusa’s God, the only perfect point in all of Creation: “In that single gigantic instant I saw millions of acts both delightful and awful; not one of them occupied the same point in space, without overlapping or transparency.”

Both in art and science, attempts to construct visions of the infinite are amazing. Think of M. C. Escher’s impossible architecture and landscapes, endless stairways, figures reproduced in smaller scale until disappearing from view, representing in two dimensions, on a piece of paper, what has no end. No wonder most mathematicians I know have one or more Escher prints in their offices.

Finally, the cosmos itself. Modern cosmology states the universe has a flat geometry, which is the equivalent of saying that if it were a table (it isn’t, as it has three and not two spatial dimensions) it would stretch to infinity in both directions (north-south and east-west). However, we can never be sure. What we can know is what the universe looks like within our causal horizon, the distance light covered since the beginning of time, some 13.7 billion years ago. It comes to a sphere about 42 billion light-years across.

The infinite, even if it exists in reality, can only be represented through our imagination. I leave you with a quote from another one of Borges’ short stories, a representation, it could be argued, of Einstein’s cosmos (or is it Cusa's?), a spherical space which is finite with no boundaries, like the surface of a sphere:

I saw a huge Wheel, which was not in front of my eyes, nor behind, nor beside, but in all places at once. This Wheel was made of water, but also of fire, and was (although I saw its border) infinite.