Accessibility links
A Little Philosophy Is A Dangerous Thing : 13.7: Cosmos And Culture Does modern physics prove that our experience of the world is an illusion? Don't look to Stephen Hawking for answers.

A Little Philosophy Is A Dangerous Thing

A Little Philosophy Is A Dangerous Thing 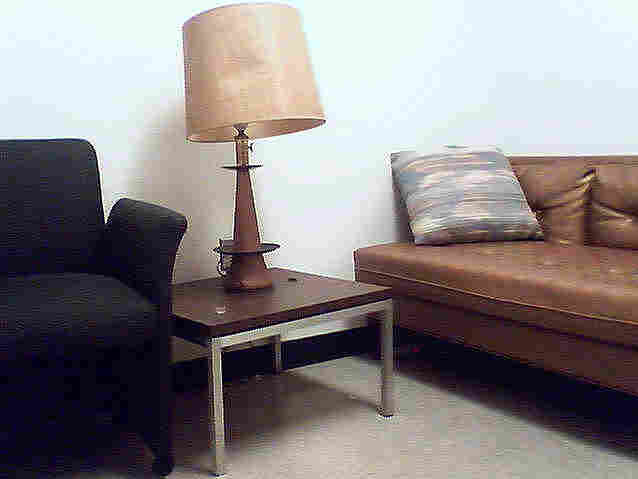 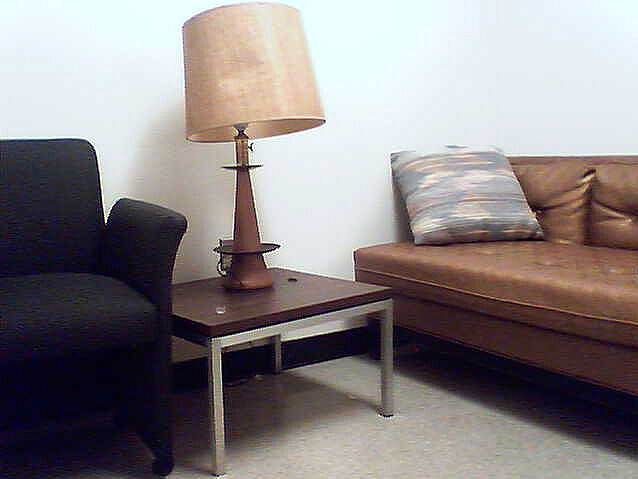 How real is real?

Stephen Hawking and Leonard Mlodinow do not succeed in murdering philosophy in their recent book The Grand Design. Nor do they even try. Perhaps this is because they believe, as they blandly announce on the first page, that philosophy is already dead.

But the joke's on them. If philosophy were a big burlap bag, then these writers seem to have delivered us their book higgledy-piggledy from somewhere in the dark within.

Other commentators, on this blog (here and here), and elsewhere, have focused on what Hawking and Mlodinow have to say about physics, about God and about the relation between them. I begin, where the authors' themselves begin, with a different issue: the apparent conflict between appearance and reality. (John Haldane anticipates my criticisms in his review.)

"The naive view of reality," Hawking and Mlodinow assert, "is not compatible with modern physics."

That seems about right. Take the table in front of you. It's brown, rectangular, and solid.

Well, is it really?

Since the time of Newton, we have been told that actually the table, like all matter, is a colorless cloud of particles moving in empty space. There is no table, really, and there is no color; color is produced by the action of particles on your nervous system. Of course there isn't really a nervous system either. There isn't really a you. We are non-things in a world devoid of any of the properties "we" seem to experience it as having.

Notice that this problem — how to reconcile what physics teaches us about how things are with our ordinary conception of ourselves and the world we live in — is a problem that arises out of the practice of physics itself. In this sense it arises in physics. (Indeed, it was in the writings of natural philosophers, aka physicists, such as Galileo and Newton, that the problem finds its finest articulation.)

But notice, too, that it is not a problem that physics can solve by simply doing more physics. It's a problem about physics, after all.

And this is the hallmark of philosophical problems, which usually take the form of a distinctive and urgent puzzlement about what we take for granted. Philosophical problems arise when we are not sure how to go on, or not sure what we've been doing all along, and they arise in any domain whatsoever (neuroscience, biology, religion, politics, morality, and, of course, physics).

Can breakthroughs in physics solve the philosophical problem of making sense of the meaning of physics itself? Do the "recent discoveries" and "theoretical advances" of the last few decades enable us to frame new approaches to the question of the apparent incompatibility of common sense and modern physics, as Hawking and Mlodinow seem to suggest?

They offer us "model-dependent realism." As they explain:

"According to model-dependent realism it is pointless to ask whether a model is real, only whether it agrees with observation. If there are two models that both agree with observation … then one cannot say that one is more real than another. One can use whichever model is convenient in the situation under consideration."

And they assert, not very persuasively, that model-dependent realism "short-circuits" debates about the nature of reality.

But what is observation, anyway? It's what we learn by looking, inspecting, measuring. In this sense, observations are themselves a kind of judgment. And judgments of this sort are usually the answers to the questions we ask, given what interests us, what we are curious about, and what we expect to be the case, that is, given our theoretical framework.

I can find out whether there are brick houses on Elm Street by looking. In a different context, I can test whether my eyes are working by checking whether I see the brick houses. We don't have any grip on the idea of what we can see (or measure, or detect) apart from our prior understanding of what there is.

"Model-dependent realism applies not only to scientific models but also to the conscious and subconscious mental models we all create in order to interpret and understand the everyday world."

Like Carnap then, and like Hume before him, Hawking and Mlodinow seem to think that the world of common sense is a kind of theoretical construct that is developed in each of us, in the brain, or in the mind, on the basis of the data in the sensory stimulation that bombards us.

They are in good company, to be sure. But to judge from the text, Hawking and Mlodinow don't seem to have any sense of the history, the pre-history, or indeed the lively present of the ideas they are tossing around. Model-dependent realism is not an up-to-date physics solution to a problem once relegated to philosophy; it's a rehash of philosophical ideas whose real interest seems to elude the authors.

Hard problems sometimes have simple solutions. But no service is rendered when smart people pretend that hard problems are simple.