Accessibility links
Mind-Blowing Bangkok: When Art Transforms Reality : 13.7: Cosmos And Culture Ursula Goodenough says art really works for her, when reality is transformed into a totally different kind of experience. 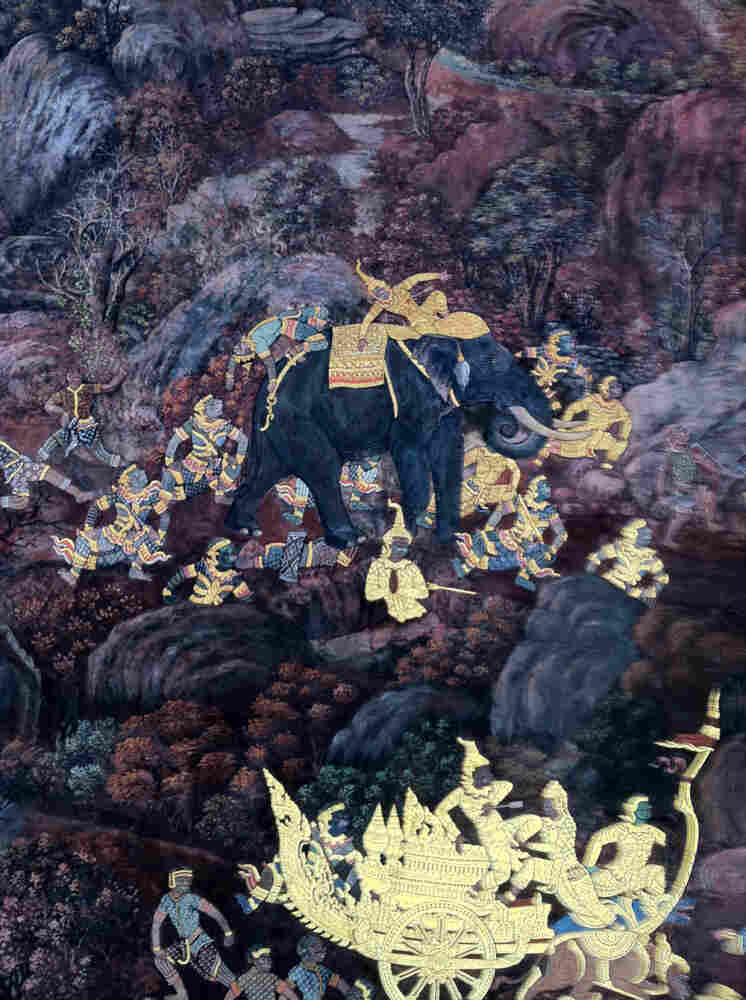 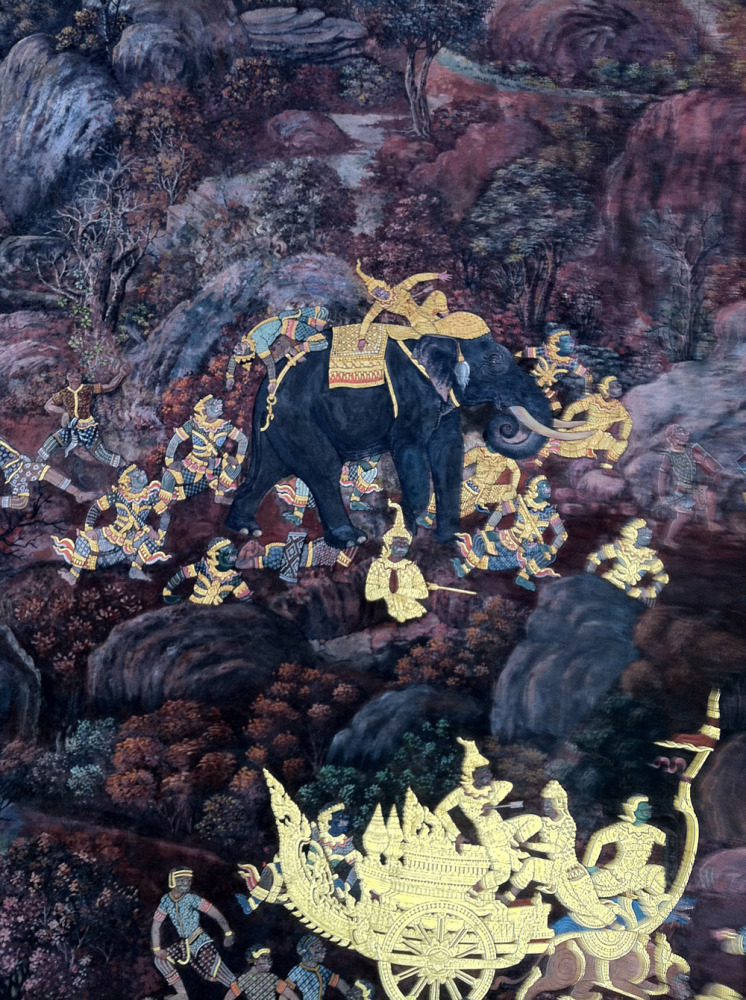 The playbill included a quote from Williams, written in 1945.

Expressionism and all other unconventional techniques in drama have only one valid aim, and that is a closer approach to truth. When a play employs unconventional techniques, it is not, or certainly shouldn't be, trying to escape its responsibility of dealing with reality, or interpreting experience, but is actually or should be attempting to find a closer approach, a more penetrating and vivid expression of things as they are. The straight realistic play with its genuine frigidaire and authentic ice cubes, its characters that speak exactly as its audience speaks...has the same virtue of a photographic likeness. Everyone should know nowadays the unimportance of the photographic in art: that truth, life, or reality is an organic thing which the poetic imagination can represent or suggest, in essence, only through transformation, through changing into other forms than those which were merely present in appearance.

These remarks... have to do with a conception of a new, plastic theater which must take the place of the exhausted theater of realistic conventions if the theater is to resume vitality as a part of our culture.

This passage came back to me yesterday as I gasped in astonishment at a seemingly endless mural at the Grand Palace in Bangkok (where I'm launching a month-long, round-the-world trip so yes, expect more travelogues!). My cell-phone snap of one image is above; an extensive collection of panels can be found here.

Painted more than 200 years ago during the reign of King Rama I, and restored many times, it tells the Thai version of the Hindu epic called the Ramayana, originally written in the 5th century BC, with multi-armed heroes and demons, hordes of monkeys saving humans, dragons and angels, birds with human heads, gigantic battle scenes — the works.

I had no idea what the story was (for the record, it's here), and the captions were all in Thai, but it didn't matter. I was immersed in a fantasy of beauty, chaos, and, I figured, the ultimate triumph of good over evil.

I join Williams in saying that when art really works for me, it's because reality is transformed into a totally different kind of experience. How splendid it is that we humans can so blow each other's minds.