Accessibility links
Highbeams Of The Gods: Do UFOs Need Headlights? : 13.7: Cosmos And Culture A UFO sighting over Colorado has been generating discussion and heat. One question that has come up really strikes at the heart of the UFO issue. The question can be summed up as: "Why do UFOs need headlights?"

Highbeams Of The Gods: Do UFOs Need Headlights?

Highbeams Of The Gods: Do UFOs Need Headlights? 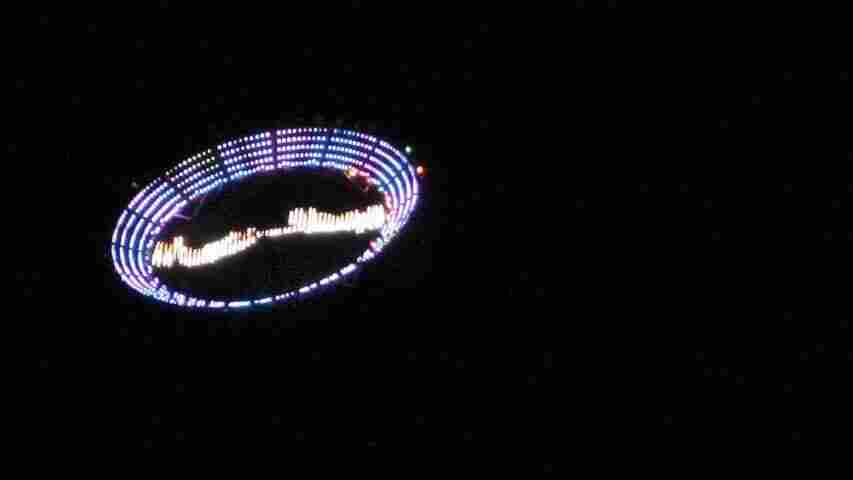 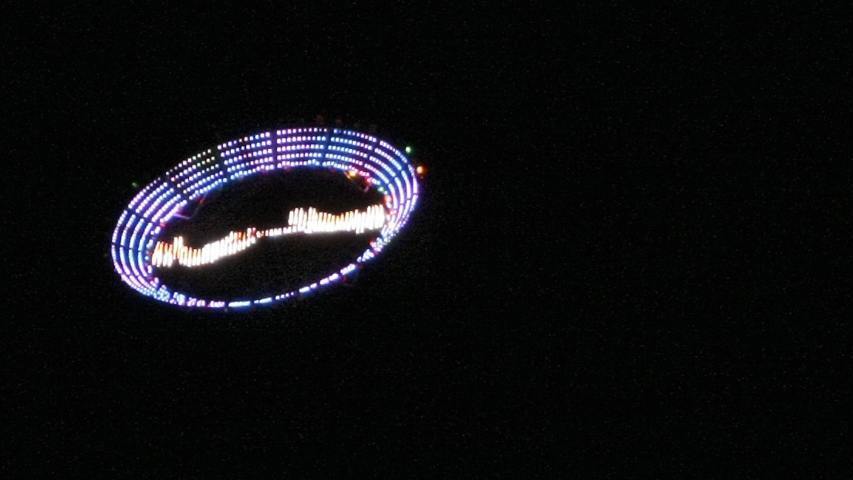 Over at the Two-Way a UFO sighting over Colorado has been generating discussion and heat. In looking over the comments a question has come up which really strikes at the heart of the UFO issue. Someone astutely asked something along the lines of "Why do UFOs need headlights?"

Yeah. Good point. Are the aliens scared of running into a deer?

One of my major beefs with the UFO issue is the discussion always ends up sounding like the script of a (bad) science fiction film. C'mon, why don't the aliens just land on the White House lawn and announce themselves? Because, we are told, they are watching us and taking data. They want to keep their presence hidden so that it doesn't affect our evolution. There is more, but you get the idea.

The problem, of course, is that any civilization with technology capable of spanning light-years ought to be able to hide themselves well enough to avoid detection from hairy apes with jet-planes like us.

"Lights in the Sky" has been at the root of many UFO sightings. But why would alien spacecraft need lights? If they were really planning interstellar black-ops, then they should paint their spacecraft — you know — black and turn off the damn lights. Yes, of course, it might be their engines but a species crossing trillions of kilometers of empty space is not going to be using rockets. Hopefully they have some other kind of "hyperdrive" or something cool. If so, they should be smart enough to stealth its exhaust (does hyperdrive have exhaust?)

I want a Universe populated by intelligence as much as anyone else but, as an astrophysicist, the whole UFO thing leaves me cold. In the end, we are almost always left with lights in the sky and many, many more plausible explanations than alien highbeams.