Accessibility links
Seeing Pictures Is Harder Than It Looks : 13.7: Cosmos And Culture Pictures are communicative gestures and they can't be understood out of narrative context. This general observations sheds light on the difficult choice faced this week by the President as to whether to release pictures of the dead mass murderer.

Seeing Pictures Is Harder Than It Looks

Seeing Pictures Is Harder Than It Looks 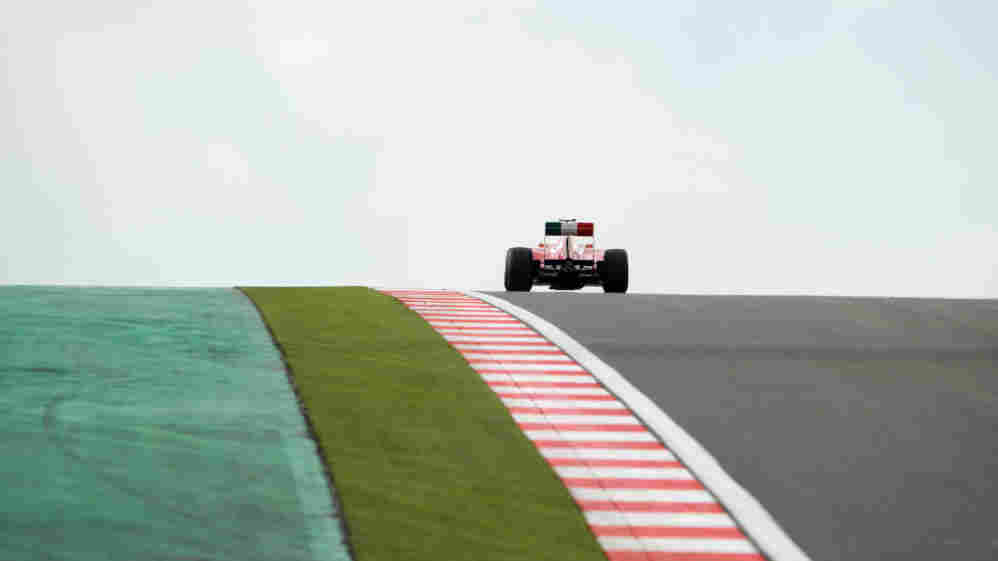 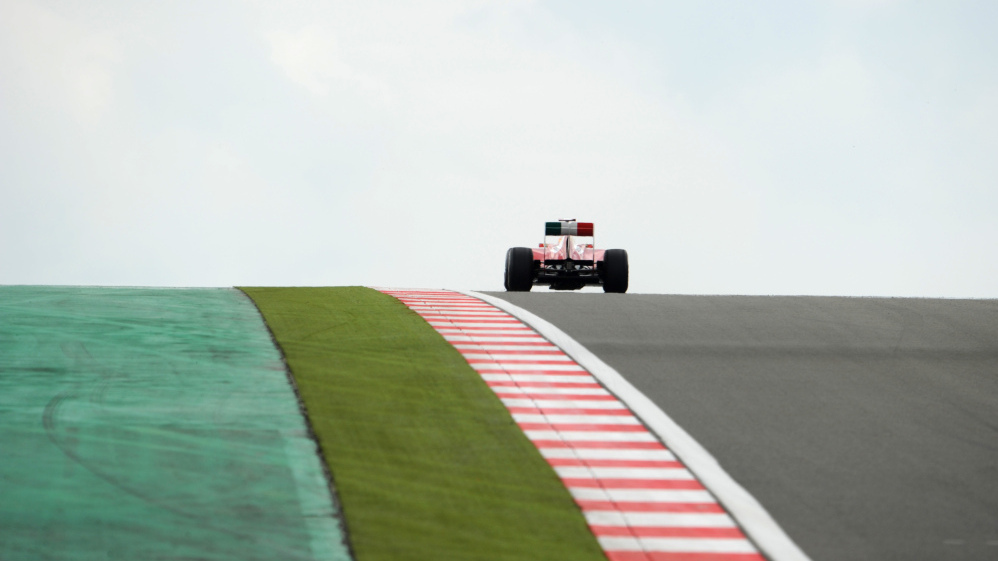 This may be why President Obama isn't ready to release photographs of a dead Osama bin Laden.

To see what I mean, recall the recent furore about VegNews' use of altered stock photos of meat dishes to illustrate articles on vegan cooking. This kind of thing is pretty much standard practice in the magazine world.

That photo spread on ice cream sundaes? It may be illustrated with photos of carefully modeled Play-Doh and shaving cream; they are much easier to work with than liquifying milk products. And anyway, if the point of the photo is to show you how your sundaes can look, what does it matter that the depicted sundae isn't a sundae? The point is that it looks like one. But if pictures of fake ice cream are OK, then why not faked pictures of vegan food? From this standpoint, the vegan outburst can seem, well, naive and childish.

But maybe we can cut the outraged vegan readership of VegNews some slack. How would you feel if that photo of soldiers lounging in their barracks that accompanies the military spending article in the paper this morning was actually a stock photo of actors? Surprised? Bemused? Would you feel deceived?

Pictures evoke simple and powerful emotions. The appropriateness of those emotions depends on our appreciation of exactly what the pictures are showing. And the thing is, we can't take an appreciation of exactly what the pictures are showing for granted. Does the photo illustrate how a good sundae, or a nice soybean spare ribs, can or ought to look? Or does it document actual deserts and vegan cooking? The web of background assumptions and attitudes that shape our attitude to pictures is very complicated.

The picture on its own — the construction of pixels or pigments — doesn't self-certify what it is being used to show. We see what pictures show us because, usually, we already know what they are trying to show us. We've read the article, or the caption. We're familiar with the conventions and traditions of wedding photography and family photo albums.

Pictures seem transparent to us only because we view them against the background of the communicative context in which we find ourselves and in which we are at home. Pictures have a rhetoric, and it is a rhetoric with which we are by and large familiar.

I am not sure whether the president is right to withhold the pictures; I do think that neither he nor any one else has rhetorical control over how these pictures will be seen. To let them loose on the world without that control is dangerous, maybe even irresponsible.

Critics who point out that the photos are going to come out eventually anyway are certainly right. Perhaps, by then, we'll have collectively figured out what they will be used to show.